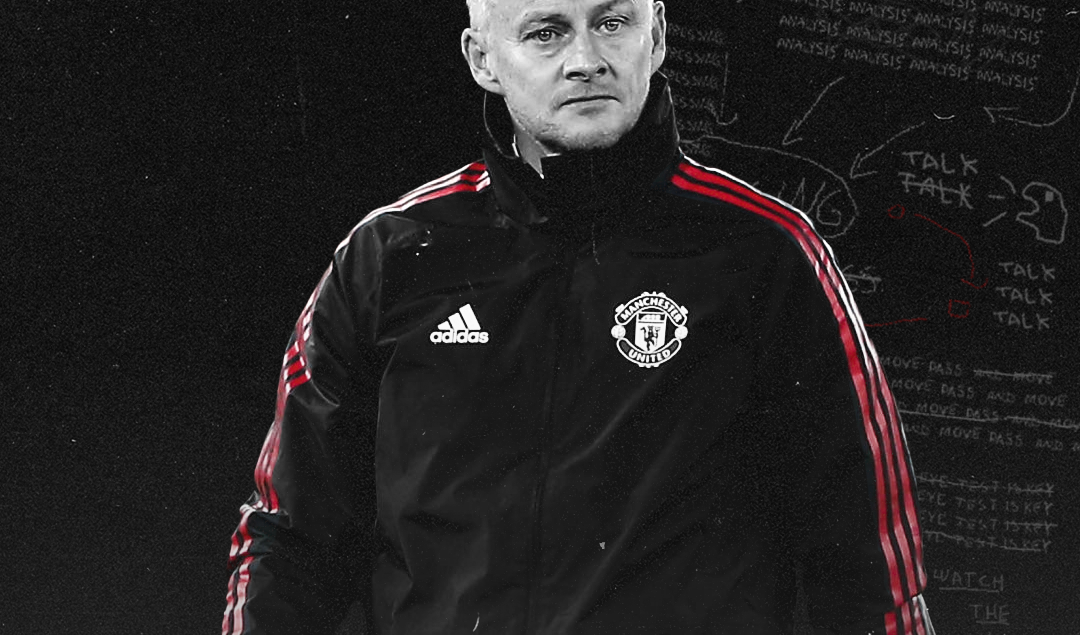 In a performance becoming something of a trademark of an Ole Gunnar Solskjaer managed United team minus a dramatic ending, Manchester United claimed all three points at the Boleyn Ground vs West Ham on Sunday to go joint top and collected a healthy 13 points from 15.

Welcome to the official or unofficial guide on ‘Winning under Solskjaer at United’ (*note this list is compiled post the January Burnley 2020 defeat with the Bruno Fernandes signing kick-starting Ole’s project rebuild).

First things first, Manchester United deserved to beat West Ham Sunday, regardless of whether it was ‘just about’. That phrase ‘just about’ is becoming an embodiment of the Norwegian’s reign at United when a victory occurs, something a certain former Scottish manager is all too familiar with.

When United’s aura grew under Sir Alex Ferguson, that ominous, nervous minute of 75 racking up, teams knew they were in for a struggle ‘they’ve done this so many times’ it crept into defenders psyche, the late late show even gathering its own moniker ‘Fergie Time’. Now, United didn’t always pepper the goal, far from it, particularly towards the end of the Ferguson era, but they were masters at manipulating crucial moments in the game to get what they wanted.

Solskjaer should be lauded for consistently reaping the rewards of comeback wins in this team, it’s one of the ‘Typical United’ traits he has nailed. Since the start of the 2020-21 season United have recovered 35 points from losing positions, 15 more than the closest team below them Liverpool.

It’s no fluke, and a clear salient result of Solskjaer’s management not to be overlooked, as a player he knew one or two things about needing goals in precarious positions. As far as characteristics go, title winners know how to win points from behind whilst not playing well, this United team do it a startling amount of times.

Now that’s the good, let’s assess the not so good, because there are a few of them so far for United in the season. Essentially, in the five league games played and an embarrassing defeat in Switzerland to Young Boys in the Champions League, United have been far from convincing. The talk of the town is that their array of rich resources up front may be papering over noticeable cracks, once again pointing the finger at their incumbent, Solskjaer.

Fred, consistently made a scapegoat in this United team, normally does an underrated job of good ball progression and handy work in putting out many fires all whilst playing at a scattergun pace like a kid frantically running in the park. Except, this season he’s playing like a kid constantly falling into puddles. This did happen on occasion last year, when Fred is bad he is badd, namely with games like the one vs Liverpool and this season, at the moment at least Fred has been consistently very badd.

Scott Mctominay’s injury since the opening Leeds game would go some way to explain as to why Fred and United have lacked security in the middle of the park with Fred being in three different pivot pairings since Leeds. With McTominay restored vs West Ham you would think this would restore a little more control in the engine room right…..right?

Wrong, United still looked far from formulated and have been exposed in every game thus far to a problem Solskjaer will have to contend with as it is glaringly obvious and that is dealing defensively with transitions when United are dispossessed.

Somehow Wolves failed to score against United but exposed them on the counter time after time as it was normally Fred + the defence left to deal with Adama Traore and co as they bore down on goal with United lacking cohesion or a plan to get into a good defensive shape. Even with Fred playing as bad as he is you can’t leave all covering duties to him.

The Brilliance of Scott McTominay

Sticking on the topic of midfield, there was a swath of time in the 2nd half post the Cristiano Ronaldo one on one chance vs Lukasz Fabianski where United went into what I like to call ‘sleepwalk mode’. We saw this many times last season where United let the game meander or pass them by before waking up when they need to normally by a brilliant piece of individual skill (in the case of the game vs The Hammers it was Jesse Lingard).

The build-up structure became very labored and slow, the scarcity of movement from a front three of Paul Pogba-Cristiano Ronaldo-Mason Greenwood was evident, it seems that is one thing United miss with Marcus Rashford injured is someone making runs in behind, like Bruno Fernandes saliently has this year in a pseudo-false nine position at times.

The movement was stagnating until Solskjaer brought on Jadon Sancho and Jesse Lingard to stretch the opposition and become different outlets. Now, this is a crucial facet of this piece, Solskjaer will have the ability to do this the entire season. An embarrassing arsenal of rich attacking talent that can and will change a game when he needs to.

Even if the build-up structure isn’t working, even if the game is moving at a snail’s pace, even if Fernandes and Pogba can’t do anything, no problem one of Solskjaer’s other attacking options will. Solsjkaer’s United is at its finest when counter-attacking at glorious speed with all their stars in sync, but they are still effective when they are not in sync, because the depth and versatility of the forward line is so grand you can switch in very good players who aren’t working for another very good player.

At the moment that is enough, and for Solskjaer time and again it has been enough it’s what this team knows and has made a habit of, they now possess even more arsenal in the Man Utd chamber to drag them over the line with their ‘play in spells’ style of football.

There was some discussion that this team is not performing to the level of its personnel rather it is just winning because the personnel is normally better than the other team, but isn’t that the point?  That was the case for many many years under Ferguson where United weren’t so pleasing on the eye but did what was needed largely thanks to their personnel.

Solskjaer has the old winning mentality of United sides in years gone, as if that tenacity for ‘winning at all costs’ needed more fuel he has added Cristiano Ronaldo to the fore, what this season will show is whether Solskjaer has the tactical innovation and nous to match the shift in mindset he has brought to really take United back challenging for big trophies, and there isn’t any hiding this year with the squad he has.

You feel as though the trophies that Man Utd are really aiming for to have a successful run at, the teams competing with them (Man City, Chelsea, Liverpool) have the ability to win without playing well but also will have games where the renowned tactics of their established, trophy-laden managers will come up trumps, at the moment at least you can’t see that from Solskjaer.

It is still early in the season and there are explainable factors as to why United’s performances aren’t completely up to scratch yet, as three new signings settle into the first eleven and players work off the Euros rust, Harry Maguire for example can thank his lucky stars Raphael Varane has settled so quickly, easily United’s best defender thus far. United had a similarly slow start last year and were six points off at the same stage.

What will encourage United fans is that United could very well get better as their team learns to gel more. For the umpteenth time that Solskjaer has been doubted at the helm, he may once again turn it around and with a daunting period coming up for the Red Devils we may know sooner rather than later.

Solskjaer’s kryptonite in the role was on show in their defining final game of last season losing to Unai Emery’s Villarreal playing a low block that Solsjkaer has failed to crack as of yet. It seems to be his answer to this is gathering more expansive renowned forwards and saving some on the bench to chuck at the problem, at the moment it’s working the question is how sustainable this model is.