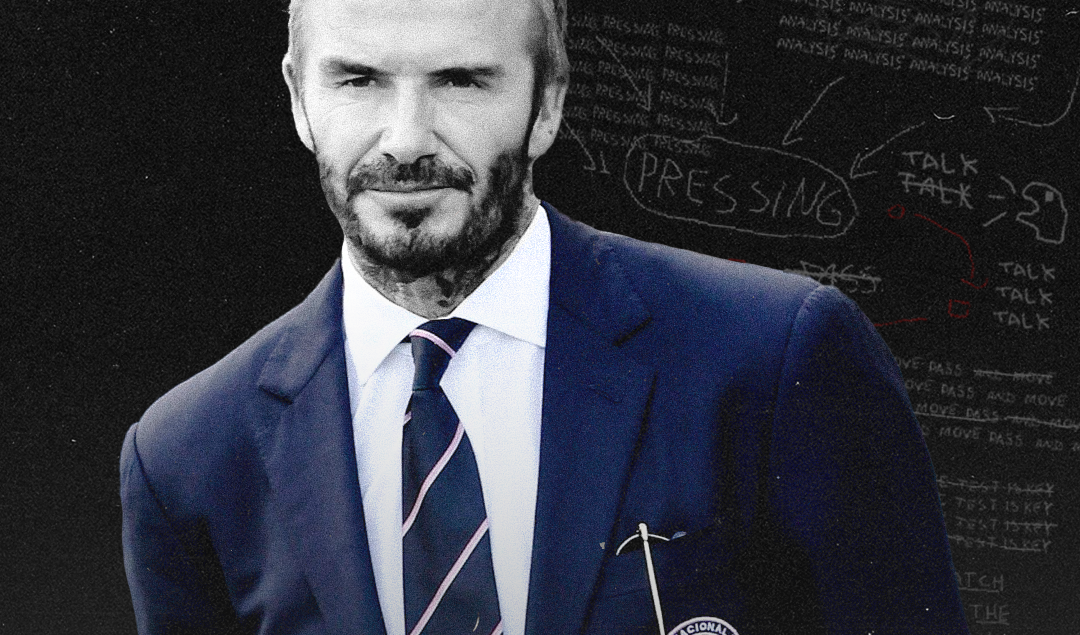 Gambling and football have long been linked, and both have been criticized in various ways. Many people do not realise, however, that not all football agreements with casino operators are purely commercial.

Gambling is extremely popular among football fans, mostly because all they have to do is to google for a list of sites with local or non UK bookmakers, pick one, and play. Considering this, football clubs often promote healthy and responsible gambling practices to protect their fans, although some of them accept betting sponsorships as well. Below, we’ll analyze both of these cases.

In order to thrive, many football clubs rely on strong gambling agreements. Over the years, the number of clubs that have partnered with gambling sportsbooks has grown. Clubs have adopted a range of efforts to promote responsible gambling.

The Professional Players Federation and the UK Elite Athletes have formed cooperation to support self-exclusion software such as GamStop. Players can benefit from using it in two ways: members who are afflicted by gambling profit from the plan, and GamStop benefits from the promotion in order to reduce the number of gambling addicts in the country. These athletes successfully help GamStop to secure attention, in return, they associate themselves with the prestige of welfare that is carried by GamStop. This is essential for their public image.

Many football clubs have cooperated with gambling firms to promote gambling. Press releases by football clubs these days often feature relevant and encouraging messages about responsible gambling in place of gambling industry logos. They also educate players about the key points of safe gambling, teach them proper practices, and warn them about potential dangers. These statements inspire fans all over the world to keep gambling as a pastime rather than an obsession.

The majority of football clubs in the United Kingdom have joined up for Responsible Gambling Week, an annual campaign held in November. For one week, it requires all casino operators, whether online or offline, to encourage responsible and safe gambling.

This is done in order to help individuals realize how important it is to gamble safely and securely. On their player shirts, some football clubs such as Stoke City FC, Blackburn Rovers, Derby County, Sunderland AFC, and Middlesbrough have swapped their club insignia with the logo of Safer Gambling Week.

Gambling sponsorships in football have both positive and negative consequences since some people may interpret it incorrectly and believe that encouraging healthy gambling implies that gambling is safe and that it should be considered a sport, producing a big source of misunderstanding. As a result, fans may begin to associate football players and teams with gambling, whether consciously or subconsciously. This may further push them into unforeseen consequences.

There are many football clubs supported by gambling sponsors, because such sponsorships provide additional benefits, additional income, and are, therefore, very appealing. For instance, these sponsorships support the clubs not only financially, but also in their general development and restoring status. As a result, football clubs are constantly on the lookout for new sponsorship options. This creates a symbiotic relationship between sponsors and teams.

Gambling sponsorships in football have both positive and negative consequences since some people may interpret it incorrectly and believe that encouraging healthy gambling implies that gambling is safe and that it should be considered a sport, producing a big source of misunderstanding. As a result, fans may begin to associate football players and teams with gambling, whether consciously or subconsciously.

With the advent of globalization, gambling has become increasingly popular among countries. Problem gambling, on the other hand, has been on the rise and is becoming a public health concern in several nations, including the United Kingdom. Football plays an important influence in both promoting and discouraging gambling at the same time. Football clubs are required to broadcast gambling commercials as part of their contract, but they do not inadvertently encourage people to gamble.