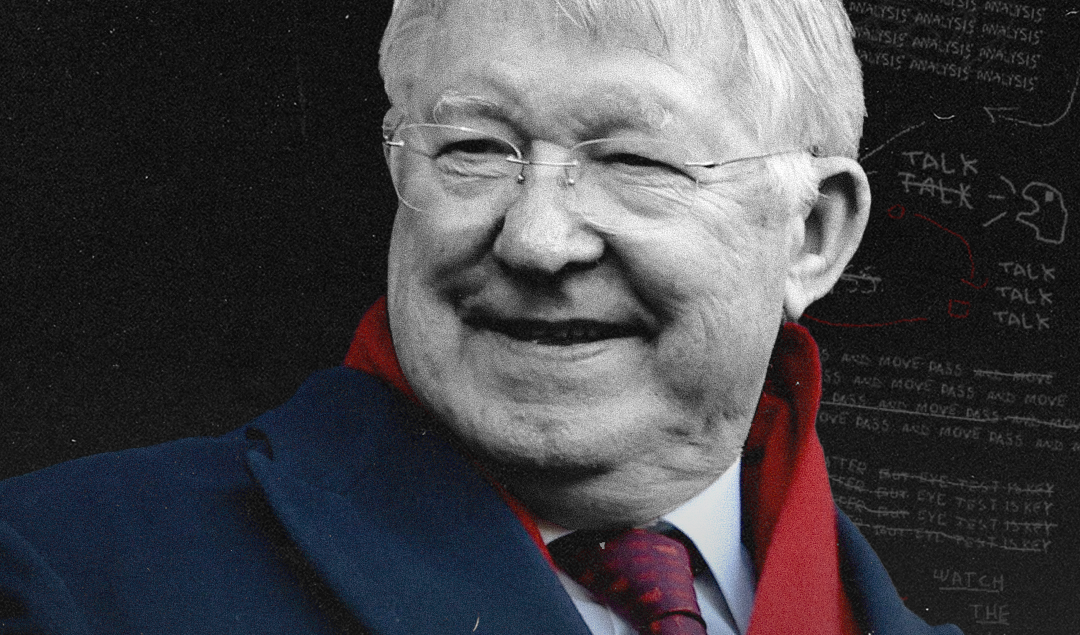 Football is a game of pure magic, never mind that it can a while to get the hang of the rules past emphasized the role of basic instincts in football and the need to refine basic instincts to become a better footballer- sizing up a moment and deciding what to do in a couple of seconds; which was a feature in the careers of players such as Zinedine Zidane, Luis Figo, Romario, Ronaldinho, Diego Maradona, to mention but a few.

This intuition allowed players to become inventors or be associated with a certain skill set, e.g., Ronaldinho had the elastico as his signature move, Zidane had the roulette, and Ronaldo De Lima was associated with the stepovers.

On his part, Andres Iniesta created La Croqueta –  and the Cryuff turn was named after Johan Cryuff- never mind that the move had been performed many years before y the great Pele. The emphasis here is not on skills but the freedom and presence of mind to seize the day under pressure, e.g., in the 2009 quarter-final of the Champions League, Manchester United’s winger, Cristiano Ronaldo, took a shot from about 40yards that sailed into the back of the net which turned out to be the goal that qualified United for the next round.

Speaking about the goal, Ronaldo said, “I looked at goalkeeper and thought, ‘why not?”Rio Ferdinand- his  teammate at the time- speaking on the same goal as a pundit “I was at the back saying ‘pass, pass, pass! next thing I was screaming” goaaaaaaaaaaaal!

The 2010 World Cup group match between Spain and the Netherlands also provided an example of refined instinct in Robin Van Persie’s goal; Daley Blind put in a seemingly impossible cross for Van Persie to meet. However, Van Persie came up with a flying header that took the ball past Iker Casillas in the Spanish goal to the amazement of everyone in the stadium and the millions watching on television.

Robin van Persie: One of the Finest Strikers of his Era

Today, players are quite restricted under the guise of tactical discipline; there is a lot of buzz about tactical flexibility but in reality, a lot more rigidity is in operation. This happens because of the approach of “modern” managers to football management and this piece would analyze that via the use of the game model and emotional and social intelligence.

The job of a manager is to spot the areas in which his team is strong and areas of weaknesses with the aim to improve both in-game(short term), over the course of the season(medium term), and for as long as he is in the job( long term).To achieve this a manager must provide a game model that should include the following:

The question that pops up in the minds of modern football fans and journalists when a new manager arrives at a club is “What is his football philosophy?” On his part, the manager has to determine his level of flexibility- what things constitute the foundation, and what things can he let go of? Every manager always has these two things on his mind: what does my team do when they don’t have the ball and what they do when they have it?

Out of possession, a manager can set up his team to counter-pressing or use the largely disowned child in the football world — the low block. While in possession, the team can set up to utilise positional play or counterattacks with or without the old-fashioned” long balls”.

The next and most important thing to consider is the players; without the players, there is no coach, club, fans, or even football. The manager has to consider the profile of the players-playing style- to determine who he works with.

Next, he considers the strengths and weaknesses of each player to minimize their weaknesses and enhance their strengths in the collective; a good example is what Carlo Ancelotti did at Milan by having Massimo Ambrosini and Gennaro Gattuso protect Andrea Pirlo who was operating as the deep-lying playmaker.

The 10 Greatest Teams Who Failed to Win a World Cup

What transpires typically in modern football is that managers often put their philosophies ahead of the basics of football instead of just bending a bit; the goalkeeping situation at City when Pep Guardiola arrived is quite the example. On arrival, Pep met Joe Hart, who was one of the best shot-stoppers in the Premier League, as the club’s first choice.

However, Hart had one major problem, he couldn’t pass the ball with his feet and it was decided that he would leave. In the summer of 2016, City signed Claudio Bravo from Barcelona for a fee of 15 million pounds as Hart’s replacement. Bravo was an excellent ball-playing goalkeeper but as a shot-stopper, he just wasn’t good enough, conceding 17 goals from 25 shots he faced, and by January, he had to be benched; Pep eventually got it right by signing Ederson Moraes, but Bravo’s constant mistakes rued City’s first season under the Spaniard.

Perhaps in hindsight, if he stuck with Hart and had him throw the ball instead of kicking, they could still have that security in goal; a similar situation occurred with Arrigo Sacchi at Milan, who played a  flat 4-3-3 formation that included this trio in midfield: Roberto Donadoni on the left, Ancelotti on the right and Mario Bortolazzi in the middle. The front three were Pietro Paolo Virdis, Marco van Basten and Ruud Gullit.

The system involved Ancelotti overlapping with Gullit, but Don Carlo was anything but fast which ensured that the pass from Rudd Gullit was a waste because Ancelotti was never there to receive the pass. Sacchi solved this frustration by switching to a 4-4-2 with Ancelotti in central midfield and Rudd Gullit as one of the two strikers; the system change won Milan the 1987/88 Scudetto, a mere eight years after being relegated to Serie B due to the Totonero scandal.

In the game today, most managers stubbornly have their players adhere to their principles or patterns of play irrespective of what happens in-game. As a believer in positional play, I admit that its tenets, when properly executed produce amazing results and it is beautiful to watch. However, what happens when the team can not generate superiority, the triangles don’t work and overloads can not be created?

It is at times like this, managers need to be flexible and let players take the initiative, the 1974 World Cup final between the Netherlands and West Germany saw Berti Vogts follow his instinct and man mark Netherlands talisman, Cryuff which played a role in the Germans getting back into the game and eventually winning it.

In today’s world, this rarely happens, the players keep going with the philosophy of the manager and any deviation would incur the wrath of the manager; Thierry Henry recalled an incident where Barcelona was playing in the Champions League against Sporting, with the scoreline still being goalless, he decided to follow his gut and switch from left to right and he scored; yet Pep was upset. “He (Guardiola) used to say to us the first time he took the team, ‘my job is to take you up to the last third, your job is to finish it.” Henry emphasized that Pep insisted that you maintain your position, trust your teammate on the ball, and wait for the ball.

The Rise and Fall of Parma

The one thing we must all realize is that a manager is the manager of people not just their skills and he does this through social relations with players. To get the best out of the players, managers need to get their players involved by trusting them enough to be part of the decision-making process.

I call this raising leader, here, a manager is a leader who makes the player feel connected to the project by implementing suggestions that makes them feel valued; Ancelotti spoke of a period in Milan where he had a plethora of star players at his disposal: Rui Costa, Clarence Seedorf, Pirlo and Rivaldo – and he didn’t know how to fit them into the starting 11. It was Pirlo who solved this for him by suggesting he could play deeper in midfield as a deep-lying playmaker, a position he would come to own, making Ancelotti appear like a genius.

As a manager, you want to keep your players motivated always, Zidane was quoted by his assistant as saying “I want you to design a training system that would make the players want to return tomorrow”. This ensures that the players are highly motivated to achieve set goals.

When players have this mindset, they see affront to the club on the pitch as an affront to their individual and collective egos; pushing them to give their all on the pitch to get a favorable result; Real Madrid and Manchester United under Sir Alex Ferguson are an embodiment of that way of thinking. Many a time, Real Madrid especially in the Champions League, finds themselves in sticky situations but they find a way to get themselves out and manage the game better afterward.

I like to say that every game has its own spirit that differs from game to game. Managers should, as Sir Alex did, design the tactical plan for a game and give players the freedom to change it when it’s not working on the pitch; if what they try doesn’t work, he changes it at half-time or with substitution or instructions from reading the game. Otherwise like Erik ten Hag against Spurs in 2019 and Pep Guardiola against Real Madrid in 2022, we lose the game with a couple of minutes away from playing in the final.

As managers, we must realise that instincts can not be coached against. However, we can coach them to use their  instincts better by trusting it makes them better players, improves the teams, and making us better coaches because we learn how to trust our instincts in management.