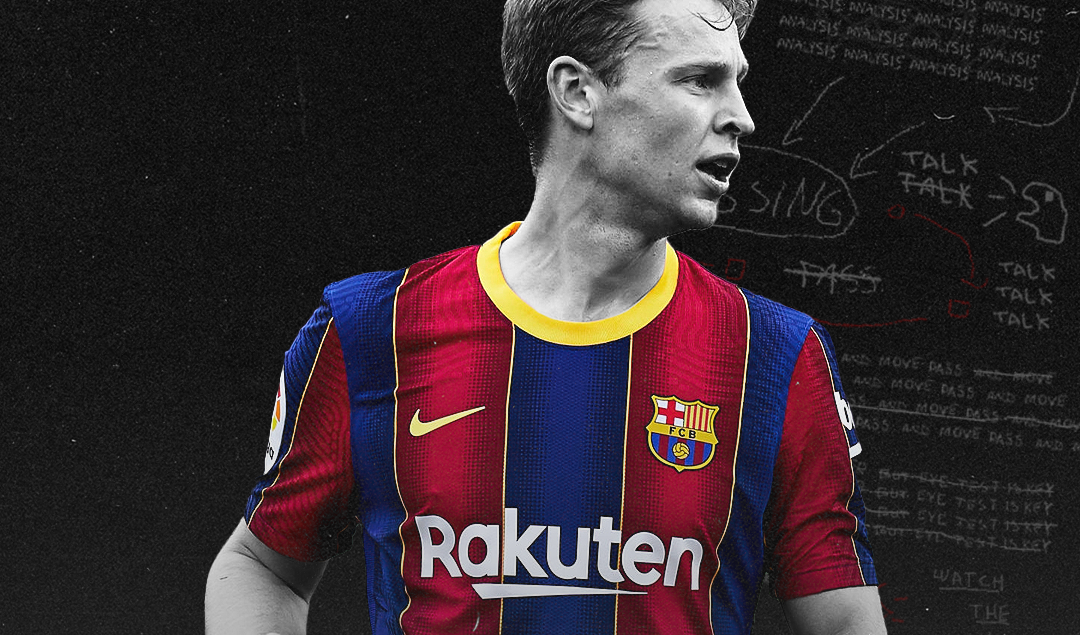 Without a doubt, one of the biggest football stories anywhere in the world has been the demise of FC Barcelona. In the last year, the club lost Lionel Messi and has essentially fallen apart due to financial constraints.

However, on a more positive note, this fall from grace does still offer them a chance to win something, and the latest outright UEFA Europa League betting odds have Barcelona priced at 9/1, which makes them joint-fourth favourites.

As this Europa League preview explains, Barcelona has been handed the toughest test they could have faced at this stage, with a game against Napoli ahead of them.

This two-legged game will take place after Christmas, and it will not be easy for Barcelona. Win and they are through to the Europa League knockout phase, lose and they are out of Europe altogether before the true knockout stage has even started.

The Departure of Messi

Of course, the biggest problem that Barcelona had over the summer was the departure of Messi, which left them with a huge hole in their lineup. Messi was the heartbeat of the team, the main driving force that took them forward and he was the one that everyone looked to when the team needed help.

His departure was as much of a mental blow for the team as it was a blow to the overall physical quality of the team. When you have an icon taken out of the dressing room as big as Messi, the others around him will instantly wonder how they are going to win games and who they are going to turn to when they need help.

It was only after the departure of Messi that the big picture of Barcelona’s financial debt was truly uncovered, and this revelation made it clear that this team is going to have to be careful with money for many years if they are intending to return to their former glory.

The financial constraints upon Barcelona have certainly forced their hand when it has come to trying to replace Messi and give both their current players and fans something to look forward to with the team. There is no leader, no icon to drive them forward, and no one who can show this team is still a huge footballing franchise.

For now, small steps are needed to try and pull things back around, but the size of the hole left by Messi this summer is simply too big to recover from in the short term and will likely take many years of hard, restorative work.