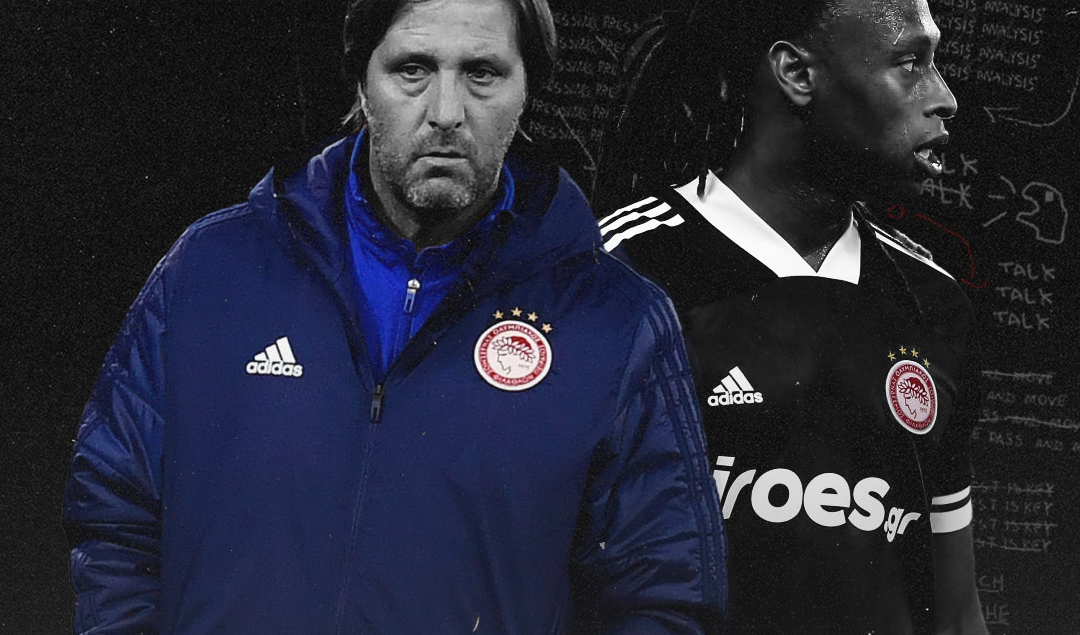 It’s fair to say that anyone who supports the idea of a European Super League will find themselves in a very small minority. There are perhaps a few people not named Andrea Agnelli or Florentino Perez who might still support the project, but certainly not within earshot of a journalist. Somewhere in a secret lair, John Henry and Joel Glazer might be plotting the ESL’s revival, but, for now, the plans have been shelved.

But nearly all the coverage, including here on BTL, tended to use the word “inevitable” when talking of the ESL. In fact, some of the reporting of the plans seemed to fall into a paradoxical territory, simultaneously citing the news to be both shocking and predictable. Some commentators have wondered whether the ESL plans will kill the beautiful game. And yet for some, it might already be dead, and the Super League might already be reigning, albeit in a different guise.

An article in BTL, titled The Inevitable Arrival of a League Born Out of Greed, rightly looked at how the furore over the ESL acted to gloss over the fact that changes in the Champions League format had all the hallmarks of the Super League, particularly with regards to wildcard spots.

Champions League Will Become Less of a Meritocracy

We won’t bore you with all the details, but, in essence, Champions League wildcards are given to two clubs based on UEFA coefficients, i.e., high ranking clubs, should they miss out. This is being written before the final club fixtures of the season, but as things stand, it would mean Juventus and Arsenal would be given the wildcards after missing out on Top 4 spots in Serie A and the Premier League respectively.

So far, that’s clear – and the wildcard issue has been covered extensively. But what we want to talk about here is not getting underserving clubs into the Champions League, but rather keeping deserving clubs out. And to do that, we need to look at another Super League – the Greek Super League. Under UEFA’s new plans, Greece gets four European spots. Entry into Champions League qualification for the winner, and three Europa Conference League (more on this later) places for second, third and the Greek Cup winner.

Now, in the 2020/21 Champions League, Greek Super League champions Olympiakos went straight to the Play-Off round, where they beat Omonia Nicosia over two games and got into the Champions League proper. PAOK, the runners-up in the Super League, had to battle through the qualifying rounds, eventually losing to Krasnodar in the Play-Offs. PAOK were rewarded with a Europa League berth, where they were joined by AEK Athens.

There’s a lot to unpack here. First, Greece slipped from 14th to 18th in UEFA’s association rankings. So, if you believe the rankings are based on merit, you can argue it’s fair that Olympiakos have to live with the consequences of not going straight to the Play-Offs. Regardless, instead of having two teams in the Champions League hat, Greece now has one – and that team has a tougher pathway to the tournament proper.

And what of poor PAOK? Instead of getting a shot at the Champions League, or even the Europa League, they get the Europa Conference. UEFA’s new third-level competition is designed to give middle-ranking nations a taste of intercontinental football, but fans will be forgiven for not getting excited. One team each from the Big 5 leagues will go into the Conference, whereas the rest will be padded out with teams from leagues in places like Greece, Switzerland and Serbia.

If you want to look at it cynically, and we most certainly will, the Europa Conference has been designed to bolster the prestige of the Europa League. It shuts out direct access for teams from middle and low-ranking nations. Some will enter the Europa League by failing to qualify for the Champions League, but the door is less ajar than it was before.

And that’s what we are getting at here. We have plans for a more elitist Champions League by the middle of the decade, and the Europa League is proving more difficult to access for Europe’s unsexy leagues. They say the European Super League was D.O.A, but it is arguably already here. Would you put it past UEFA to offer more Champions League wild cards in the future? What about Europa League wildcards? Each time UEFA tinkers, the likes of Florentino Pérez, Andrea Agnelli and the Glazers will sleep a little better at night.