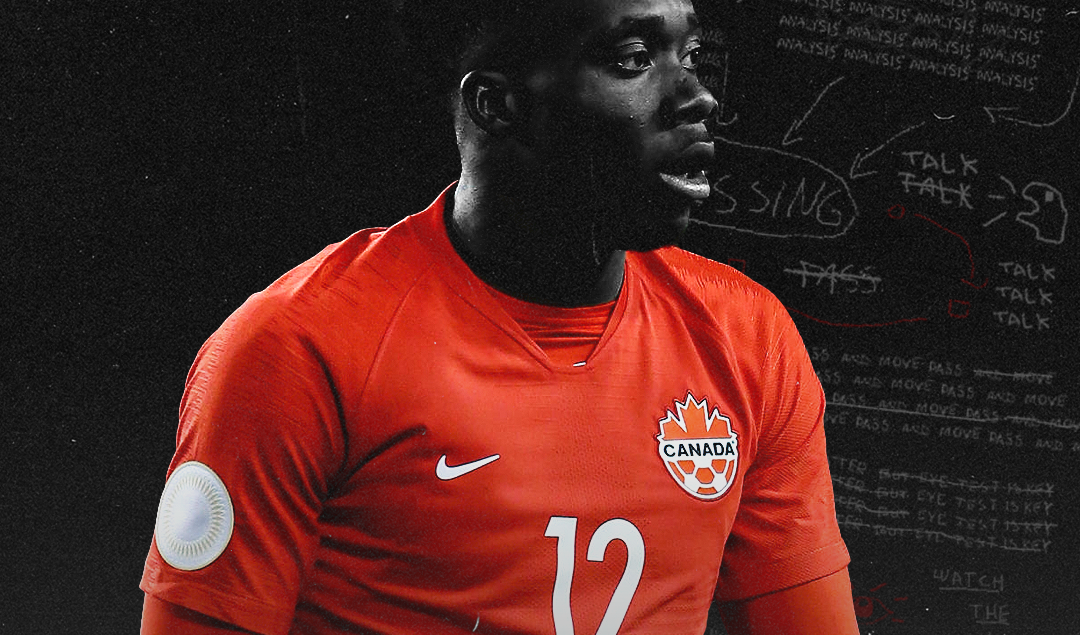 It’s always a challenge to determine the best players of a specific demographic. But the following five soccer players are unquestionably five of the best Canadian footballers on the planet in 2020.

Born in Le Gardeur, Quebec, defensive midfielder Samuel Piette has been one of Montreal Impact’s most consistent performers over the last two seasons. During that time, the club has changed dramatically, and he has undoubtedly been pivotal to its success. 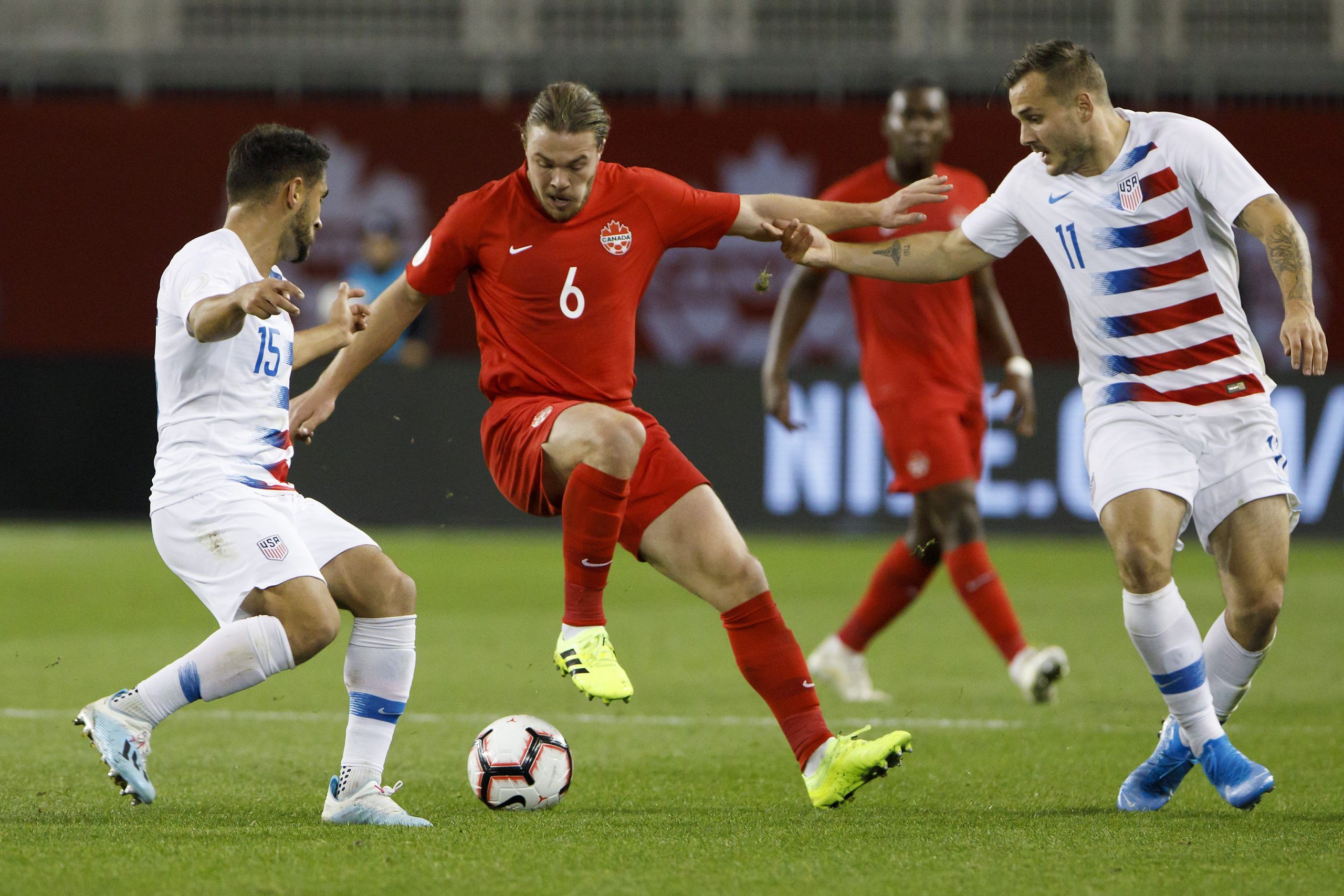 All bets are on that Piette will continue to rise as a star over the next couple of seasons. And if you’re interested in sports betting, you can instantly find all the latest odds, news, and live-action for your favorite teams and sports at an online betting platform.

Even though Junior Hoilett has been playing professional soccer since he signed for the English club Blackburn Rovers at the age of only 13, and he is now 30 years old, there is still no other Canadian footballer that strikes a ball better in front of a goal. 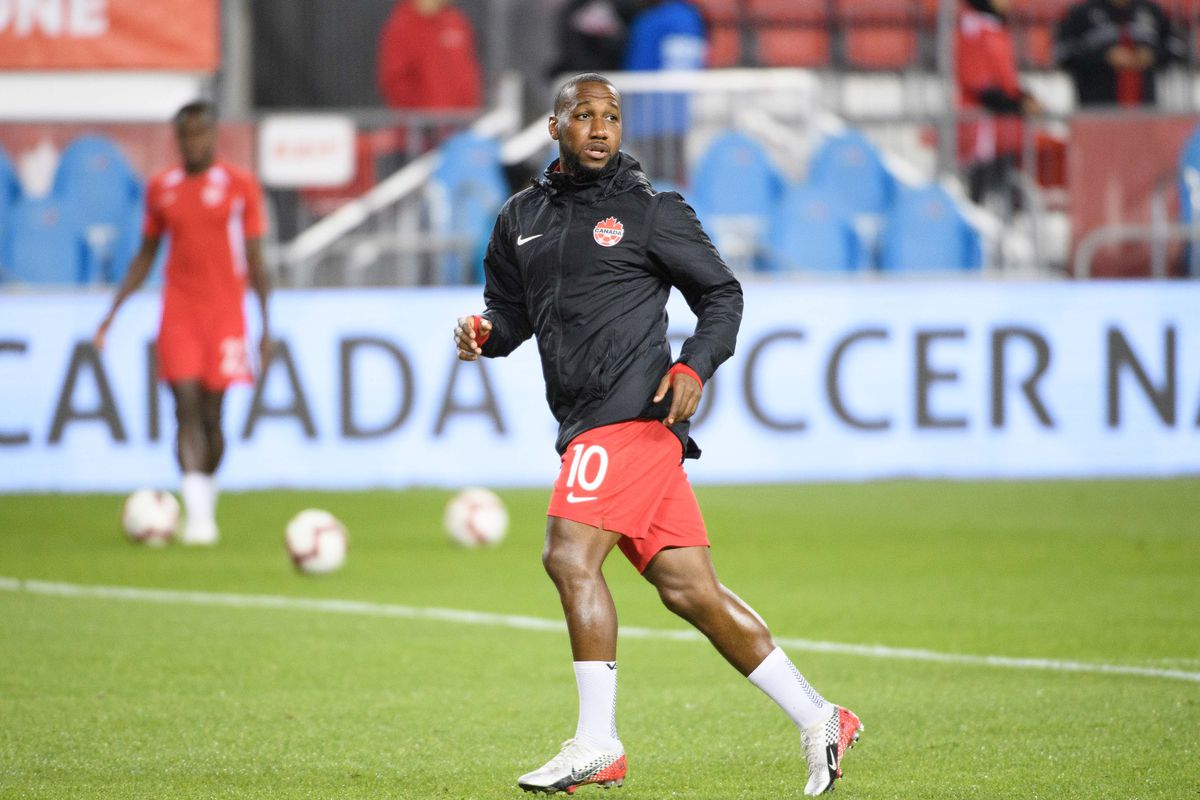 Throughout his time playing as a winger for his current club Cardiff City, Hoilett has made even the most challenging goals look easy. In his second season with Cardiff, Hoilett helped the team win promotion to the Premier League by becoming championship runners-up in the 2017-2018 season.

Hoilett has not deserted Canada for Wales, though. He made his senior international debut for the national Canada team in 2015, and he was an integral part of the squad during the CONCACAF Gold Cup in both 2017 and 2019.

Toronto-born Jonathan Osorio is unquestionably one of the greatest Canadian midfielders the game has ever seen. He plays for both Toronto FC and the Canadian national team, and he holds the record for most appearances with the former. 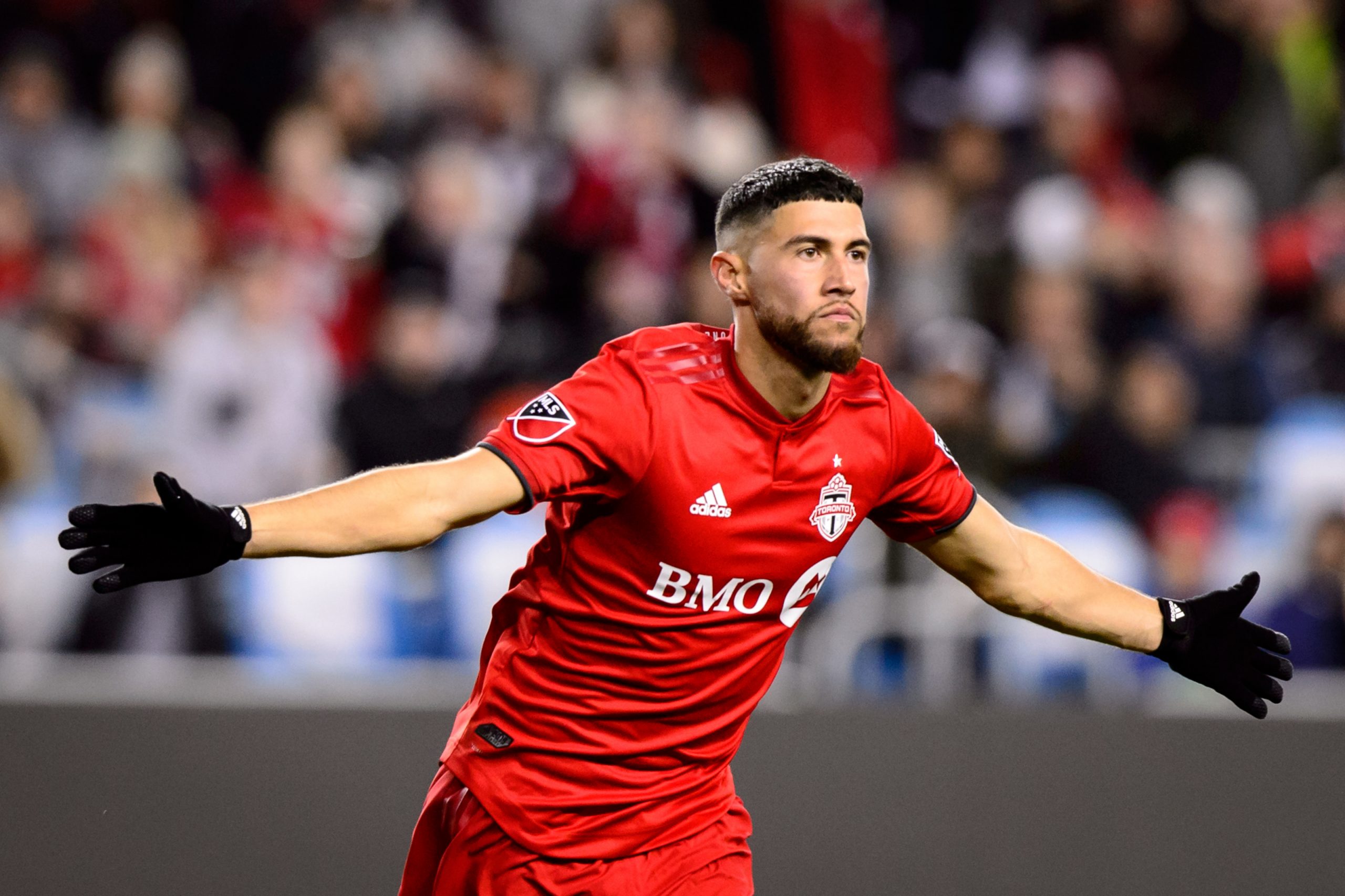 Osorio debuted with SC Toronto in the Canadian Soccer League in 2012, in which he was the team’s second-highest goalscorer, helping the club to finish third in the overall standings. Osorio’s first season with Toronto FC in 2013 is enough to demonstrate his versatile abilities.

He scored his first goal for the club in a substitute appearance in the match’s 78th minute. And his second goal was after he came onto the pitch in the final eleven minutes of a game against the New York Red Bulls, for which he was awarded MLS Goal of the Week.

Born in Brampton, Ontario in 1983, Atiba Hutchinson is perhaps one of the most underappreciated sportsmen in his home country due to the fact that the majority of his career has been spent playing for European teams.

Seeing as Canadians have little access to European soccer coverage, most Canadians are blissfully unaware that Hutchinson is idolized by his Turkish Beşiktaş fans. And while playing in Denmark, the graceful midfielder became the first soccer player from North America to win the Danish Super Liga Player of the Year title. 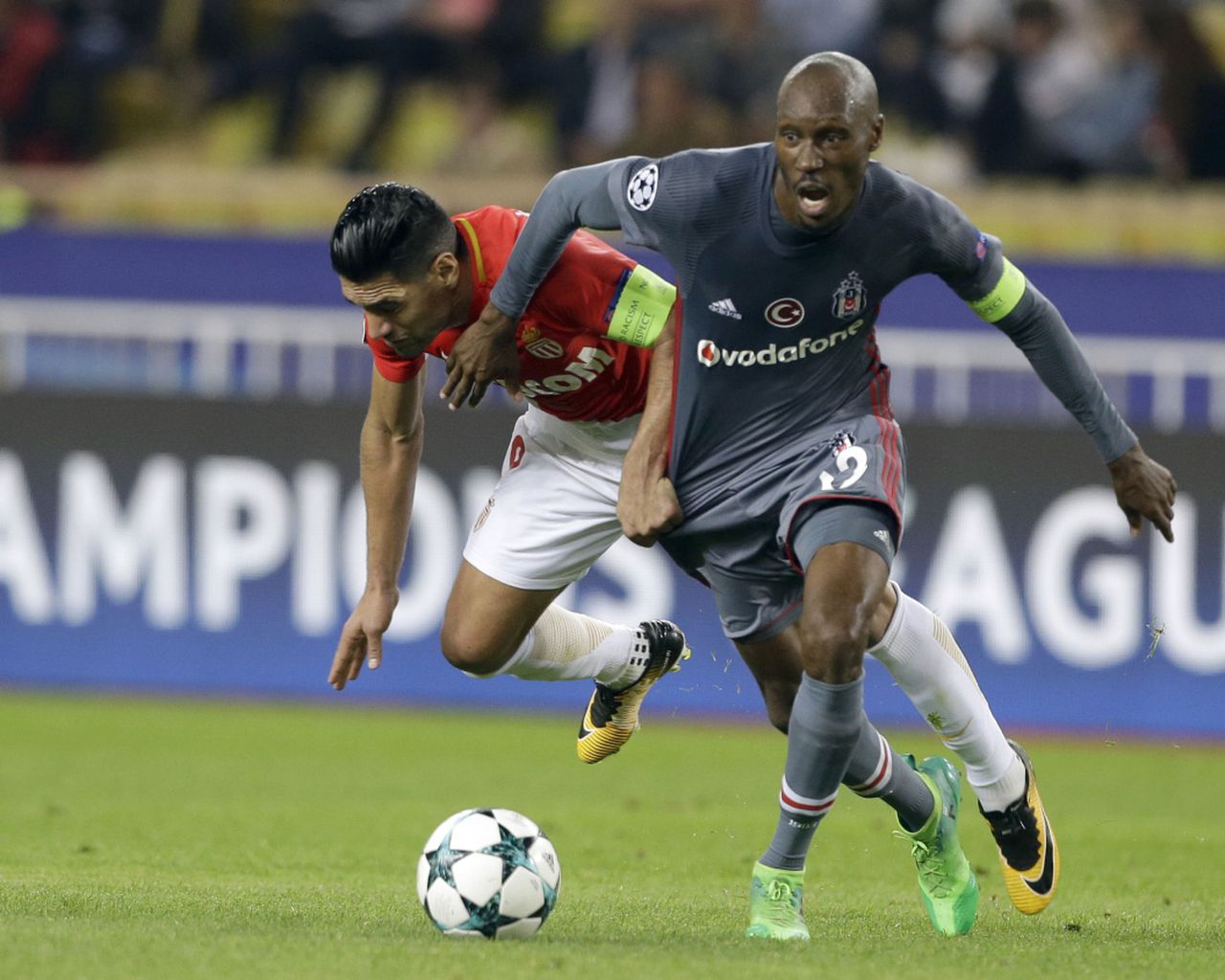 However, he was finally recognized in Canada when he won the Canadian Player of the Year award. Hutchinson’s playstyle is a joy to watch, as the usual toughness required for a midfield position is replaced with a calmness that demonstrates Hutchinson knows how to read a game precisely.

Alphonso Davies was born in Ghana in 2000, but his family fled to Canada after the civil war, and in 2017, Davies received citizenship. The left back and winger is one of the most promising footballers the game has seen for a long time.

At only 19 years of age, the Bayern Munich and Canadian national team player has already shown his ability by scoring two goals in a CONCACAF Gold Cup match against French Guiana in 2017, in which he was also the youngest player to ever appear for the national men’s team. 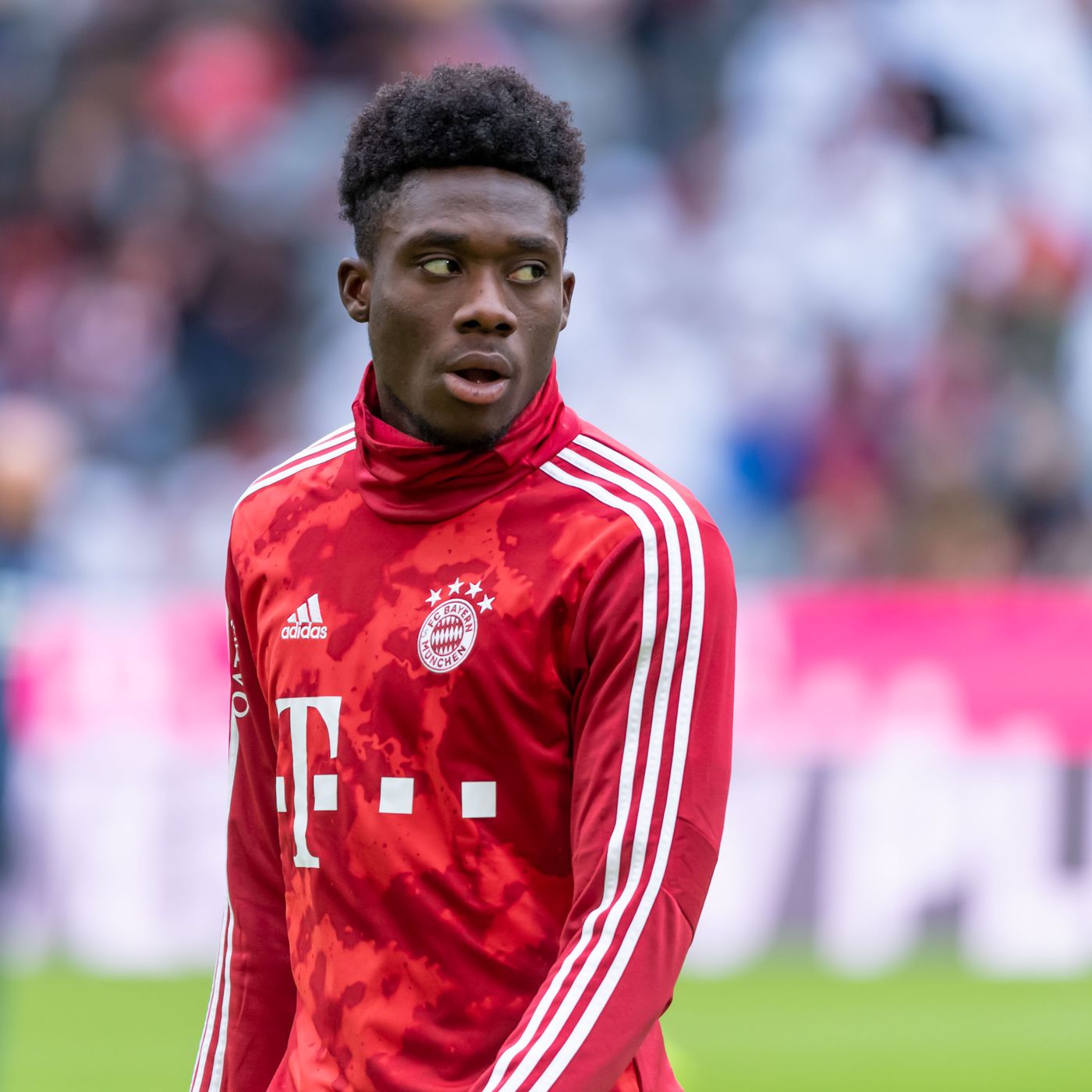 Davies also holds the accolade of being the very first footballer born in the 2000s to play in a Major League Soccer match. With explosive acceleration, sensational pace, incredible dibbling, and high agility, Alphonso Davies is undoubtedly the best Canadian player on the planet right now.