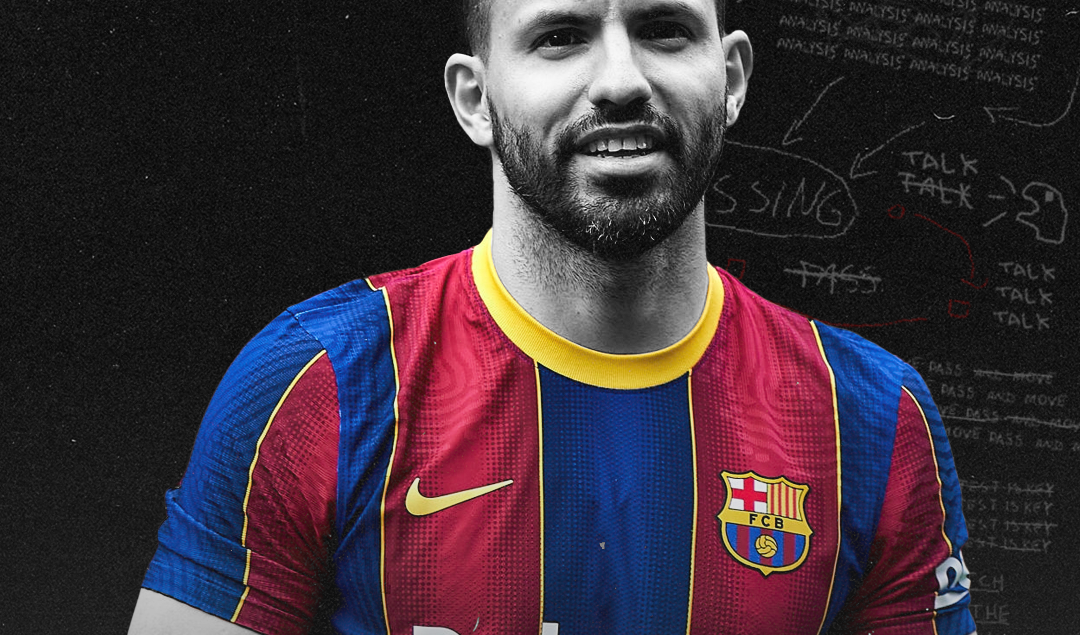 With the end of another season comes some inevitable goodbyes, and this year there are a few big names leaving their respective clubs for pastures new. A busy summer lies ahead, in which clubs will seek to hire new coaches, find new talent to bolster their ranks, and prepare for the 2021-22 campaign, but the gaps left by a few big names will be difficult for their clubs to fill. Let’s take a look at three of the most high-profile departees from the English top-flight this summer, and assess the legacy they leave behind at their clubs.

After 10 seasons at Manchester City, in which he became the club’s all-time top scorer and played a crucial part in delivering multiple trophies, Sergio Agüero bid an emotional farewell to the Etihad Stadium crowd after City’s win over Everton on the final day of the season. The Argentine international is perhaps the player that most embodies City’s rise to prominence over the last decade or so, delivering that memorable goal against QPR in 2012 to seal the club’s first Premier League title, and scoring dozens upon dozens of goals since.

The Rejuvenation of Manchester City

Agüero will be sorely missed by the blue half of Manchester, and will go down as one of Manchester City’s all-time greats. A move to Barcelona was recently confirmed, proving the Betdaq odds on his next club were in fact correct, but Agüero will always be most associated with the famous sky blue.

With defeat to Manchester United in their final match of the season, Wolverhampton Wanderers said goodbye to head coach Nuno Espírito Santo after four years with the Portuguese tactician at the helm. Nuno oversaw the club’s promotion from the Championship to the Premier League, claiming successive 7th-place finishes and an adventure in the Europa League to boot.

This season, things haven’t quite gone to plan for Nuno or Wolves, with injuries playing a major part in a difficult campaign, which concluded with the team in 13th position in the Premier League table. Nonetheless, Nuno leaves with his head held high, and he has established Wolves as a Premier League outfit. They are a club with massive potential, and you can bet that there will be plenty of coaches.

Liverpool are also waving goodbye to a legend of their recent history. Georginio Wijnaldum has enjoyed five stellar seasons of Anfield, but he’ll be departing for a new challenge after failing to agree a new contract with the club. There are some memorable moments for Wijnaldum to look back on, not least his two goals in the 4-0 win over Barcelona in the Champions League semi-final second leg in 2019, which helped Liverpool come back from 3-0 down on aggregate, before going on to lift the trophy in Madrid.

The Dutchman has been one of Liverpool’s most reliable performers under Jürgen Klopp, and his metronomic presence in midfield will be sorely missed. Barcelona seems his most likely destination for Wijnaldum, to join up with Dutch coach Ronald Koeman, but Liverpool will have a hard time replacing him, in terms of ability and personality.