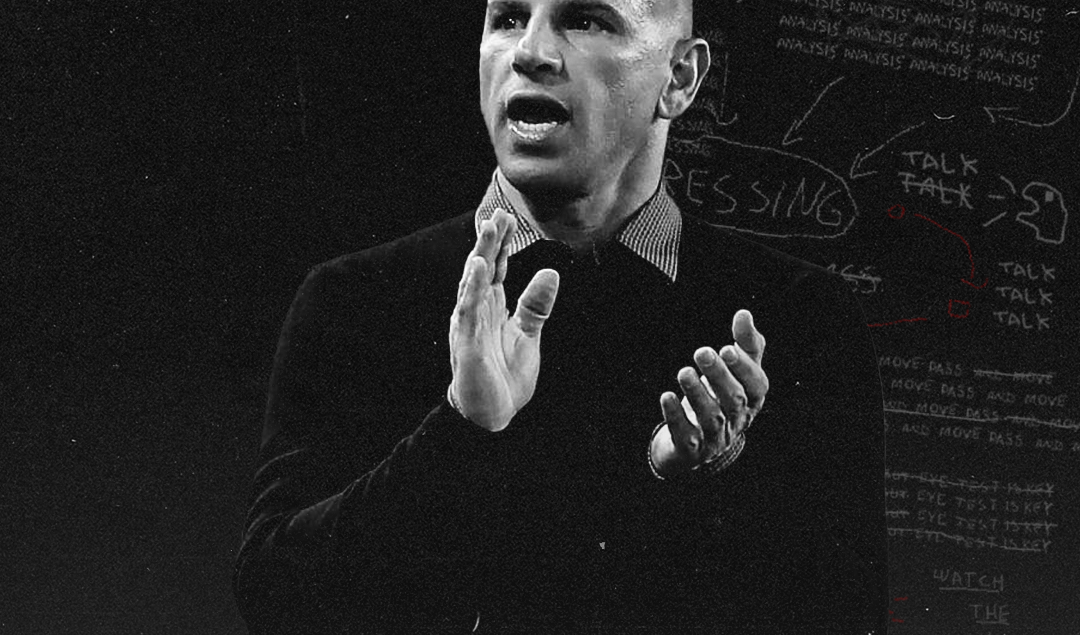 In the wake of an embarrassing 7-1 trouncing at the hands of DC United, Toronto FC brass fire Chris Armas and hand the reins to Javier Perez. Rocco Fasano looks at Armas’ short reign and what’s in the cards for the Reds.

In the middle of a sunny and hot Sunday afternoon, the news release many Toronto FC fans expected (and some clamored for): TFC coach Chris Armas is relieved of his duties. Reds fans called for Armas’ firing after the shocking 7-1 defeat in DC’s Audi Field, where matters got back quickly and often: TFC had conceded three goals in just 21 minutes of play. The wheels came off late in the game, conceding four more goals in the last twenty minutes.

“Chris [Armas] is a good man, but we have to win,” said TFC President Bill Manning, in a press conference that took place an hour after the news release. The decision comes on the heels of a poor start that sees Toronto FC at the bottom of Major League Soccer’s Eastern Conference. Manning bemoans poor performances noting that “it hasn’t been good enough on the field”, and adding that the team “has been too soft particularly on defence.”

Manning implied that Armas was given the tools for success, pointing out that the Reds’ roster features nine players who played in the treble-winning 2017 season, and another nine who played in 2019, when Toronto made it all the way to the MLS Cup Final, adding that “this is a team that knows what winning looks like.”

By extension, however, he also admitted that his subordinate – General Manager Ali Curtis – is to blame for the coaching selection. Curtis, later confessed, “there is a collective responsibility here, but I have to bear a lot of the responsibility here.” Armas will be replaced in the interim by his assistant, Javier Perez.

One cannot talk about a “legacy” when a coach is relieved in his first year. Chris Armas will be remembered for having to navigate a transition from a coaching “institution” such as Greg Vanney during a period in which TFC never played before their home fans in BMO Field.

As a result, the soccer annals will speak of a poor record of eight defeats, two draws and only one win and a minus 14 goal differential. Armas’ apologists may point out that he fell victim to TFC management’s maneuver to increase their control over the sporting project, unlike what was manifest during Vanney’s reign.

President Bill Manning said that Javier Perez, Armas’ assistant, will take the reins in a caretaking role, and his progress will be monitored. Perez, 44, born in Valladolid, Spain, most recently worked as an assistant coach to Patrick Viera from 2016 to 2018 and to Domenec Torrent from 2018 to 2020 at New York City FC.

The situation is rather odd because the entire coaching staff – save for the head coach who’s still under contract, judging from the wording in the news release (“released of his duties”). One is left to conclude that, in spite of what captain Michael Bradley said, Armas’ lost the dressing room. One is also left wondering: what authority does Perez have over the players to win the dressing room back?

In other words, what’s the business case for firing the head coach while preserving the rest of the coaching structure? What was Armas’ relationship to said structure? With Armas gone, GM Ali Curtis hinted that Jozy Altidore, who had fallen out of favour with Armas, may return to the fold, and plans to have conversations with Altidore as early as tonight. The player, in the meantime, liked the news release of Armas’ firing on social media.

Among all of the rocky news, Reds fans will be delighted to hear that Toronto FC will be returning to Ontario on Thursday and will look to play in the friendly confines of BMO Field on July 17 vs. Orlando City SC. There are some bureaucratic hurdles that must be cleared first, as this has not yet been officially approved by the appropriate levels of government.

Manning, however, remains confident in the COVID-19 protocol plans and pointed to double vaccination as a reason the Reds can return. If TFC is unable to gain government approval, they will not return to Florida and have a “backup plan”, without providing other specifics.