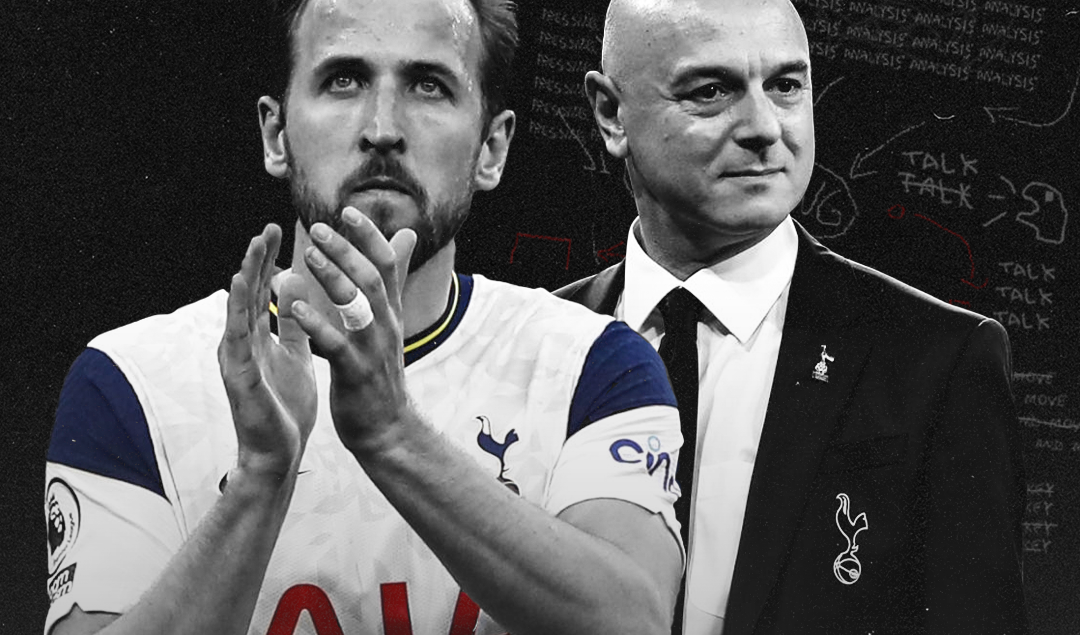 On May 8, 2019, Lucas Moura scored the winning goal in Amsterdam, sending Tottenham Hotspur into their first ever Champions League Final. This was a huge result for the club as they had finally reached the top of Europe’s biggest competition. Led by club hero Mauricio Pochettino, Tottenham faced off against Liverpool in Madrid but fell short 2-0 via goals from Mohamed Salah and Divock Origi, with Spurs continuing their trophy drought in the most agonizing of ways.

Club Chairman Daniel Levy went on to bring in Tanguy Ndombele and Giovani Lo Celso in the summer window after moves for Bruno Fernandes and Paulo Dybala failed. Tottenham did start the season with a opening win over newly-promoted Aston Villa but a lot of negative results followed leaving the club in 14th position on the table. Levy then pulled the plug and sacked Pochettino as reports then came in that players had lost confidence in the manager and the club’s atmosphere was not the same anymore.

Pochettino had spent 5 seasons in Tottenham and in each season he was able to guide Tottenham into Europe each year. Levy then took a chance and replaced Pochettino with Jose Mourinho with a belief that Mourinho would break the trophy drought at the club. Mourinho was able to finish 6th and qualify for the Europa League. In Mourinho’s first full season in North London, he led Tottenham into the Carabao Cup Final but they were dumped out early in the Europa League to Dinamo Zagreb after entering the tournament as favorites.

Mourinho did not really change the football at the club as he came with his defensive mindset which resulted in the club not producing any form of consistency. Levy pulled the plug on Mourinho after 17 months in charge and stated in an open letter to fans:

“We are acutely aware of the need to select someone whose values reflect those of our great club and return to playing football with the style for which we are known  free-flowing, attacking and entertaining  whilst continuing to embrace our desire to see young players flourish from our Academy alongside experienced talent.”

Tottenham appointed former player Ryan Mason until the end of the season and he was able to qualify for the inaugural Europa Conference League on the last day of the domestic season. Once the season ended it was reported Harry Kane had requested to leave the club as he believed the club’s ambition did not match his. Levy began searching for new managerial candidates and to start off he brought in Fabio Paratici to become the club’s new Director of Football hoping he can take the load off him in terms of transfers and the ongoing managerial search.

Tottenham’s targets before Paratici’s arrival were Erik Ten Hag but he had gone on to sign a new contract with current employers Ajax. Levy then contacted Pochettino, the man he had sacked just a year ago if he was interested in coming back but PSG, who Pochettino currently manages blocked the move. When it was confirmed Paratici was on the way he began his own managerial search and started with Antonio Conte. Paratici and Conte worked together at Juventus and had a great relationship.

Conte had just left Inter Milan after leading them to the Serie A title. After a week of talks, Conte was unconvinced about the project at Tottenham and rejected the job offer. This was a major blow to Tottenham but Paratici had a Plan B and contacted ex-Roma manager Paulo Fonseca but after a week in talks Fonseca also rejected Tottenham due to fiscal issues.

Paratici then went ahead and contacted Gennaro Gattuso who had quit his job at Fiorentina after just 23 days in charge. But after backlash from fans and the #NoToGattuso hashtag trending Levy decided to pull the plug and ended talks with Gattuso. Tottenham’s managerial search has not gotten off to a good start but again it should not be a surprise considering that their best player Kane has requested to leave.

Daniel Levy is also another person that ticks the wrong boxes for any potential incoming manager. Levy is not someone willing to splash the cash and he is also not trustworthy. Paratici has tried to bring in three managers he knows but the deals for them ended up collapsing which makes it a terrible start for him in North London. When you look at managers that are available in Europe right now there are plenty. Ernesto Valverde and Lucien Favre who possess experience in winning trophies are available.

If Levy feels like they should appoint someone domestically then there are the likes of Graham Potter, Steve Cooper, Nuno Espirito Santo, Frank Lampard and Eddie Howe. Levy claims he wants an attack-minded coach and all these managers tick those boxes. Paratici has already failed in his own managerial search and Levy may have to take over and begin his own search and get Paratici on board to work with any incoming manager.

This prolonged search for a manager will surely affect the players as they will want to return for pre-season with a new boss waiting. This summer could make or break Tottenham’s future and with their best player asking to leave they are already dealing with too many issues.