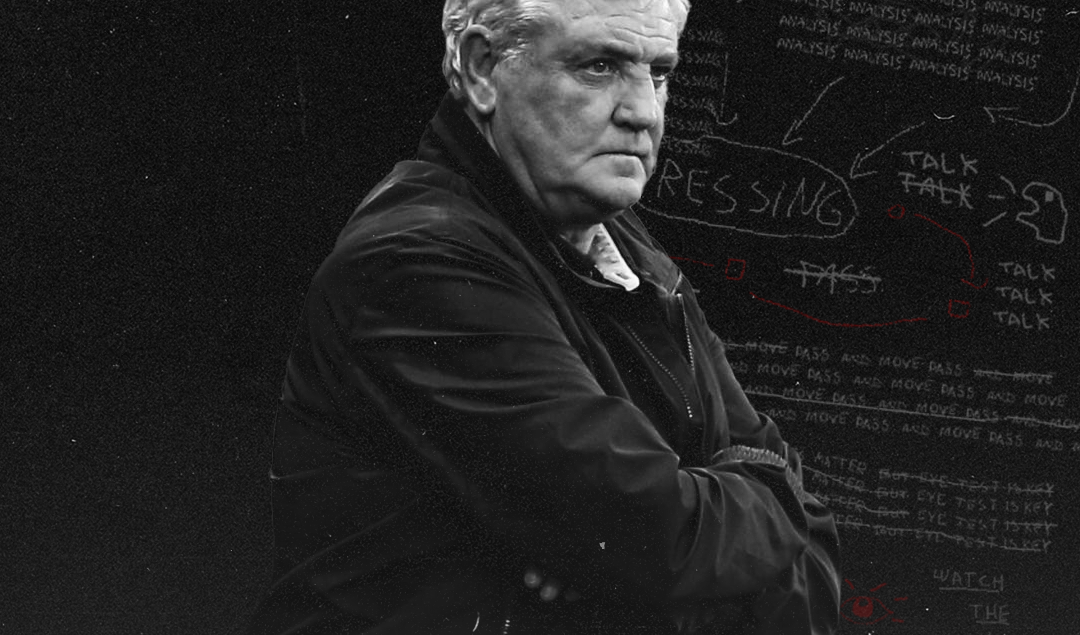 The 2021/2022 season has not started well for Newcastle United. As the next international break approaches the club is still winless and has only picked up three points from a possible twenty-one. The defeat to Wolves on Saturday was their fourth loss of the season which has put more pressure on manager Steve Bruce.

Bruce is in his 3rd season in charge and it is not a surprise that progress has not been made. Since his arrival to Tyneside, the club seems to be going backward every season. He has had a training ground bust-up with Matt Ritchie and his assistant Graeme Jones was recently involved in a training ground bust-up of his own with Dwight Gayle. His training methods and outdated tactics clearly do not work with the squad.

The defeat to Wolves showed no signs of urgency and the body language from the players just showed they did not care anymore. The game plan seems to be to just give the ball to Allan Saint-Maximin and expect a moment of brilliance. Joelinton, a club-record signing of £40m who was given the famous No.9 shirt and was Bruce’s first signing as manager, has been an expensive flop.

Joe Willock returned on a permanent six-year contract but has not yet produced the form he had during his loan spell. The club has failed to sell players because there is no interest in players who have not played to their standard. Bruce still retains support from the club hierarchy but that is not a surprise as his biggest supporter is club owner Mike Ashley.

Ashley does not have the support of the Newcastle fans as they believe no progress is being made. He almost made every fan’s dream come true when reports came out he was close to selling the club to Amanda Stavely but those dreams were crushed when the potential takeover was blocked by the Premier League. Back in 2020, Steve Bruce’s predecessor Rafa Benitez said about Ashley, “He is a businessman who I don’t believe really cares about his team.”

Fast forward to October 2021 and Benitez’s statement is slowly becoming true. Steve Bruce still has a job because the club is not willing to pay him a pretty large compensation fee and he will not resign knowing he can get a huge payoff. Newcastle is currently 19th on the league table and in their first seven matches majority of the matches were against teams that were below or just a place above them.

Their next six after the international break are against Tottenham, Crystal Palace, Chelsea, Brighton, Brentford and Arsenal. These games are tougher than the first seven teams they encountered. When you sit down and analyze the Newcastle team it’s good enough to compete for a top-half spot.

At the end of the day, the ball is in Mike Ashley’s court. He has a decision to make if the team does not improve and get some wins under their belt. They have only won 5 of their last 37 matches.

He can either sack Steve Bruce and pay him off and find a new manager that will spark up the club and get the team back on track or risk being a selfish owner who does not care about progress and stick with a manager that clearly does not have an effect on the players and risk potentially getting relegated to the Championship.