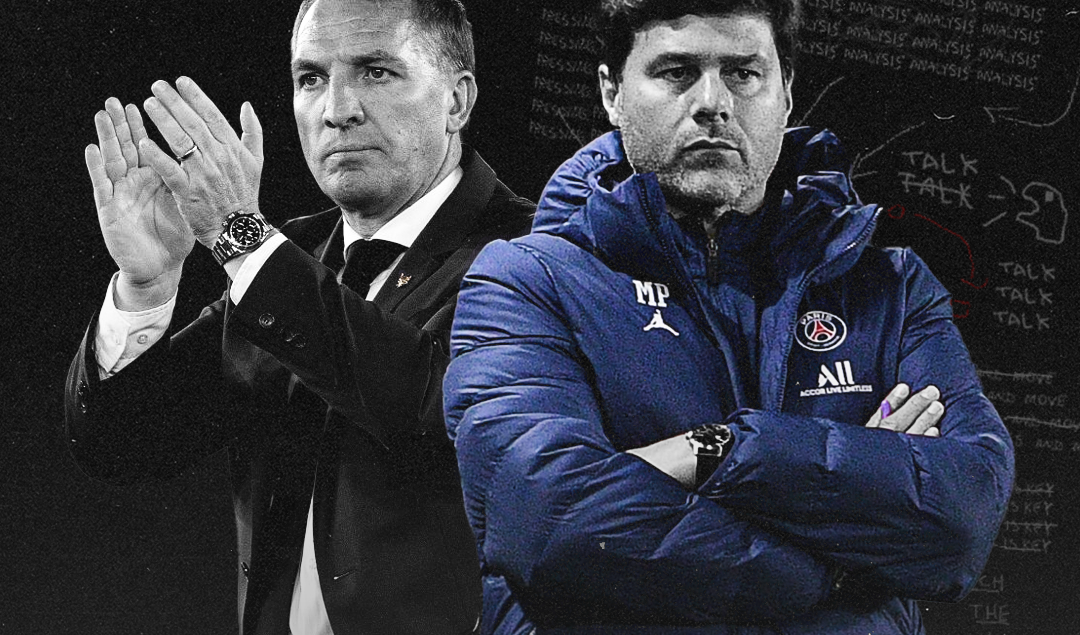 Manchester City owe a lot to Pep Guardiola. Before his arrival in 2016, the club had boasted the finances and facilities worthy of domestic footballing dominance, but they hadn’t been able to find the right manager to lead in the charge. In Guardiola, they had lured one of the world’s most decorated coaches — a man with a unique footballing philosophy and a track record of fostering success at elite clubs.

Over five years later, after half a decade which has yielded unparalleled success in England, Guardiola has stated that he is likely to leave the Etihad Stadium in search of a new challenge when his contract expires in 2023. The news will come as a blow to Manchester City supporters, who would have hoped that Guardiola would remain installed at the club for many years to come.

If Guardiola’s claims are genuine, then City have less than two seasons remaining in which to enjoy the former Barcelona and Bayern Munich manager’s brand of rip-roaring attacking football. No-one associated with the club will want to think about this just yet, but let’s have a look at who the football betting sites are tipping to take on the mantle should Guardiola depart in a couple of years’ time.

There’s no doubting that Mauricio Pochettino feels he has unfinished business in the Premier League, and as one of the world’s most talented coaches, he is exactly the kind of manager that the Manchester City hierarchy will be looking at should Guardiola decide that enough is enough at the end of his contract.

For now, Pochettino has plenty on his plate at Paris Saint-Germain. The arrival of Lionel Messi, along with the plenteous other big-name signings to grace the Parc des Princes, have made PSG one of the favourites to win the Champions League. The Argentine coach will have to prove that he can get the best out of his team of stars, having exited the Champions League prematurely last season at the hands of City, and missing out on a Ligue 1 title to Lille.

Manchester City’s bosses will undoubtedly want a manager who can deploy a similar style of football as Guardiola, and Brendan Rodgers is certainly a coach who holds similar attacking ideals. Rodgers has proved his competence at Leicester City, and you feel that it is only a matter of time before he lands a job at one of England’s elite clubs.The only thing which stands against Rodgers at the moment, however, is the fact that his teams have a history of crumbling when push comes to shove.

For two successive seasons now, Leicester City have missed out on a top four finish on the final day of the campaign, and when you consider Liverpool’s capitulation in the 2013-14 title race, it’s clear that Rodgers has issues with instilling a champion-level mentality in the Premier League. But with two years to go before Guardiola’s contract expires, the Northern Irishman could well be the finished article by then.

It may be strange to see Patrick Vieira mentioned in the football betting tips regarding City’s next full-time manager, but when you consider his ties with the club and the City Football Group, it makes a lot of sense. Vieira previously played for Manchester City in a short loan stint, before taking on a developmental role after his retirement. He has also managed New York City FC, who are part of the same footballing conglomerate as Manchester City.

Vieira has just undertaken the role of Crystal Palace manager, and his performance in that job will be the key indicator of whether or not he would be ready for such a step up. He is a hugely popular figure at the club, but whether he has the elite coaching talent to take up the hot seat is another question altogether.