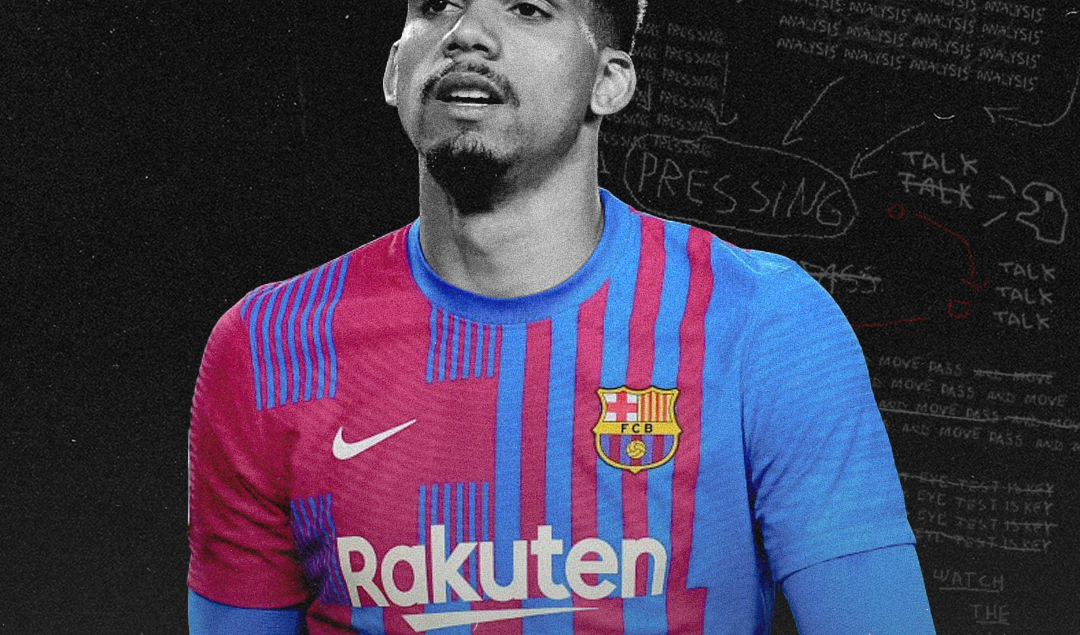 Uruguay are one of the most successful teams in the history of the World Cup. Despite only being home to around 3.5 million people, the South American country has won two World Cups. Aside from this, Uruguay is also a powerhouse when it comes to producing some of the most exciting players in the world.

In recent years, Uruguay have finished in the quarter-finals, the last 16 and in fourth place, but a lot of experts are tipping them to do one better at Qatar 2022. Although they had a difficult qualifying campaign, with the team initially falling to four straight defeats, a chance of coach seems to have helped. Now, aided by ageing veterans and plenty of talented youngsters, Uruguay have an excellent opportunity to bring back their glory years and achieve glory.

Uruguay are 40/1 to win the World Cup, so although they’re not the biggest underdogs, they’re certainly not the favourites. If you want to bet on them, you can use the best betting sites for the World Cup and choose the best odds. Here are some of the reasons why Uruguay can go all the way in Qatar.

Some of Uruguay’s biggest talents are their aging stars such as Luis Suarez, Edinson Cavani and Diego Godin. For them, this may well be their last ever World Cup, but they still have more than enough talent to play a role. The key is finding the right balance between youth and experience.

Between them, Suarez and Cavani have scored 126 international goals, but at the age of 35, they can no longer play up front together. Thankfully, there’s also emerging talent Darwin Nunez, who recently completed a big-money move to Liverpool. The 23-year-old looks like he could be a big part of the national team’s future and fits well with the current tactics.

Meanwhile, Diego Godin is 38 and has missed multiple games due to injuries in recent seasons. Still, his experience and knowledge of the game make him a perfect addition to the younger and less experienced defenders in the team.

Finally, the squad is also benefitting from some much-needed youthful energy in midfield, with Rodrigo Bentancur and Federico Valverde hitting form for their clubs right now. They play alongside Matias Vecino to create a powerful and very capable midfield three, allowing the team to excel.

After an incredible 15 years and more than 200 games in charge of the national team, head coach Oscar Tabarez was sacked in November 2021. At the time, Uruguay were struggling to qualify for the World Cup, having lost four games in a row. Despite all he had done for the national side, it was time to bring in some fresh ideas, and the Uruguayan FA hired Diego Alonso.

Since arriving, Alonso immediately turned the team’s form around, helping them secure qualification by winning their remaining four games. The former Inter Miami coach could be the missing piece that Uruguay needs to overcome a difficult group and win the World Cup.