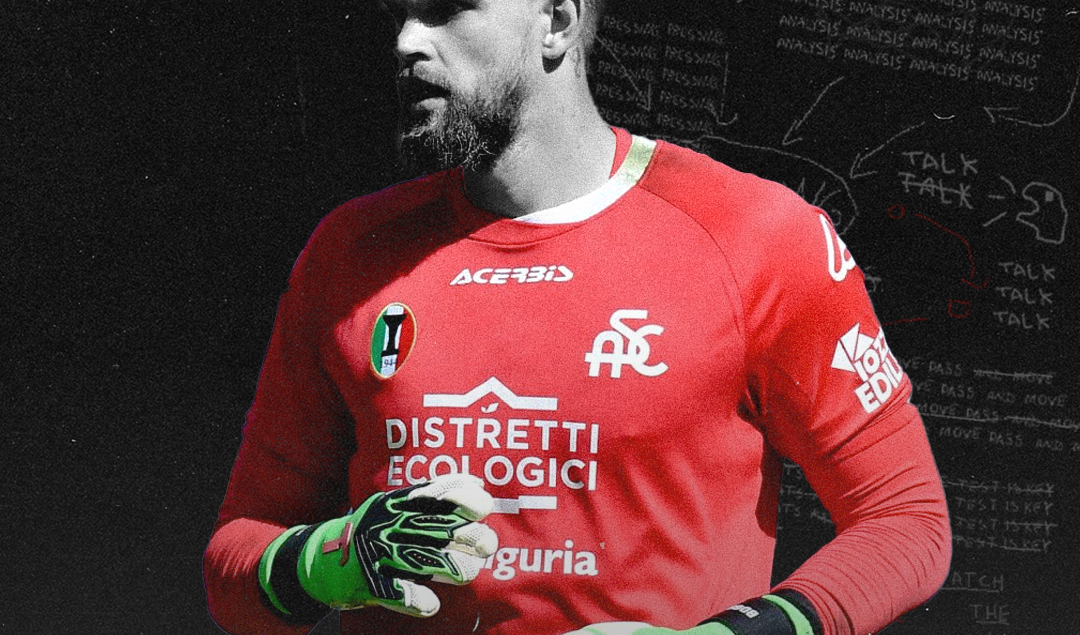 From Wojciech Szczęsny to Łukasz Skorupski to Łukasz Fabiański, Poland have produced a treasure trove of goalkeepers over the past few decades, and the next one up may just Spezia’s 25-year-old goalkeeper Bartłomiej Drągowski.

In 2014, Drągowski made his senior debut for Jagiellonia Białystok, where he began his career. At the age of 16, Drągowski made his Ekstraklasa debut against Korona Kielce in a 4-4 tie on May 27, 2014. First-team keeper Jakub Sowik was sent off from a game against LKS Wroclaw, he was given the chance to fill in in goal as a substitute in August.

Drągowski made such a good impression that he kept his number one jersey after the game and after his first full season of professional football, he was crowned the division’s best goalkeeper, won the season’s Discovery of the Year award, and the third-best player overall. In total, he made 69 appearances for the club in the league & cup.

The young goalkeeper began to attract attention from all across Europe with UEFA publishing an article for their weekly “wonderkid” column in 2015 where they compared him to his fellow countryman Wojciech Szczęsny and with this, the inevitable interest from the big European clubs occurred with Juventus and Chelsea eyeing a move for Drągowski.

Two years after making his debut, he signed for the Italian club Fiorentina in June 2016. In his first three seasons in Serie A, he only made a combined 7 appearances for La Viola. This was due to a mixture of being third choice keeper behind Ciprian Tătărușanu & Marco Sportiello as well as sustaining a knee injury that sidelined him for several months. The 2019/20 season was Drągowski’s breakout year as he made 31 Serie A appearances. Drągowski increased his league appearances in the 2020/21 season to 36 games, leading Fiorentina to a 13th-place finish.

For Fiorentina, Drągowski has generally shown himself to be a dependable goalkeeper. He has made crucial saves for his squad and kept clean sheets because of his quick reflexes and shot-stopping skills. Also, he has demonstrated his capacity to excel in both domestic and European competitions.

Following just 7 appearances in the 2021/22 season, the signing of the Polish international on a three-year agreement was announced by Spezia at the beginning of the 2022–2023 season. He has been a pivotal component of the side as they fight to stay in Italy’s premium division. Spezia are on a 5-game unbeaten run at the time of the writing and Drągowski has often been a driving factor in these games, making crucial saves to preserve their clean sheets or keep them in games.