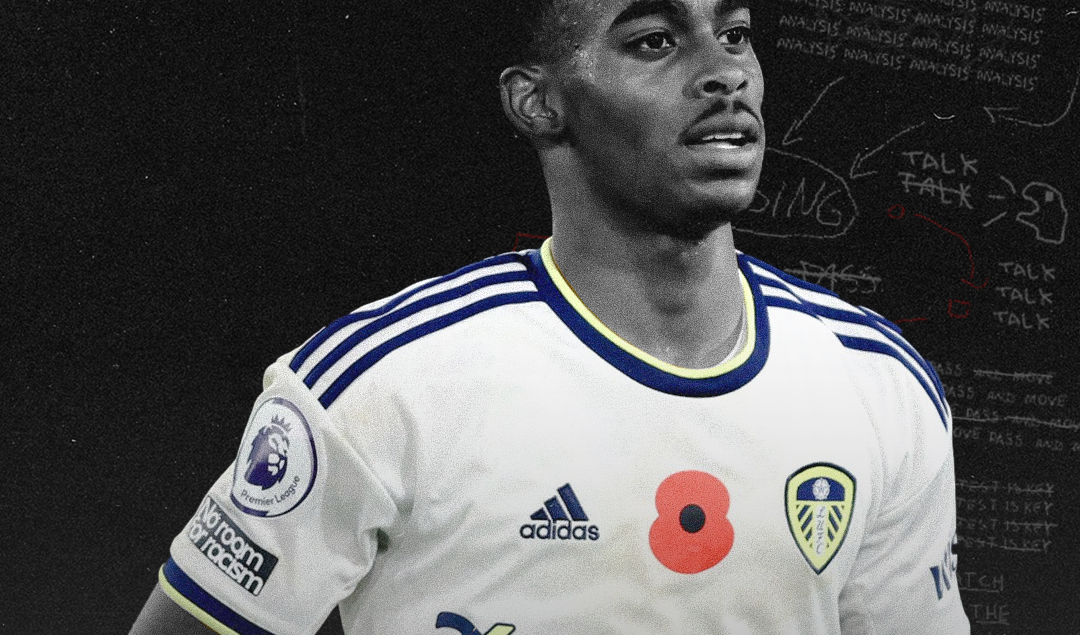 Game after game went by with the club’s development squad where Summerville, deployed in multiple roles behind the striker, proved a class above. His tally of 14 goals and 12 assists in 30 appearances was enough in itself to prove he was ready for the next step on face value alone, whilst his overall performances justified his fast track into the first-team spotlight.

His diminutive figure, naturally hugging the touchline and providing an option both in behind and deep, coupled with skillful dribbling and blistering pace makes the former Feyenoord youngster a full-back’s nightmare. The winger’s first thought when picking up the ball is forward, and his acceleration is complimented by excellent close control and the total fearlessness and enthusiasm.

Summerville, eligible to represent Suriname through his parents, made it no secret that he wanted to play first-team football last season, actively trying to join German side Hamburg on a short-term loan in January. The move never came to fruition however, and he would go on to add just one more substitute appearance to his five brief outings that campaign.

The youngster has been handed more game time this season under Jesse Marsch, however it wasn’t until an injury to Luis Sinisterra in the Whites’ home defeat to Fulham until Summerville saw his opportunity and grabbed it with both hands. Three goals to one down in the dying embers at Elland Road and the forward latched on to a ball from Joe Gelhardt to bundle home his first Premier League goal, albeit a consolation as it finished 3-2 to the visitors.

Pressure mounted on Marsch, and with the daunting prospect of a trip to Anfield to follow, the American manager handed Summerville a start, the day before he turned 21. It would be a birthday to remember for Cree, as he’s known amongst the first team squad, who was on hand to stab home a last gasp winner and send the travelling supporters delirious.

New singing Wilfried Gnonto, himself taking his first steps into the men’s game, has struck up a good friendship with Summerville according to Marsch, and just as influential as he was in the build-up to that winner at Anfield with fine play down the left, the Italian international turned provider next time out for Summerville to grab the headlines once more.

After winning a penalty inside the first minute against Bournemouth thanks to his directness carrying the ball, Summerville capped off a dramatic comeback against the Cherries. A free kick into the Leeds box was headed away to Gnonto, who, deep inside his own half, drove past multiple red and black shirts before threading an inch-perfect ball through for Summerville. One on one with keeper Mark Travers, the in-form attacker kept his cool to sweep home and, once again, become the toast of West Yorkshire.

The rich vein of form continued into the next fixture away at Tottenham. Great build up play by fan-favourite Brenden Aaronson saw the ball played into the Dutch forward on the edge of the box. Intelligent movement had seen the Leeds number ten drift in-field from fullback Emerson Royal and a wonderful first touch allowed Summerville take the ball in his stride, hold off the challenge of Eric Dier and fire past Hugo Lloris with his weaker left foot.

In Luis Sinisterra’s absence and Jack Harrison’s untimely dip in form, Leeds have looked to youth to provide the creative spark, with Summerville, Gnonto, Aaronson and former Arsenal academy product Sam Greenwood impressing before the World Cup break. Albeit a small sample size, the underlying numbers behind Summerville’s scintillating form is showing why the club were so keen to offer him a new deal this summer.

Not only has the Dutch U-21 international scored in all four of his previous displays, he has also created four chances, won nine tackles and was fouled nine times, including winning that against Bournemouth. These numbers, added to previous appearances this season for the Whites, not only demonstrate his fine dribbling attributes and eye for goal, but his tireless work out of possession where he ranks amongst the very best of Europe’s wingers. 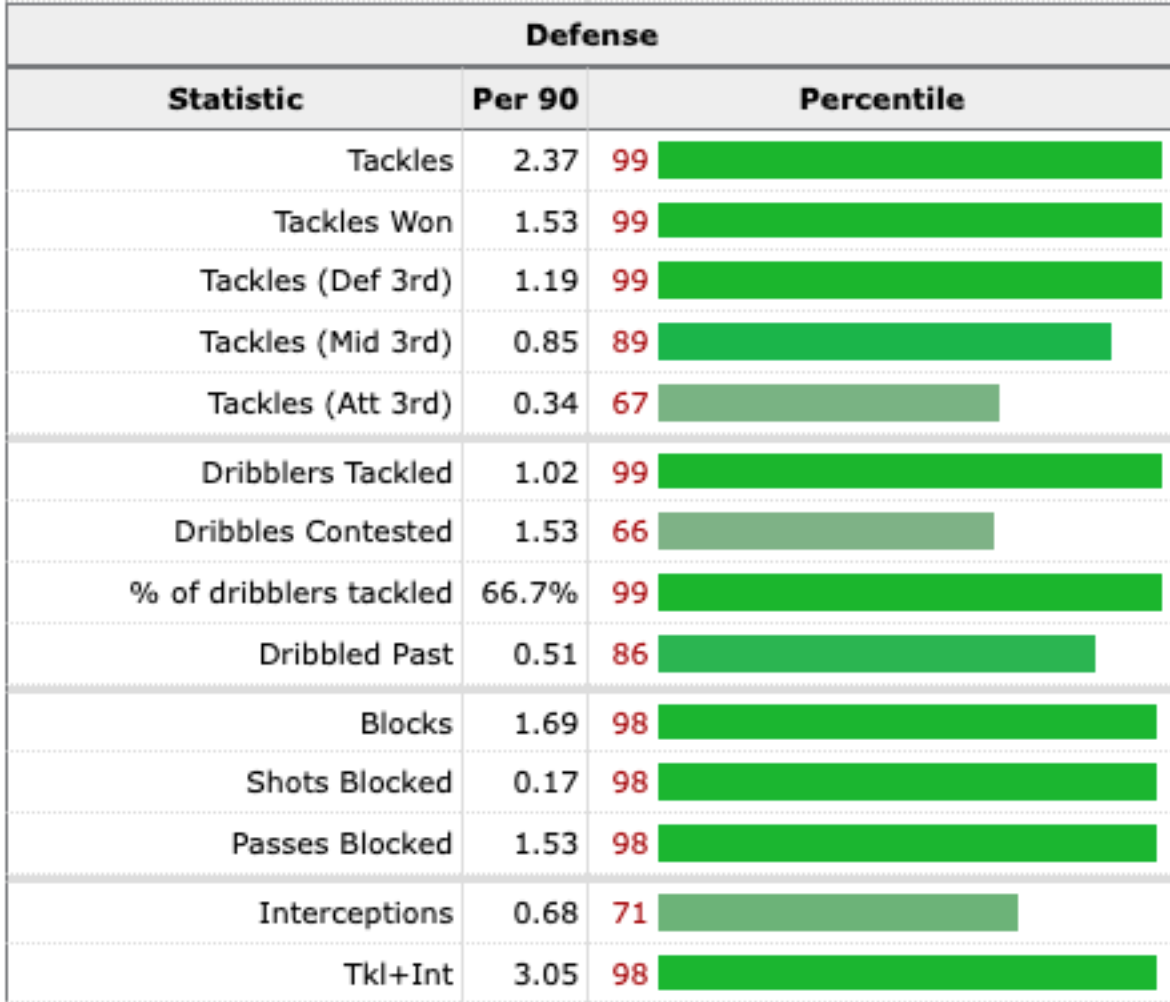 When Brazil winger Raphinha swapped Elland Road for Camp Nou in the summer, the number ten jersey that the Seleção had dazzled supporters in came up for grabs. Crysencio Summerville, confident and ready to take his opportunity, approached club captain Liam Cooper to ask permission to take the shirt. Cooper, amongst a number behind the scenes at the club, was happy to oblige, knowing it was time for the Dutch sensation to break out.

Stats via @LUFCDATA and FBREF.com.