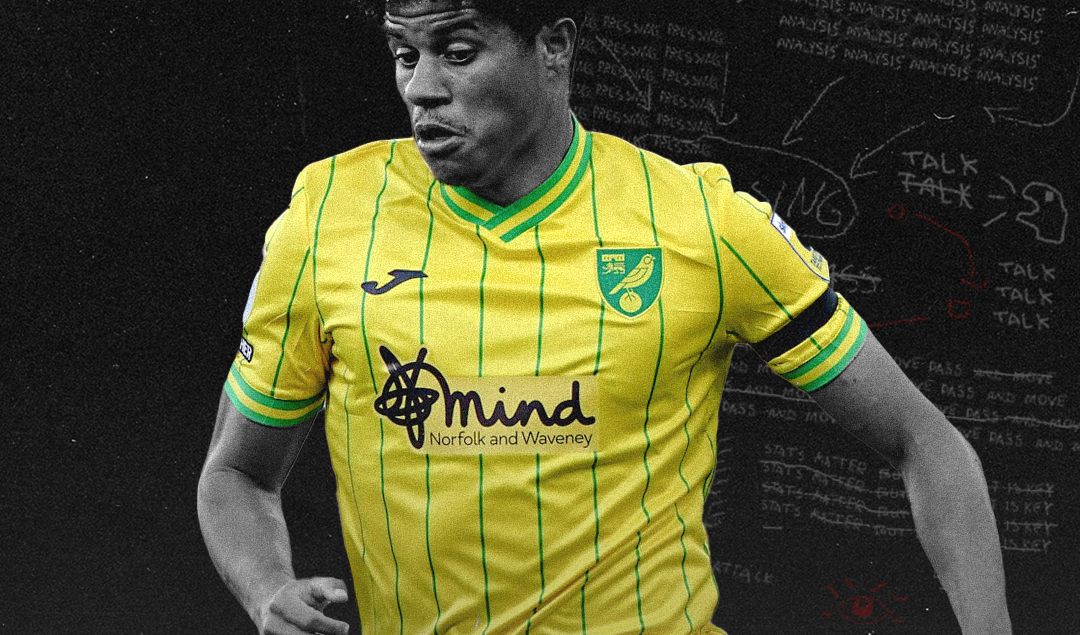 Norwich City may have dropped back into the second division last summer, but it hasn’t curbed their ambition. The Canaries are looking to bounce back to the Premier League at the first time of asking. And with the jewel in their crown, Gabriel Sara, yet to find his feet in East Anglia, Norwich seemingly have another gear to find. It’s been a slow start to life at Norwich for Sara, who arrived from Sau Paulo in the summer. Dean Smith inherited a settled squad following his arrival 12 months ago after replacing Daniel Farke at Carrow Road, and whilst Sara is viewed as the future, he is being carefully nurtured.

The 23-year-old has played on 13 separate occasions this season, with the Brazilian grabbing an assist in a 3-2 win against Bristol City followed by a 1-1 draw to West Brom, a brief cameo against Blackpool, a match where he remained on the bench against Reading, and a match that would see him come off the bench for Sam Byram at the break and equalize in the 76th minute, only for fellow halftime substitute to restore Preston’s lead four minutes later and secure a 3-2 win.

Having initially come to England nursing an ankle injury, Sara’s patience has been rewarded. His goal against Preston speaks to his ability to time his runs into the box, and Smith will hope he can become the perfect foil for Teemu Pukki. With Sara looking to string together a consistent run of games at Norwich, his all-action style of play will become more apparent to the English viewer.

Sara would come off the bench at halftime for Marcelino Núñez in the following match and was unable to repeat his heroics with Watford holding on for a 2-1 win at Vicarage Road, but he nevertheless picked up his first 90-minute appearance in a 0-1 home defeat to Luton Town, missing the following match against Sheffield United before playing the full 90 in a 0-1 defeat at Turf Moor against Burnley.

The 23-year-old Brazilian came off the bench for Kieran Dowell in the 56th minute and scored the Canaries’ third goal in a 3-1 win against Stoke City, before starting on Wednesday and lasting 66 minutes in a 0-0 home draw against Queens Park Rangers. Norwich sit level on 29 points with Watford, 2 points behind fourth-placed QPR, 3 behind Sheffield United, 4 behind Blackburn Rovers and 9 behind league leaders Burnley, and they’ll be looking to close out November with strong performances in their trip to Rotherham on Saturday before hosting Middlesbrough.

Capable of playing off the striker, Sara is also comfortable dropping deep to receive the ball or playing in between the lines. Technically astute, his quality in possession is undoubted. But whilst his best work comes higher up the pitch, he isn’t afraid to get stuck in and win the ball back.  One drawback is that Sara is distinctly one-footed, and whilst he possesses a rocket of a left foot, his intentions can be obvious to opposition defenders. In dead ball situations, however, Sara’s quality with his left foot provides a great option.

Sara is viewed much akin to Emi Buendia for his ability to lay on chances to his teammates. Whether playing centrally or coming in off the right-hand channel, his range of passing perfectly suits Pukki’s style of play.  The Brazilian marks a change in policy post-Brexit, and Norwich will look to supplement Sara’s arrival with more South American imports. But whilst his technical ability is in doubt, there are questions about his durability, hence why he’s been used sparingly this season. Time will tell whether Sara can adapt to the rigours of the English game, but in a team as dominant as Norwich are at this level, he has no better environment in which to flourish.