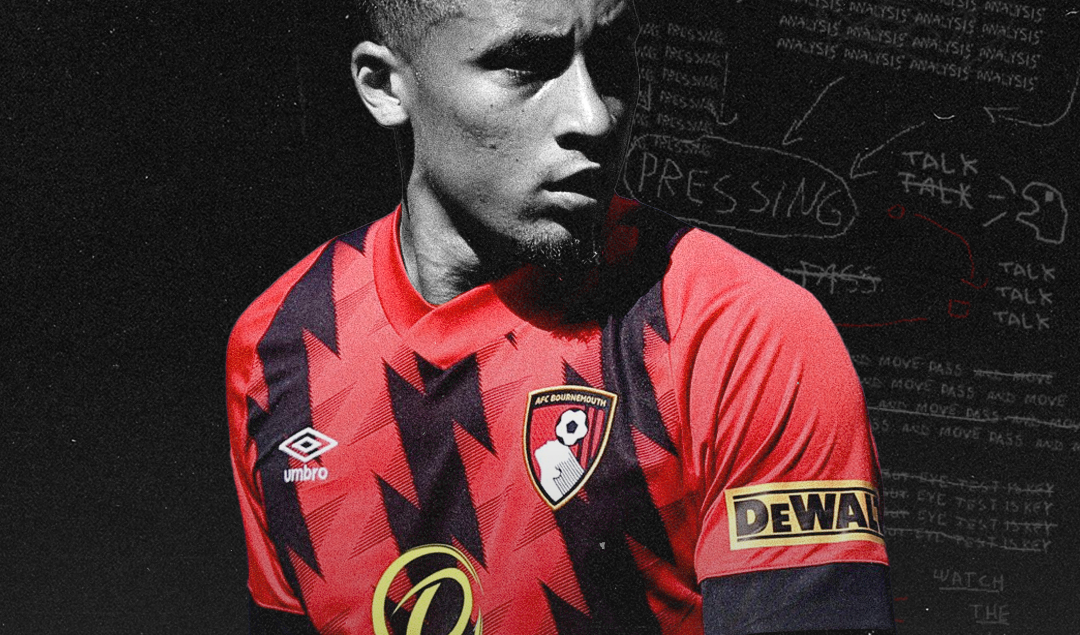 After starting the season with a 2-0 win against Aston Villa, Bournemouth were consummately pulled apart by Manchester City in a 4-0 defeat before losing 3-0 to Arsenal at the Vitality Stadium, narrowly edging Norwich on penalties in the EFL Cup after drawing 2-2, before losing 9-0 to Liverpool at Anfield on Saturday, a defeat that was promptly followed by the dismissal of Scott Parker as manager.

The Cherries find themselves in the relegation zone after four games played and they will have a chance to prove that their recent thrashings have been mere exceptions against three of the best teams in English football, as opposed to par for the course, as they host Wolves on Wednesday before traveling to Nottingham Forest at the weekend, with interim coach Gary O’Neil looking to steady the ship and stop the bleeding.

There seem to be few conclusions to draw from such conflicting results, but one thing is certain, Bournemouth still lusts after the same control of the ball that their more seasoned opponents seem to effortlessly exert. They enjoyed just one percent more possession against Villa (34%) than they did versus City (33%), instead allowing early goals, both for and against, to dictate their fate.

Whilst Lewis Cook and Ben Pearson have contributed somewhat to arresting this fatalistic feeling with their assuredness on the ball, the arrival of Marcus Tavernier could be the final piece of the jigsaw in their quest to build a side compact enough to stay competitive in the Premier League.

Tavernier, a £10 million acquisition from high-flying Middlesbrough, drew the attention of Bournemouth for his ability to play several roles in a highly functional 3-5-2 under Chris Wilder. Though Bournemouth were aware of his versatility well before Wilder’s arrival last season, the 54-year-old’s swashbuckling style bought Tavernier’s ability to the fore.

He has started each of Bournemouth’s opening four games, playing on the right-hand side of a front three in Parker’s favoured 3-4-3 formation. As a left-footed attacking player, he gives Bournemouth more variety to their offensive play due to the wealth of right-footed options currently at the club.

Tavernier, a strong dribbler, and incisive passer is coming off the back of his most productive season to date after contributing five goals and five assists for Middlesbrough last year. The 23-year-old has a knack for finding the net from range and is also a prominent threat cutting in on off his left foot.

Whilst Tavernier has thus far been utilised in an attacking role, his future is seemingly at wing-back, where his relentless defensive work rate and ability to drift inside is seen as key to helping Bournemouth congest the midfield when they are trying to set up to frustrate their opponent. Whilst his quality on the ball gives Bournemouth the opportunity to break the press and transition the ball quickly.

Bournemouth have not been as bold as Nottingham Forest in the transfer market. But through the additions of Tavernier, Joe Rothwell, Neto, Marcos Senesi and Ryan Fredericks, they are trying to build a team who can hold their own in possession and not rely so heavily on moments of individual brilliance.

The odds are stacked firmly against Bournemouth when it comes to beating the drop, with the Cherries two points above Leicester, one point above Wolves and level with West Ham, Aston Villa and Everton, as well as the first side to sack their manager, but Marcus Tavernier nevertheless has the potential to make a strong impression in his debut Premier League season at the Vitality Stadium.