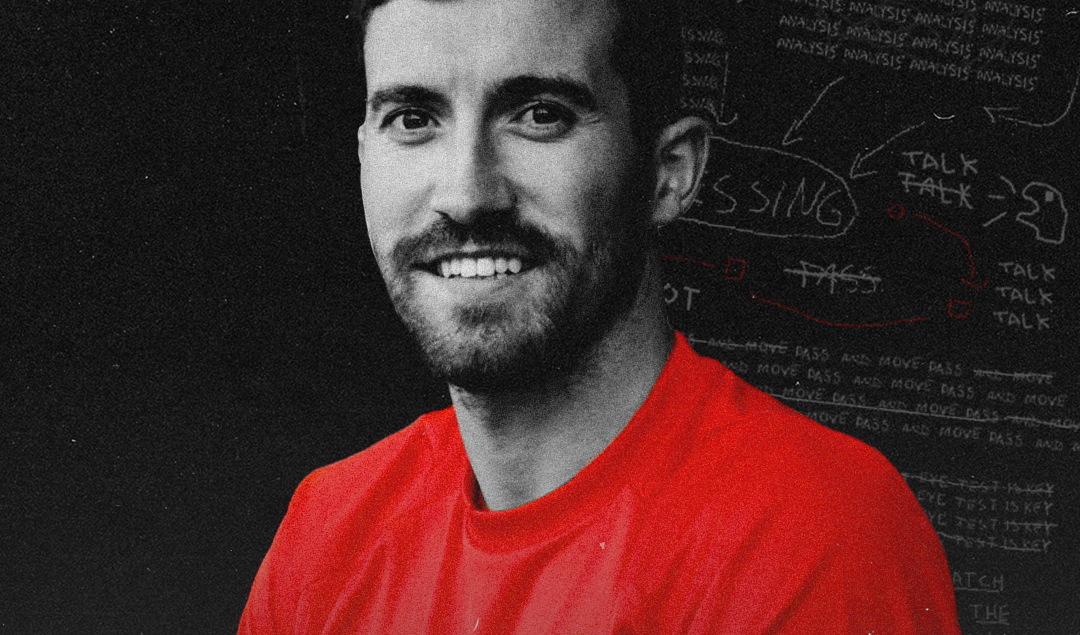 Bournemouth began their transfer window with the signings of Ryan Fredericks and Joe Rothwell, who departed West Ham and Blackburn Rovers after the expiry of their contracts, before adding Brazilian goalkeeper Neto from Barcelona, Argentine center back Marcos Senesi from Feyenoord, as well as a third English player in Marcus Tavernier from Middlesbrough.

The 27-year-old Rothwell is a veteran of the English Football League, and his move to Bournemouth is the culmination of six years of hard work and the validation he’s craved since his departure from Manchester United.

A tall, physical midfielder, his elegant gliding style is a direct contradiction to his imposing frame. Shoulders back, go get em’ mentality, Rothwell can be seen driving through the heart of darkness and into the valley of death. No assertions about where he is going.

With deceptive footwork yet definite in his direction, defenders don’t know whether to double guess themselves. Rothwell makes defenders commit to a decision, often leaving a gaggle of flailing limbs in his wake. Five-a-side tech on a six-figure salary.

Whilst not a prolific midfielder, often electing to find a teammate over taking a shot, he still provides a threat in and around the area. This is a player of supreme technique, and unremarkably, this translates to his shooting. He places his shots with the same calm and composure with which he takes on his man.

Rothwell is a selfless player, and he took this to another level last season, providing ten assists – the same total amount he had produced in the previous five seasons.

This sudden jump, whilst proving his undoubted potential, is also something to be wary of, with former teammate Ben Brereton Diaz also enjoying an unprecedented surge in his statistics last season. One which the underlying numbers suggest isn’t sustainable, especially in the Premier League.

Rothwell’s quality in possession will, however, provide Bournemouth with a solid base with which to execute Scott Parker’s possession-heavy style.

At Fulham, Parker used combative midfielders to progress the ball and create chances. Whilst Parker was let down by a misfiring frontline in West London. He will be hoping the likes of Dominic Solanke can take advantage of Rothwell’s driving runs.

Bournemouth are one of the favourites for relegation this season. Ultimately, this is still the same squad that secured automatic promotion. But Rothwell is a smart addition and will at the very least ensure Bournemouth can play a progressive game.

Whether or not they have the quality up top to make good on these openings is a different story. But Rothwell will relish the opportunity to showcase his ability in the Premier League.