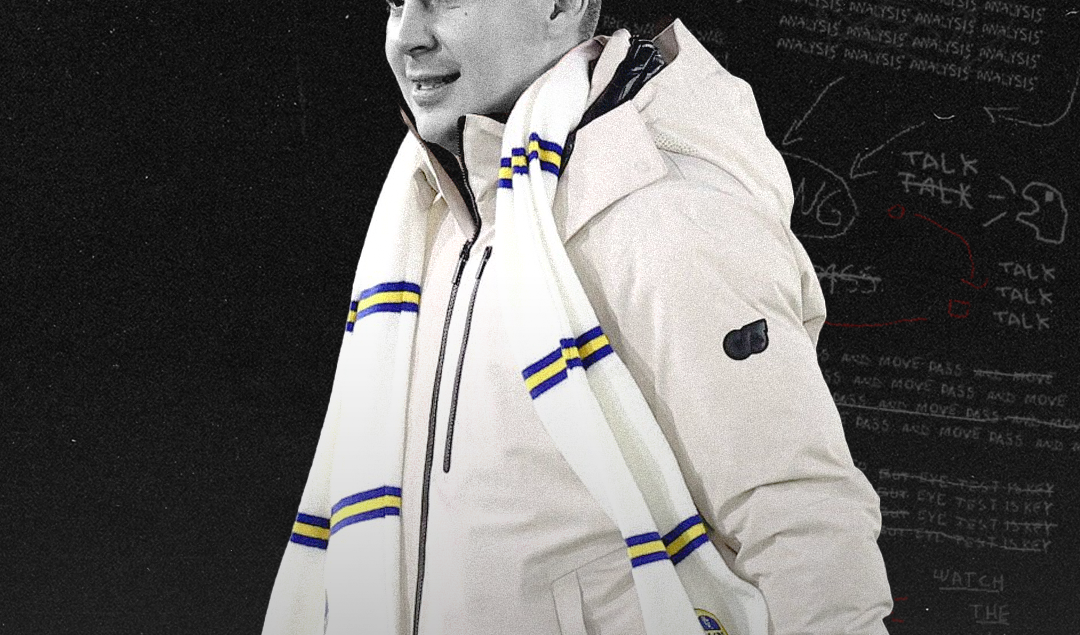 Can the Austrian replicate his contributions at Red Bull Salzburg for Leeds?

Seeing a 24-year-old Austrian left-back playing for Red Bull Salzburg seems fairly straightforward. You would be forgiven for assuming he came through the academy there and, as Max Wober has now completed his move to Leeds United, he will be proving himself abroad for the first time. Wober is a unique case though. Salzburg was his fourth club in his young career. His route to Salzburg and subsequently Leeds was circuitous but Jesse Marsch and company are convinced that Wober will be a difference maker for Leeds’ left side.

Born in Vienna, Wober started his career at Rapid Wien. He started to appear in and around the first team squad in 2015 and on February 23, 2016, just about 3 weeks after his 18th birthday, he made his first team debut for Rapid in a 0-4 Europa League loss at home to Valencia. These were the only 90 minutes he saw for Rapid that season. Between some minor injuries that limited availability and a managerial change at Rapid from Zoran Barisic to Mike Buskens, Wober had to wait a further eleven months before he made his debut in the Austrian Bundesliga.

Buskens started him at left back in that match against Wolfsberger AC but for the rest of the season, he used Wober as a center back. This was an issue that would continue for some time as Wober tried to settle into Rapid. He played quite well despite only getting about 1200 minutes and had started to establish himself as a solid starter. By the end of the 2016/17 season, Wober was starting to get attention from elsewhere.

Wober played the full 90 minutes in each of Rapid Wien’s first five Bundesliga matches and their OFB Cup First Round match but this was merely a swan song for his time at Rapid as Ajax had an $8 million bid from Ajax accepted for their hometown boy. Manager Marcel Keizer had identified Wober to come in and play on the left of their three-center back system.

He became a regular in and around the side pretty quickly, making 22 appearances for the Amsterdam club in a defense that included such names as Nicolas Tagliafico, Joel Veltman, Matthijs De Ligt, and Noussair Mazraoui. By December 2017, Keizer’s tenure was looking tenuous as Ajax sat second in the Eredivisie and after losing a KNVB Cup match to FC Twente on penalties, Keizer was out.

Ajax looked to FC Utrecht manager Erik Ten Hag to take them forward and despite Wober continuing to play a significant part in the side, it started to become clear in 2018 that he would likely be looking elsewhere for significant starting minutes.

In January 2019, Wober was loaned to Sevilla. Pablo Machin was looking for reinforcements to his relatively small squad and saw Wober as a versatile option to in amongst the recognized names in Sevilla’s defense. Sergi Gomez, Simon Kjaer, Daniel Carrico and Sergio Escudero were among those that Wober would be deputizing.

His involvement seemed to get off to a good start, featuring at both center back and left back for Machin’s side. It did not continue as planned though. By April, both Wober and Machin were out at Sevilla. Wober with a torn meniscus which ended his involvement for the remainder of the 18/19 season, and Machin who was sacked in mid-March after exiting the Europa League in the Round of 16 at the hands of Slavia Prague.

Sevilla paid $11 million at the end of Wober’s loan spell to make it permanent, which was surely included in the agreement as an obligation by Ajax. Since his injury, Sevilla had signed Julen Lopetegui after his whirlwind stint at Real Madrid. The Spaniard had no intention of keeping Wober around. This was made clear because just 40 days later, Red Bull Salzburg paid Sevilla that exact amount to return him to Austria and here is where Wober finally began to truly make his mark.

Wilfried Gnonto: On the Verge of a Breakout Year at Leeds

Jesse Marsch had just been appointed manager of Red Bull Salzburg after a 3-year stint at New York Red Bulls. Interestingly in a current context, the American brought Wober in as a center back primarily. Wober was mobile, a good ball carrier and decent sized at six foot 2 inches.

Partnering Andre Ramalho and Jerome Onguene in that first season, he made a good impact although the injury concerns would continue to be an issue at Salzburg. He was first choice throughout Marsch’s tenure at Salzburg and those two seasons saw the group win League and Cup doubles both seasons. In a bit of irony though, the twist of fate that opened the door for Wober and Marsch to be reunited was Marsch’s departure.

Jesse Marsch was “promoted” for all intents and purposes to Salzburg’s sister club, RB Leipzig. This allowed Matthias Jaissle to be promoted from FC Liefering. Jaissle persisted with Wober as a center back for much of the year as Salzburg waltzed to another Austrian Bundesliga title, their ninth in a row. Jaissle did give everyone a preview of what 22/23 would hold though as Wober started at left back against Wolfsberger.

This season, Jaissle handed Wober the captain’s armband and has played him almost exclusively at left back, with Strahinja Pavlovic and Oumar Solet being the most common pairing preferred in central defense. It was this move that has most convinced Marsch and Leeds to pull the trigger on a $13 million deal as they look for a different solution out wide in defense.

Wober traditionally has played at center back, but this season for Salzburg at left back has shown a few key qualities that will add value at Leeds in place of Pascal Struijk. First, he is a really good passer, completing about 78% this season. His passing is progressive as well, with about 60% of his passes progressing the play.  A 30% cross-completion rate this season is notable as well and the potential link up down the left with Wilfried Gnonto will have Marsch thinking they can have an impact in the attack.

He’s also a very capable defender who makes a lot of interceptions and ball recoveries. Wyscout shows that he is averaging about five interceptions and eleven recoveries in the opposition half per 90. So he is winning the ball back quite a bit in defense and presses with good effect. These are the qualities that made him a target for Marsch and Leeds.

Marsch will be looking for something totally different from Wober than he did while he was the boss at Salzburg. He will be looking for Wober to contribute in attack while still disrupting and stopping opposition attacks. Wober has a broad experience for a 24-year-old and we are about to find out if he will be able to adapt to a new setting with a familiar face in charge. Wober will be in contention to start when Leeds travel to Villa Park and we will see if Wober is able to give Marsch what he is looking for.