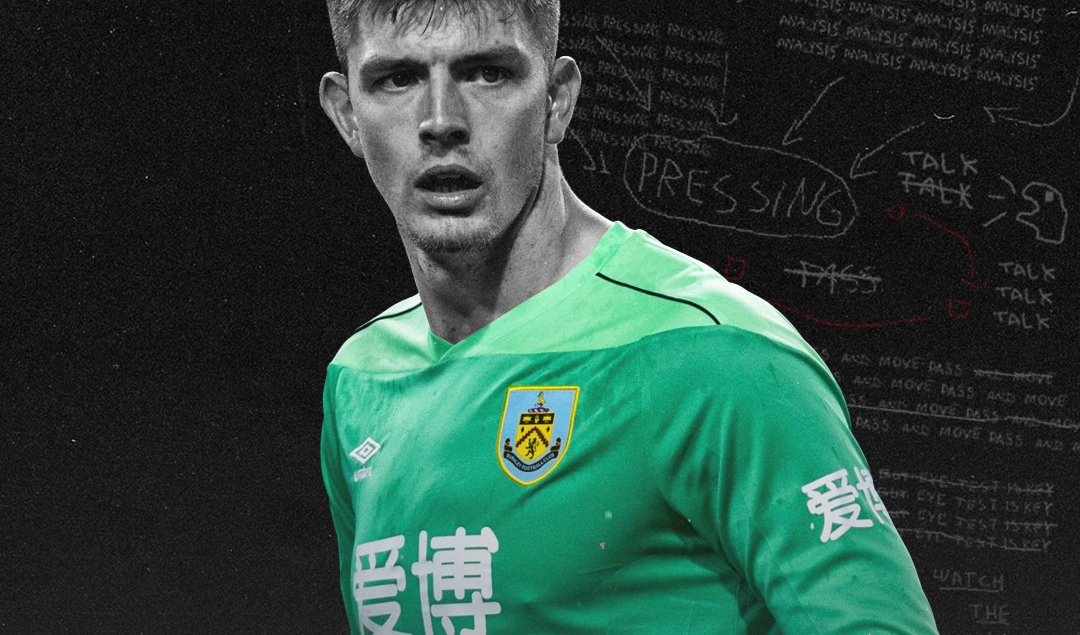 Newcastle fans can barely contain themselves, and who can blame them. Whilst this summer is the precursor to bigger and better things, Eddie Howe has still been busy regenerating a squad ready for European conquest.

Unfeasible just a year ago, The Magpies and their new owners are embarking on one of the most ambitious and controversial projects in Premier League history. But despite the arrival of Sven Botman, this revolution has started closer to home, with topflight stalwarts Matt Targett and Nick Pope joining the likes of Dan Burn and Kieran Trippier at St James’s Park.

Targett enjoyed a successful loan spell in the Northeast as Newcastle comfortably avoided relegation. Pope wasn’t, however, able to prevent Burnley from the drop. The Englishman’s reputation proceeds him, though, and Pope provides the perfect upgrade on 33-year-old Martin Dubravka.

Dubravka has been a consistent presence in Newcastle’s backline for the last five seasons, but at 33, he lacks the mobility Howe would like. The former Bournemouth manager is looking to introduce a high-pressing system to a previously static Newcastle side, and with that, they need a keeper capable of sweeping in behind. Pope remedies this issue.

Despite his imperious frame, Pope is surprisingly mobile and shone compared to other Premier League keepers with regards to defensive actions outside the penalty area per 90 as well as the average distance of these defensive actions. Pope is also quick off his line, unlike Dubravka, who is more akin to David de Gea in preferring to stay rooted to his line.

It’s an unavoidable fact that Pope is one of the most physically imposing players in the league. At 6 foot 6 inches, he will add height, experience, and robustness to Newcastle’s backline alongside Dan Burn.

Pope is also an underrated distributor who likes to play long balls. This will suit target man Chris Wood, who will be well attuned to Pope’s style of their play from their time together at Burnley. The former Charlton shot-stopper once again provides an upgrade on his new teammate Dubravka.

Pope’s cat-like reflexes have caught the attention of clubs up and down the footballing pyramid since his days at Charlton. An Error prone keeper capable of the spectacular during his time in South London, he has ironed out these errors whilst continuing to showcase his shot-stopping ability at Burnley.

Now, this is by no means to say that Dubravka is a declining force, with the Slovakian having prevented 4.1 more goals than expected last season. But Pope is a marginally better keeper across several disciplines, whilst also offering Howe the mobility he so desperately desires.

A slightly younger upgrade Pope allows Howe to be more progressive in possession. He’s the perfect combination of experience and evolution. He is yet another key figure to depart Turf Moor following Burnley’s relegation after James Tarkowski and Nathan Collins, and at 30 years of age, he has what it takes to become Newcastle’s starting goalkeeper under Howe.