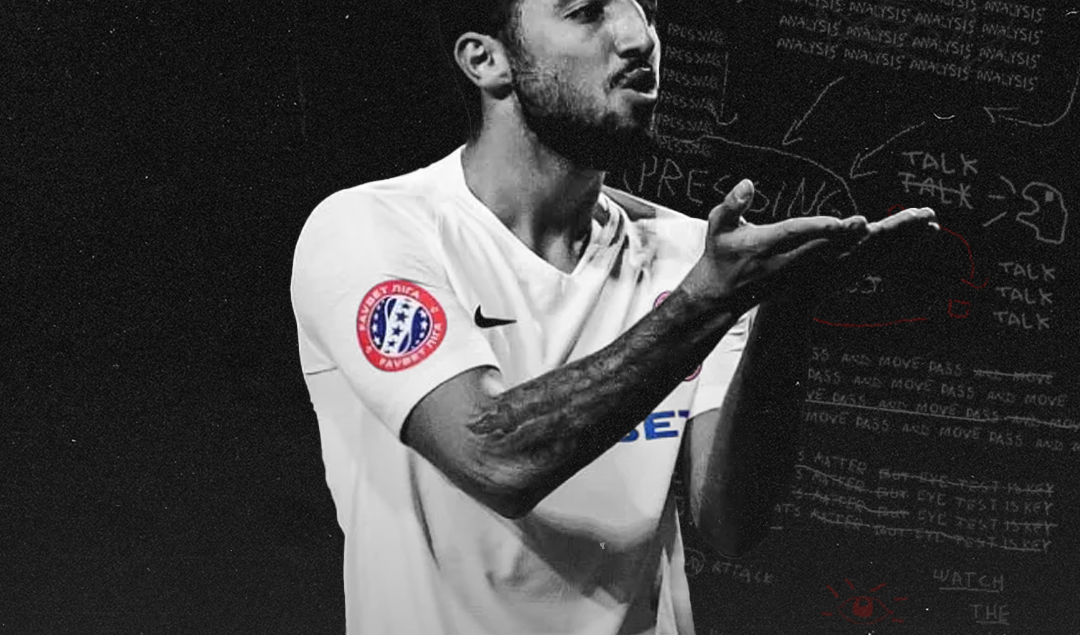 Considering that at the time of writing, Australian international Callum Elder is the only non-British player in the Hull City squad, the club is set to undergo quite the culture shock following the takeover of Turkish TV mogul Acun Ilcali, who is expected to announce a string of signings from far afield in the coming days, starting with head coach Shota Arveladze and Iranian international Allahyar Sayyadmanesh.

For the fans accustomed to Grant McCann’s style of playing, stoked by the team’s recent run of form which saw them collect six points from two of the Championship’s top three in Blackburn and Bournemouth, this appears daunting.

But each and every one of those supporters became vehemently bored by the reign of former owners, the Allam family, during which change and progression were stagnated due to a lack of investment in the playing staff and infrastructure.

As a result, the new era under Ilcali brings with it eager anticipation of the unknown rather than a fear of it. Whilst any appointment of a new man in charge will have an air of uncertainty around it, as is the case with Arveladze, the attention and excitement from Hull fans has been aimed primarily towards securing the signature of Sayyadmanesh, and it’s clear to see why.

Despite being just 20-years-old, the Fenerbahce forward has already amassed more than 80 senior appearances, including twelve in European competitions having spent a lot of his time in Ukraine with Zorya Luhansk.

These are no bit-part performances either, and in a team made up of players with predominantly League One experience, Sayyadmanesh could well be the spearhead to take the Tigers to the next level.

“A top-level Championship player” is how Ukrainian football expert Andrew Todos described him to Breaking The Lines. “At a minimum”, that is. Such esteemed level of appraisal seems to be the general consensus across Ukraine, as Zorya Ultras proved last month when they started crowdfunding in an attempt to help the club afford the permanent signing of the Iranian.

From 16 league outings this campaign, Sayyadmanesh has scored seven and assisted four, averaging one goal contribution every 102 minutes, an impressively short period of time within which he continuously causes a threat for opposing teams.

In a Zorya side that has rotated between 4-3-3 and 4-4-2 variations since his arrival in October 2020, head coach Viktor Skrypnyk has utilised him in a front two, either side of a front three and also as a number ten which is ideal for a Hull team that have transitioned from 4-3-3 to 3-4-1-2 this season themselves, and the arrival of Arveladze could see them experiment between the two.

In these various roles, one of the key differences Sayyadmanesh will bring to Hull is his movement off the ball and an incessant need to collect possession and make things happen.

In transition, the Tigers often struggle to progress through the middle third, opting for long balls over the top or switches of play to build through the flanks, so the 20-year-old’s ability to provide an outlet when running in behind with great speed, or dropping deep to link up play from more effective areas could be crucial.

As Todos goes on to say, “rather than an out-and-out striker trying to poach and score tap-ins, he’ll be the one breaking from deep or carrying the ball in from out wide to the edge of the box – see him as a support striker who tries to either create for his partner or take the chances on himself”.

With that being said, this is also a Hull side whose three current strikers – Tom Eaves, Tyler Smith and Mallik Wilks – have a combined nine goal contributions from 54 appearances, averaging one every 285 minutes between them.

It is not only the process of getting into the final third and creating clear-cut opportunities where Sayyadmanesh will be pivotal, it is knowing what to do once he gets in and around the penalty area as well.

When asked which player he would compare him to, Todos admitted the Iranian has all the hallmarks of Liverpool’s Diogo Jota. “An eye for goal from anywhere in attack whilst being good at link-up play with fellow attackers too” is what makes both players stand out at their respective levels.

Due to their incisiveness when carrying the ball from deep and combining quickly with teammates to get past opponents, it seems obvious to categorise them as creators. But it is that deceptive knack of taking any kind of chance in the box and also having the instincts to get in those positions that sets them aside as unique hybrid forwards.

As was the case with Jota’s switch to the Championship with Wolves in 2017, you would do well to find any aspects of Sayyadmanesh’s game that suggest this move could be a failure, and if Ilcali can add a couple more signings from Turkey to ensure that the transition in environment to East Yorkshire is as comfortable as can be, then there’s nothing stopping the 20-year-old from having an impact of equal significance to his Portuguese parallel.

“I can see him being one of those surprise packages were he to get promoted to the Premier League” are the words of Todos towards Sayyadmanesh that mirror what fans of the Championship and Hull, in particular, have used in relation a handful of the team’s players including Keane Lewis-Potter, Jacob Greaves and Nathan Baxter in recent months.

For a long while, the future looked bleak for a club that fell from the top-flight to League One between 2017 and 2020, but with the foundations put in place by McCann and the injection of hope and ambition from the new owners, this young, consistently improving squad only looks to be heading forwards, and the signing of Sayyadmanesh will go a long way in ensuring that long-awaited ascent arrives.