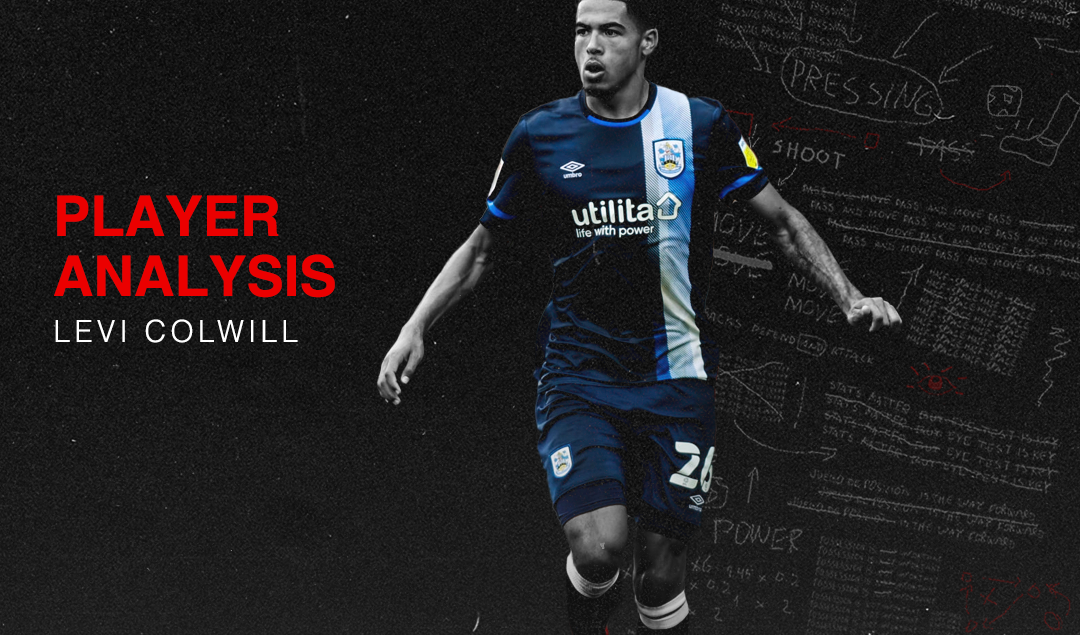 Few fanbases in world football should be as excited for their club’s future, both short and long term, as Chelsea’s right now. Whether you’re looking at the project over the next six months or six years, the talent pool across all ranks is unmatched and the opportunities appear endless.

With the likelihood that Liverpool and Manchester City will undergo an overhaul in the coming years, with the bulk of their first team approaching the tail end of their peak years, Chelsea can find comfort in their long list of ready-made replacements for almost every position, some of which have already come into the fore.

This season alone has seen 22-year-old Trevoh Chalobah keep both Cesar Azpilicueta and Andreas Christensen out of the team with incredible aptitude, and elsewhere in the Premier League, Armando Broja, Conor Gallagher and Billy Gilmour have all impressed out on loan at Southampton, Crystal Palace and Norwich City respectively.

How Trevoh Chalobah Has Made The Leap at Chelsea

Interestingly enough, however, on a quick overview of the current squad, the man who looks best suited to make a sustained step into the Chelsea senior squad soonest is 18-year-old Levi Colwill, who currently plays his football in the Championship with Huddersfield Town.

There are a couple of reasons why it could be argued that Colwill’s ascent will be steeper than the aforementioned trio. Firstly, there will soon come a time where the Blues are in need of deputies for Thiago Silva and then Antonio Rudiger further down the line. Secondly, Colwill is the perfect mould for a modern-day centre-back, and the archetypal creative, composed defensive colossus that Thomas Tuchel strives for.

Since Tuchel’s arrival, Rudiger has transformed into a do-it-all defender having being allowed to roam forward with the ball. This is due to his recovery speed and also the way Chelsea essentially use their wing-backs as wingers and wide centre-backs as marauding full-backs in possession. To some extent, this is similar at Huddersfield.

In Sorba Thomas on the right and Harry Toffolo on the left, the Terriers have two of their best creative players operating primarily at wing-back, both of whom position themselves in the final third during the bulk of attacking phases, which offers Colwill the entire left half-space to carry the ball or pass through the lines whilst having a constant outlet hugging the touchline.

As such, there are clear parallels in the Rudiger-Chilwell partnership to the Colwill-Toffolo dynamic. Of course, the space Colwill is allowed ahead of him is more constricted to Rudiger, and he will often pick up the ball in deeper areas due to the disparity in possessional and territorial control between Chelsea and Huddersfield, but the tools required to dominate that half-space up to the final third are identical.

This applies to Colwill’s responsibilities both on and off the ball, where he constantly commands the position with an equally convincing physical and technical prowess.

It is quite frightening how he can outjump, outmuscle or outpace the majority of attackers he faces with relative ease before breezing past them to dribble the ball out of defence or whip a pass around or through an opposing press to set the midfield on their way.

You often hear stories of strikers targeting opponents who are unequipped to deal with them, most defences have at least one and Colwill is undoubtedly the player that they aim to avoid at all costs.

Although many would suggest it seems too soon to entrust the teen at Premier League level, the way Colwill is cruising through encounters against established Championship teams is like nothing seen before from an 18-year-old.

It is one of those rare loan moves that doesn’t leave fans clamouring for the club to hold onto the player, simply because the Huddersfield supporters are well aware that even if they do get promoted, Colwill is a level above even the best that Carlos Corberan’s team can offer.

That isn’t to say that the centre-back hasn’t progressed massively during his first taste of senior football. The system and personnel implemented around him, partnered with a potential play-off push for a club whose fans adore him in an incredibly competitive league has provided the perfect stepping stones to a spectacular Stamford Bridge return.

In terms of his importance to the Huddersfield team, Colwill is as dependable and as disciplined as they come, and he persistently stays on task as a prominent figure when building up attacking play, commanding the defensive line in a backs-to-the-wall structure or anything in-between.

The Difference between Manchester United and Chelsea’s Back 3 Structure

Even as games go on and the pressure rises, you can rely on Colwill’s diligent, dynamic presence in almost any situation without having to worry, knowing he will come out on top more often than not.

It comes as no surprise that after conceding the most goals in the league last season, averaging 1.5 per game, that Huddersfield’s newfound solidity has seen that statistic reduced to 1.1 per game this campaign. Furthermore, the Terriers have let in nine of their 23 conceded goals in the five fixtures Colwill hasn’t featured, which is an average of 1.8 per match.

Watching any game the England U-19 international has started in this season will reiterate just how well-rounded he is, and the stats in almost every aspect of the game reinforce that.

Defensively, Colwill wins 2.2 tackles per 90, which is the most of any Huddersfield defender, and makes 4.5 clearances and 1.4 interceptions. He also wins 7.2 duels per 90 with 63% success, which includes 3.8 aerial wins, both of which are the highest in terms of Corebran’s defensive options, and the possessional stats only serve to heighten his importance to the Spaniard’s system.

Having watched him live in October whilst supporting Hull City, it’s safe to say these numbers don’t do his ability justice in the slightest, and the intimidation I felt towards his inclusion in the Huddersfield eleven pre-match was most certainly warranted.

Although Hull’s form at the time created a universal sense of pessimism in the away end, this infectious anxiety born out of the lack of endeavour shown by those in black and amber was amplified tenfold when an attack was launched down the right, or Colwill’s channel as it soon became.

The power, the pace, the presence of mind to cut out any space that would emerge, it was like watching City haplessly attempt to attack at times in the Premier League – a complete no-contest from start to finish.

Having just watched a match between two clubs not long removed from the top-tier, the standard of Colwill’s performance was a timely indicator of how far from that level both teams, more so Hull, currently are. He’s 18 years old, by the way.

It would have been easy to preface every paragraph with the phrase above, upon watching Colwill with no prior knowledge of him, you’d be a fool to assume he was any younger than 21. So, the fact that he is already so settled in the Championship signifies his extraordinary potential.

It must be very easy to live in the present moment as a Chelsea fan, with the potential for more trophies on the horizon looking as likely as ever, but with Colwill amidst a lengthy list of outstanding talent breaking through, that likelihood will only continue to increase.

Speaking of the present pursuit of success, if Carlos Corberan can avoid overburdening Colwill in a pivotal stage of his progress, Huddersfield may well sustain a play-off push all season long. In the unlikely event of a Huddersfield promotion via the play-offs, expect it to be the first of many trophies for the teen sensation.