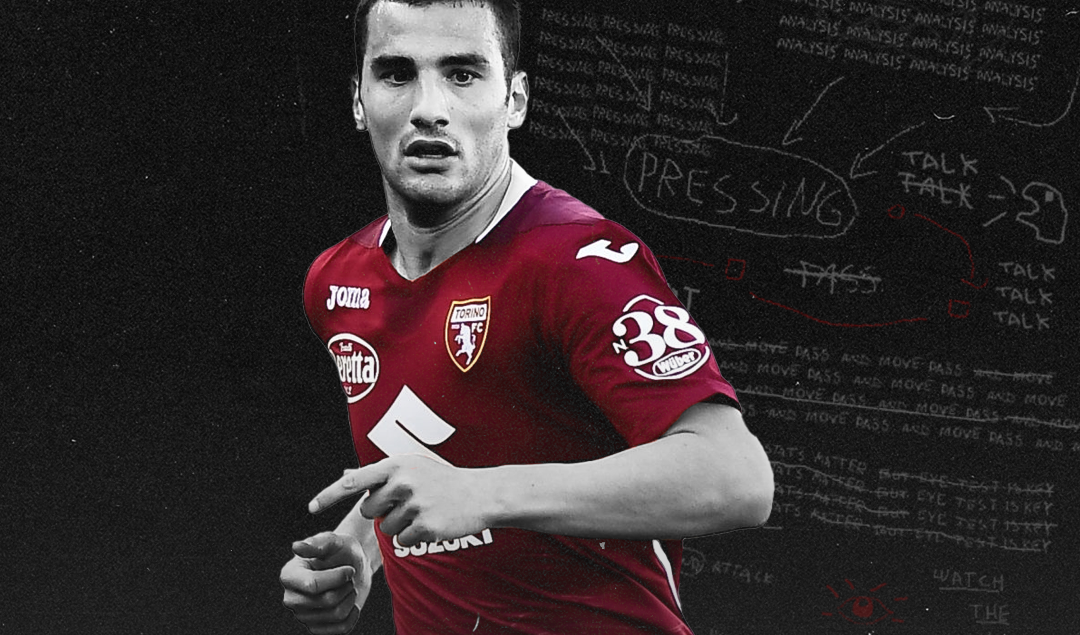 When Federico Bonazzoli emerged from the Inter youth academy, he was considered to be another Italian forward with a bright future.

The former Italy youth international has not established himself as a prolific striker but he has produced moments of quality that can convince coaches and football fans that he is a complete forward with both great physique and technical ability.

Although 2020 will be a year many will want to forget, it was a calendar year in which Bonazzoli showed that he is capable of being a successful forward in Serie A, displaying both individual brilliance as well as the ability to play for the team.

The 23-year-old from Manerbio in the province of Brescia in northern Italy joined Torino on loan from Sampdoria in October and the 2020/21 campaign has been a struggle for the Granata so far but they do have a player who can be the perfect foil for captain and talisman Andrea Belotti.

Bonazzoli was purchased by Sampdoria from Inter in February 2015 for €4.5 million and remained with the Nerazzurri for the remainder of the 2014/15 season. He had scored 27 goals in 35 competitive games for the Inter Primavera squad, and he won the 2015 Viareggio Cup with the Under-19 side, finishing the tournament as the leading goalscorer and being named the best player. 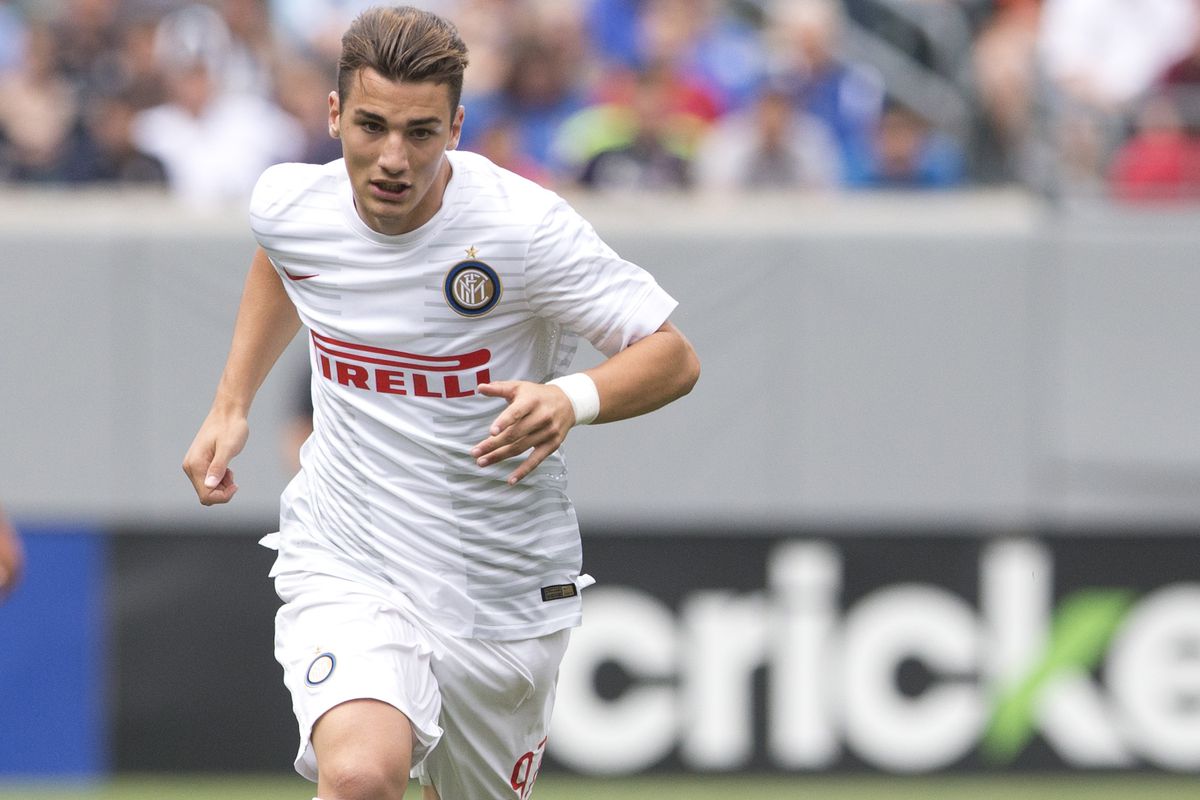 An attacker who can play as either a center-forward or a support striker, the 23-year-old has excellent ball control, he is an adroit passer, he makes intelligent movements, and he can score spectacular goals.

Despite his brilliance with the Inter youth team and also winning multiple caps for Italy at youth level, Bonazzoli had trouble finding his feet as a professional footballer. Sampdoria sent him on loan to Virtus Lanciano, Brescia, and SPAL over the years but he failed to make an impact at those clubs.

He spent the 2018/19 campaign on loan again, this time with Serie B club Padova, who had earned promotion from Serie C. The Biancoscudati finished second last and returned to the Italian third division, but from an individual perspective, it was his best season so far playing professionally. Bonazzoli scored eight goals in 35 league matches – finishing as the club’s leading goalscorer – and provided three assists.

After that loan spell with Padova, Sampdoria decided not to send him on loan again and he remained with the Blucerchiati for the 2019/20 campaign. New coach Eusebio Di Francesco only used him once in the first four Serie A matches but he scored his first goal for Il Doria in the 2-1 defeat to Fiorentina after coming on as a half-time substitute.

Bonazzoli played in the next two matches but Di Francesco was sacked after the 2-0 defeat away to Hellas Verona and was replaced by Claudio Ranieri. ‘The Tinkerman’ sparingly used the former Inter youngster, and the forward came off after 13 minutes in the 0-0 draw against Atalanta, missing all of December with a thigh strain.

Playing opportunities remained few and far between for the 23-year-old until football resumed in June 2020 after the lockdown due to COVID-19. He scored another consolation goal in the 2-1 defeat to Bologna in Round 28 and then he featured in the first half in the 2-1 victory away to Lecce in the following game.

Ranieri left him on the bench for the next two matches but suddenly Bonazzoli hit a purple patch. The forward replaced the injured Gastón Ramírez at half-time against Udinese and posed a danger when he came on.

With six minutes remaining and the scores at 1-1, a cross came from the left and the Zebrette defense failed to clear the ball properly. As the ball looped in the air, the Samp forward executed a bicycle kick with his left foot, giving Friulani goalkeeper Juan Musso little hope of saving it. 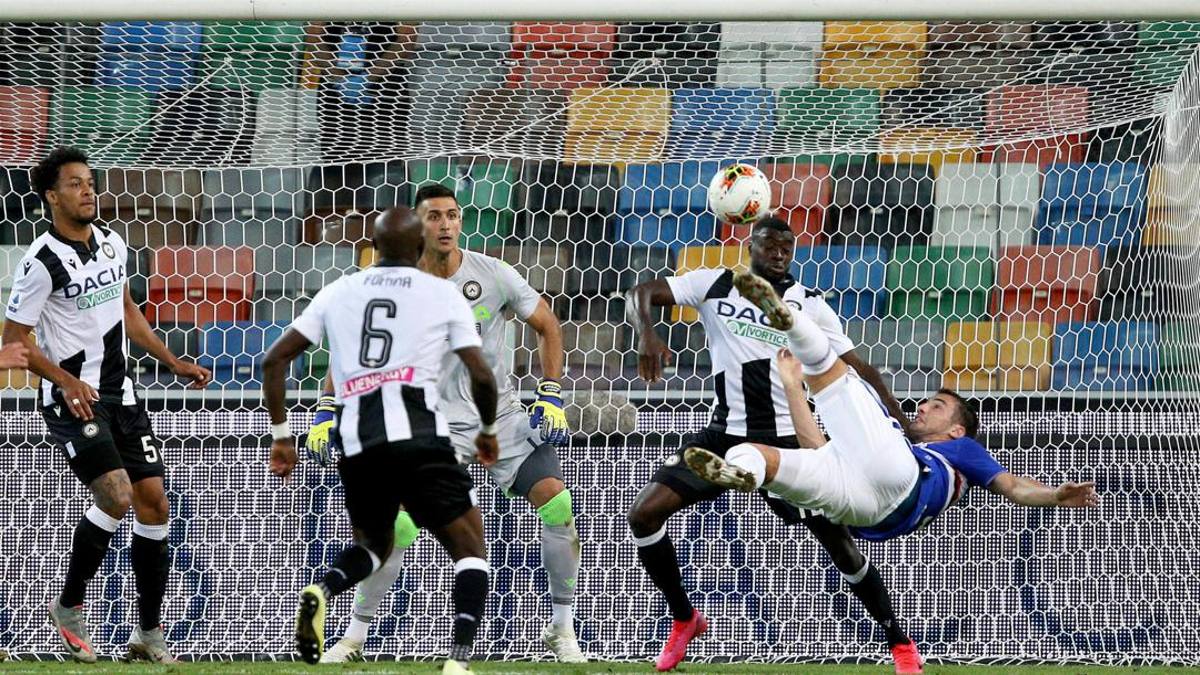 Manolo Gabbiadini scored the third goal to seal a 3-1 victory for Il Doria, but there was no doubt that Bonazzoli was the best of the three, even with the evergreen Fabio Quagliarella scoring a stunning volley of his own. Bonazzoli started with Gabbiadini in the next Serie A game against Cagliari, which Sampdoria won 3-0. Gabbiadini opened the scoring with a header and then Bonazzoli netted a double.

For the first goal from the Manerbio native, Isolani midfielder Artur Ioniță was dispossessed and the ball was played to the feet of the Doriani striker. He sprinted towards goal as Sardi defender Fabio Pisacane was running back, but before the Cagliari captain could put a challenge in, Bonazzoli unleashed a shot from outside of the penalty area, and Goalkeeper Alessio Cragno could not stop the ball from going in despite guessing the right way.

If his first strike was a fine finish, his second goal against the Isolani was breathtaking. Jakub Jankto produced a cross from the left-wing that was going towards the far post, and Bonazzoli acrobatically leaped into the air, then deflected the ball into the net by using the outside of his left boot.

Surprisingly, he was relegated to the bench for the next game against Parma, but the Blucerchiati were 2-0 down at half-time and once again, he was brought on after the break to replace Ramírez.

Sampdoria came alive in the second half, came back to make it 2-2, and then Bonazzoli scored the winner. He had his back to goal when he received a pass from Jankto and then he passed the ball to Quagliarella. He advanced forward, ran onto Quagliarella’s return pass, and struck the ball past Ducali goalkeeper Luigi Sepe.

Bonazzoli finished the 2019/20 Serie A season with six goals in 19 games, but it was his form after the league postponement, especially that run of four goals in just three matches, where his performances really stood out. Although he started the 2020/21 campaign at Samp and provided an assist in the 3-2 defeat to Benevento, he was sent on loan to Torino with an obligation to be bought outright.

It was a surprising move considering that he had made some leaps as a player in the previous season but also new Granata tactician Marco Giampaolo had barely given him a chance to prove himself while he was coaching the Blucerchiati.

Bonazzoli made his league debut for Toro in the 3-2 defeat to Cagliari in Round 4, assisting in Andrea Belotti’s second goal of the game, but he was surprisingly left on the bench for the next game. 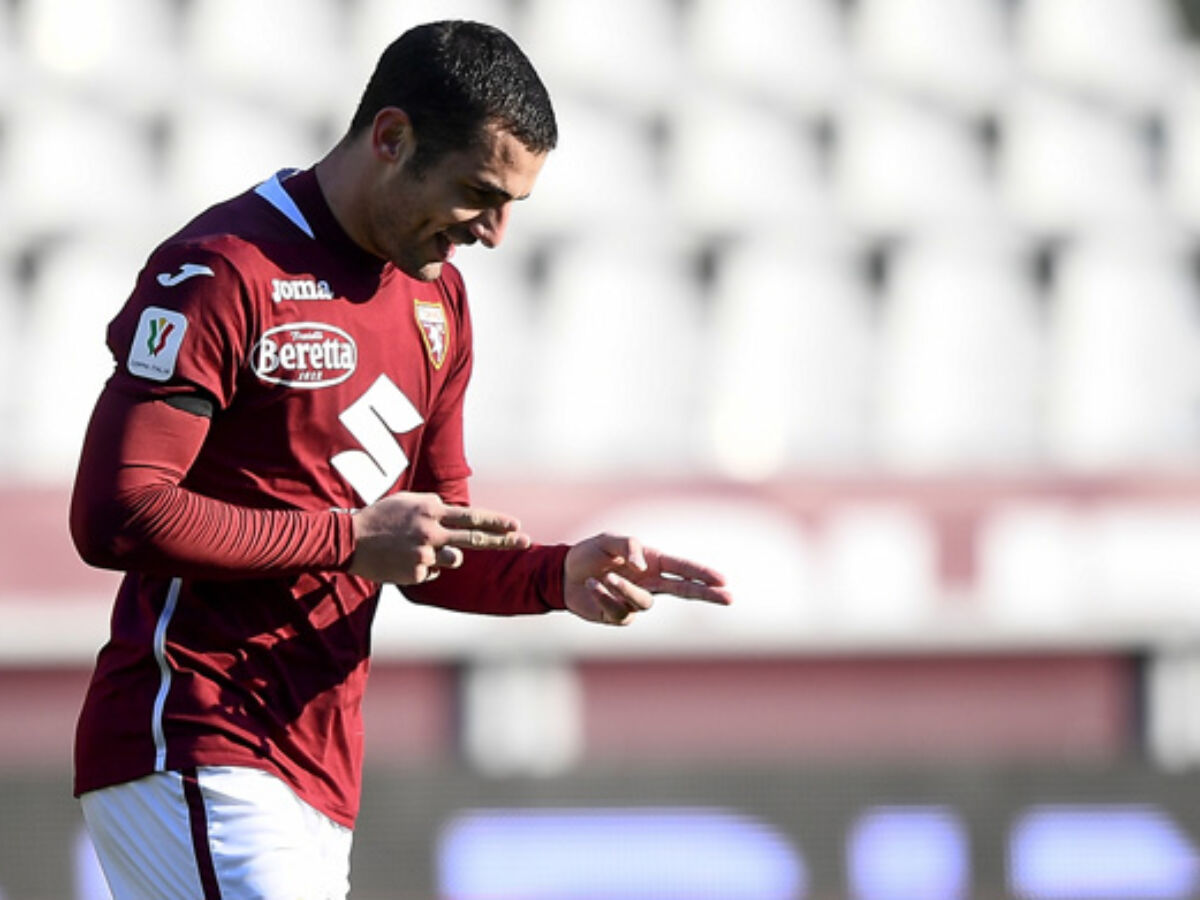 Giampaolo would pair Belotti up with Simone Verdi in the next few matches but the Torino coach has moved away from his preferred 4-3-1-2 formation and used the 3-5-2 from Round 8 onwards. With this switch, the tactician would start Simone Zaza beside Belotti as he did in the opening two rounds.

The results haven’t been forthcoming but the Granata came so close against Udinese. Bonazzoli came on at half-time for Zaza and the Friulani went 2-0 up after 54 minutes but the former Sampdoria forward turned the match around in the space of a minute.

Zebrette defender Samir was dispossessed by the Toro forward, and he passed to Belotti, who slid in to divert the ball into the net with his left foot. Soon after, Belotti returned the favour by back-heeling the ball to Bonazzoli, who was surrounded by three defenders. He turned past Samir and side-footed his shot into the back of the net.

Unfortunately for Torino, Ilija Nestorovski scored the winner in the 67th minute, and the 3-2 defeat left the Granata languishing in the relegation zone. With that cameo off the bench, the Manerbio native showed what he could do when given the opportunity to do so.

Torino has struggled to find its identity under Giampaolo, he has had to revert to using a three-man defense like his predecessors did, and he has also failed to find the right partner for Belotti in attack.

If he gave Bonazzoli more stability and confidence up front, perhaps the 23-year-old could develop some consistency and the Granata could start obtaining results. With his ability to score goals out of nothing and turn games around, who knows how his partnership with Belotti can develop and how much he can improve as a player?