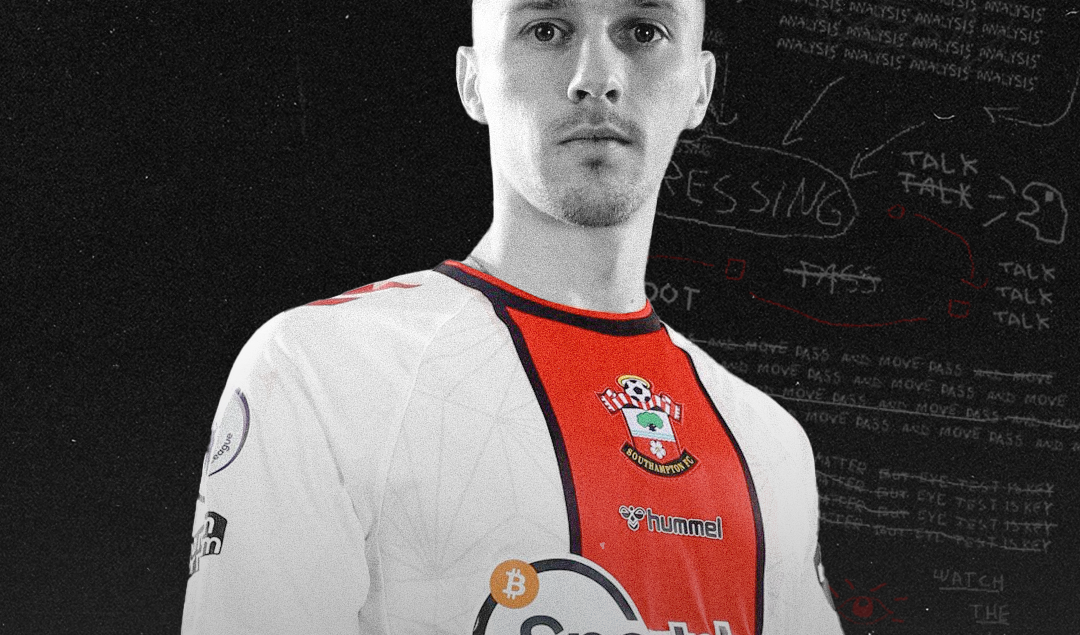 Southampton have found themselves in a lot of trouble (again). Having avoided relegation by just 5 points last season but ending their campaign in horrific form, the Saints have found themselves in the depths of a relegation scrap this season. They sit rock bottom of the Premier League table and suffered six consecutive league defeats before bouncing back with a 2-1 win at Everton. Having only just hired a new manager in Nathan Jones, the club evidently needed to make changes in another department, this time focusing on recruitment.

They have largely prioritised acquiring young, high-potential players who can develop at the club and stimulate on-field improvements at a lower cost, before likely being sold at a considerable profit. For a club like Southampton, where decision-makers must be more cautious with spending, this approach aims to sustain long-term financial strength whilst still being competitive.

However, unless you possess some of the best young players in the league, as is the case with Arsenal for instance, you generally need a good number of experienced players in the mix to act as mentors, leaders and higher quality players in the immediate term. This brings us to Mislav Oršić.

Oršić has joined Southampton from Dinamo Zagreb for a reported fee in the region of £6m. This move evidently goes against Southampton’s usual policy of signing young talents in the hope that they develop into high-level players. Southampton manager Nathan Jones reportedly expressed a desire for increased experience in the squad and Mislav Oršić clearly provides that.

The Croatia international is a 30-year-old left winger who has plenty of experience playing European football as well as having made 27 appearances for his national team. He possesses tremendous ball-striking ability, as exemplified by his goalscoring record. For Dinamo Zagreb, he recorded an impressive 91 goals in 214 games in all competitions. Most of these goals came via Oršić cutting in from the left flank and striking the ball with power — often from distance — or by running in behind the defence from the left half-space, using his considerable pace to create separation and finishing with aplomb.

He is somewhat reminiscent of a younger Marco Reus stylistically, and the Saints will be hoping for similar production from their new man. On top of being a consistent goal threat, Oršić also provides a creative spark as a passer and crosser. In his 214 appearances for Dinamo Zagreb, he provided 40 assists — another impressive outlay. A combined 131 goals and assists in 214 appearances is a fantastic return for any player and reflects the kind of production that is desperately needed at Saint Mary’s Stadium.

Some may point to the quality of the Croatian league and question whether Oršić can maintain his level in the Premier League, but his production in Europe does indicate that he should be ready for the increased level of competition. He scored 28 goals and laid on an additional 11 assists in 70 Champions League and Europa League appearances for Dinamo Zagreb; that is certainly no mean feat and was likely extensively considered by Southampton’s recruitment team when making this move.

He brings his experience and ability to a young Southampton team rooted to the bottom of table and desperately in need of a spark. Despite having only coached three Premier League games thus far, Nathan Jones is already under pressure to begin getting results or potentially face losing his job. Perhaps more than anyone, he’ll be hoping this signing is a success.

Mislav Oršić will have his work cut out for him to turn things around in the South of England, but he unquestionably possesses the ability to be a factor in the second half of the season for his new club. Having already scored 13 goals and provided 8 assists for Dinamo Zagreb this season, Oršić joins Southampton in sparkling form. All that remains to be seen is whether or not he can bring that form to the Premier League. There is still plenty of time for the Saints to reverse the tide, but said turnaround will need to be executed emphatically if they hope to stave off relegation this season.