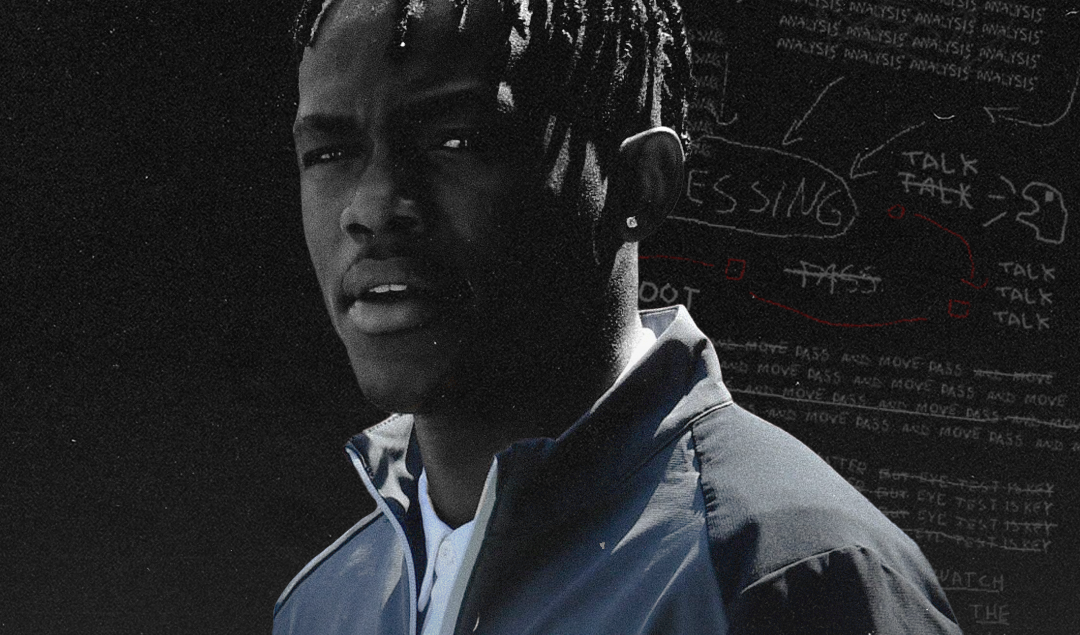 After a season that saw them advance to the Europa League Final and win the Scottish Cup, Rangers have been busy at work in the transfer market as they look to reclaim the league title from archrivals Celtic. Connor Goldson has renewed his contract, John Souttar and Tom Lawrence have joined on free transfers, whilst Antonio Colak has joined from PAOK.

The latest addition to the ranks is Welsh winger Rabbi Matondo, who joins on a four-year deal from Schalke. The zippy wide man had a lot of suitors, but the deal was done by last year’s Europa League Finalists to bring him to Ibrox, where he’ll be looking to provide a speedy profile in attack following the loan return of Amad Diallo to Manchester United and the sale of Joe Aribo to Southampton.

Matondo is a product of the Cardiff youth system and initially started as a striker, but his pace and dribbling ability forced him out wide early in his career and that is where he began to flourish, so much so that Manchester City nabbed him for their youth set up in 2017.

He would work his way through the ranks at City from the under 18’s up to the under 23 squad. While he didn’t make an appearance for the current Premier League champions, he showed enough quality that Schalke paid 8 million plus add-ons to bring him to Germany. It looked like a good move, as Matondo joined the likes of Jude Bellingham and Jadon Sancho in German football.

It was the 2017/18 season that caught the attention of Schalke. He started 14 in 14 games in the PL2 and all of the UEFA Youth League matches for Manchester City, notching goals and assists along the way. The following season, he started off where he finished with 9 goals and 6 assists to secure a move to Schalke for a fee rising to £11 million, signing a 4.5-year deal in January 2019.

There was no youth football pathway for him at the Veltins-Arena; Matondo went straight into the first team and acquired 7 Bundesliga appearances whilst also making the Champions League twice in his debut season. Crucially, he was only 18 at this point and had become a capped Wales international shortly before his Bundesliga move.

The next year, Matondo would establish himself within the first-team setup, playing 20 Bundesliga games, scoring twice, and being heralded as a defender’s worst nightmare due to his unbelievable speed. There was no doubt the then 19-year-old had all the hallmarks of a player on his way to the top. However, his raw ability was not enough to help him light the spark at Schalke.

The club was entering choppy waters and Matondo would only play 3 games the next season before going on loan to Stoke City in the Championship. He would play 10 games for the club scoring once, but his end product was often criticised by supporters and he would leave them feeling frustrated at times.

He showed his ability to beat his man and his blistering speed got bums off seats, but he would end up back a Schalke somewhat disappointed with his loan performance. At the beginning of last season, Stoke were keen to bring him back, but Matondo would instead go to Cercle Brugge on loan and begin to become more polished with his performances.

Matondo  spoke in public about the fact he didn’t enjoy the attention bestowed upon him when he moved to Schalke, stating, “I never quite got going, I had a few injury problems before I made the move, so I wasn’t really going to be flying straight away and I think they knew that but they were still probably expecting a bit more from me.”

That ‘more’ would finally come at Cercle Brugge, where he was donned with the nickname “Porsche” as his searing pace had clearly not dwindled. He terrorised defences with his ability to carry the ball and skip past defenders — at times, he carried his side to victories with his individual brilliance.

The stats will say 2 assists in the league that season but his ball carries and goal involvement were some of the highest in the league. Where there was attacking flair in Brugge, there was Matondo.

Clips of him moving like lightning have been shared widely for years. In tests at Man City, he was shown to be faster than speedsters like Leroy Sane, Kyle Walker and Raheem Sterling.

The best moment at Cercle was his performance in a 2-0 victory over bitter rivals Club Brugge. The reports were how Matondo carried the team to the win and his raw pace and ability “frightened the Club Brugge defence.”

And from one rivalry to perhaps the greatest, Rabbi Matondo now joins the blue half of the Old Firm. Rangers have signed an 11-time capped Wales international with Champions League experience who is still only 21 years of age, paying €3 million and signing him on a four-year deal.

There is no doubt some defenders in Scotland’s topflight will be having nightmares about the Porsche this season but it’s up to Matondo to deliver the goods at one of Britain’s biggest clubs. After spells in Cardiff, Manchester, Gelsenkirchen, Stoke and Brugge, he now heads to Ibrox with the mission of bringing the title back to Ibrox.