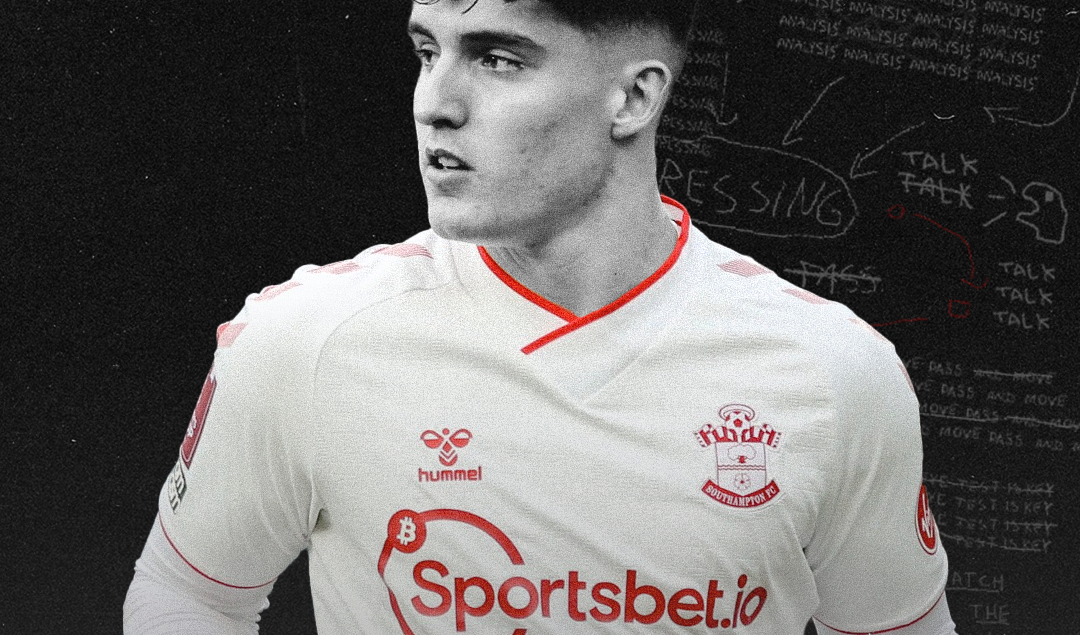 Despite a rough start to the 2021–22 Premier League season for Southampton, the Saints have recently been a force to reckon with, leaping up to 9th in the table with 35 points after 26 matches played.

While right-back Valentino Livramento began his top-flight debut season brightly for the club, a knee injury in December sidelined the teenager for several weeks, with French defender Romain Perraud taking his place.

On his first start since returning from injury, Livramento secured a clean sheet in a comfortable 2–0 victory over relegation-threatened Everton, with his dangerous cross in the 84th minute turned in by striker Shane Long.

In only 21 Premier League appearances at age 19, Livramento has proven to be another example of Chelsea’s special academy products this year, along with Armando Broja, Tammy Abraham, and Conor Gallagher. 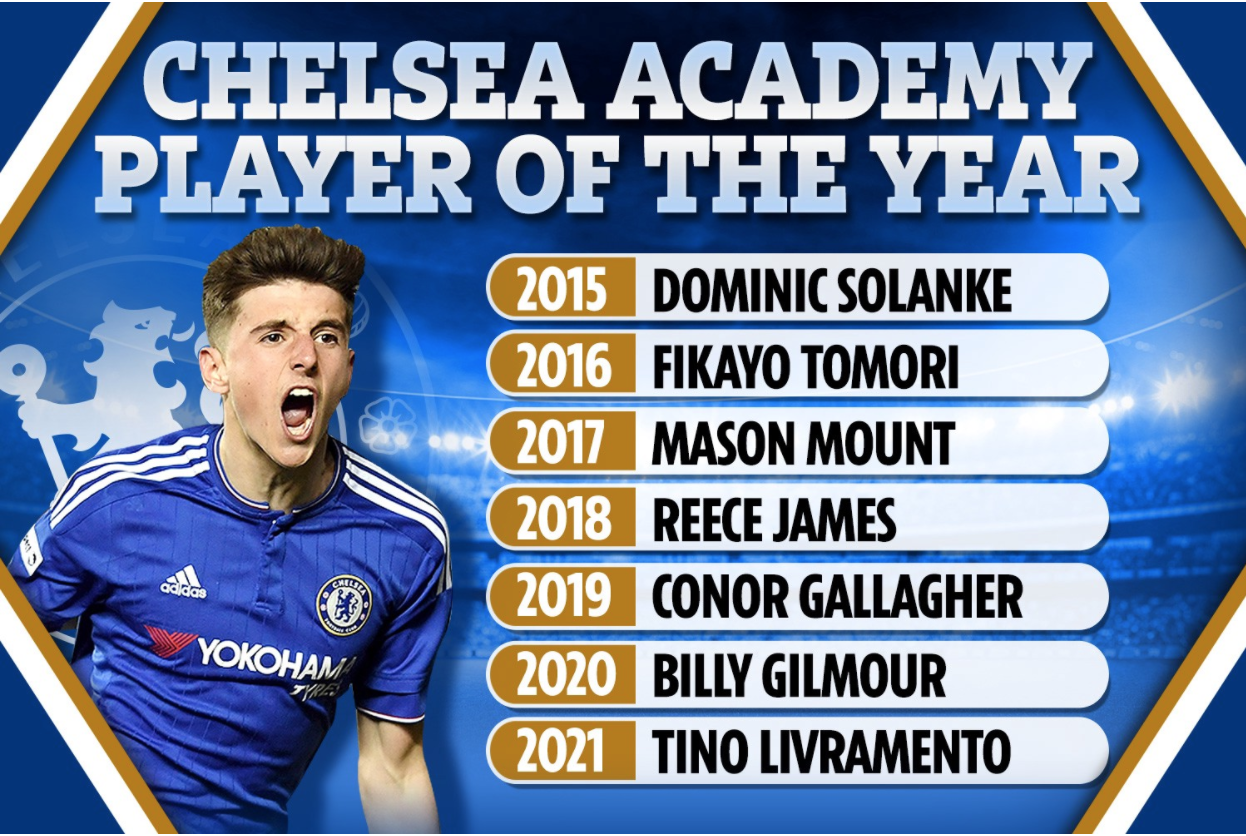 Growing up as a Chelsea supporter, Livramento joined the Blues’ academy at an early age, starring amongst an elite group of young talents.

Last season, the full-back was named Chelsea’s Academy Player of the Year for 2021, and Livramento seemed destined to eventually break into the first team.

However, as contract agreements broke down between Livramento and his boyhood club, a host of English clubs began the pursuit for the youngster’s signature.

Eventually, Southampton sealed a five-year deal for the academy graduate, although Chelsea would insert a bargain £25 million buy-back clause, signaling a potential return in the future.

An attack-minded wing-back hybrid, Livramento is granted freedom to push forward and participate in the build-up play, averaging 5.31 progressive carries, 1.19 dribbles completed, and 2.08 touches in the opposition penalty area per 90 minutes.

With his creativity from wide areas, Southampton are able to reap the benefits of his dangerous crosses into the box. 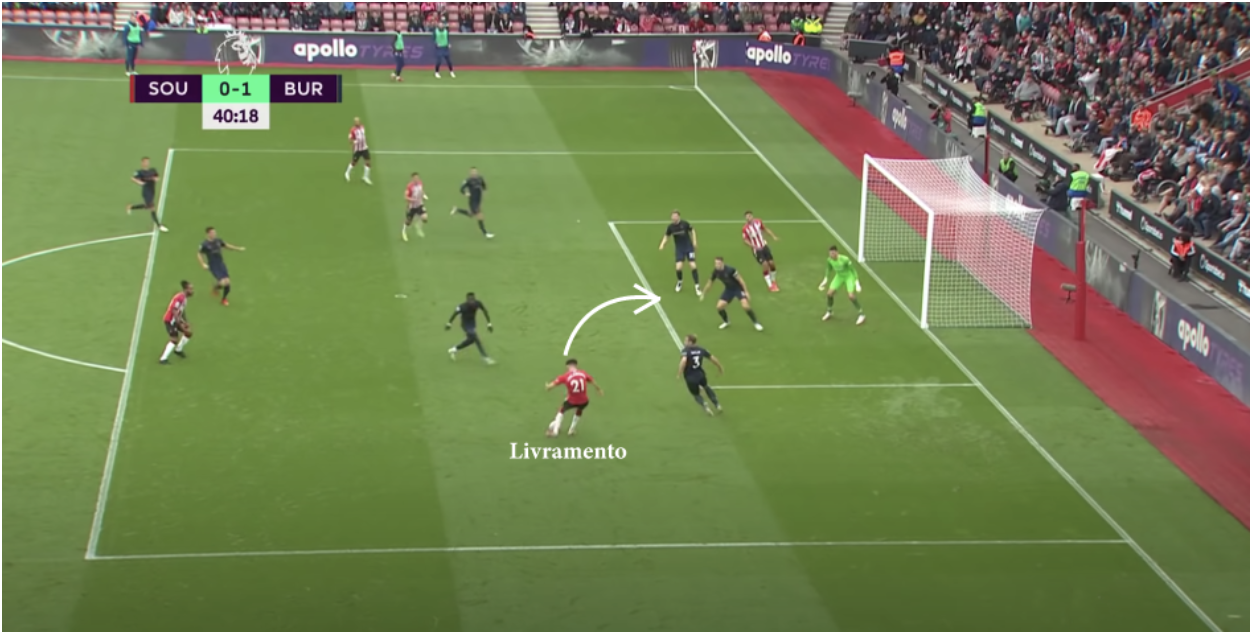 Livramento cuts inside from the right for a shot that rifles against the woodwork. (NBC)

In a 2–2 draw against Burnley, Livramento demonstrated his dribbling ability in one-on-one situations against opposing left-back Charlie Taylor, chopping the ball back before striking the post with a left-footed shot.

Moments later, Livramento would turn in Nathan Redmond’s fierce corner for the teenager’s first goal in the Premier League.

Center forwards Ché Adams and Armando Broja, who have formed a comfortable strike partnership, drift into the box as poachers, awaiting crosses from either Livramento or Walker-Peters. 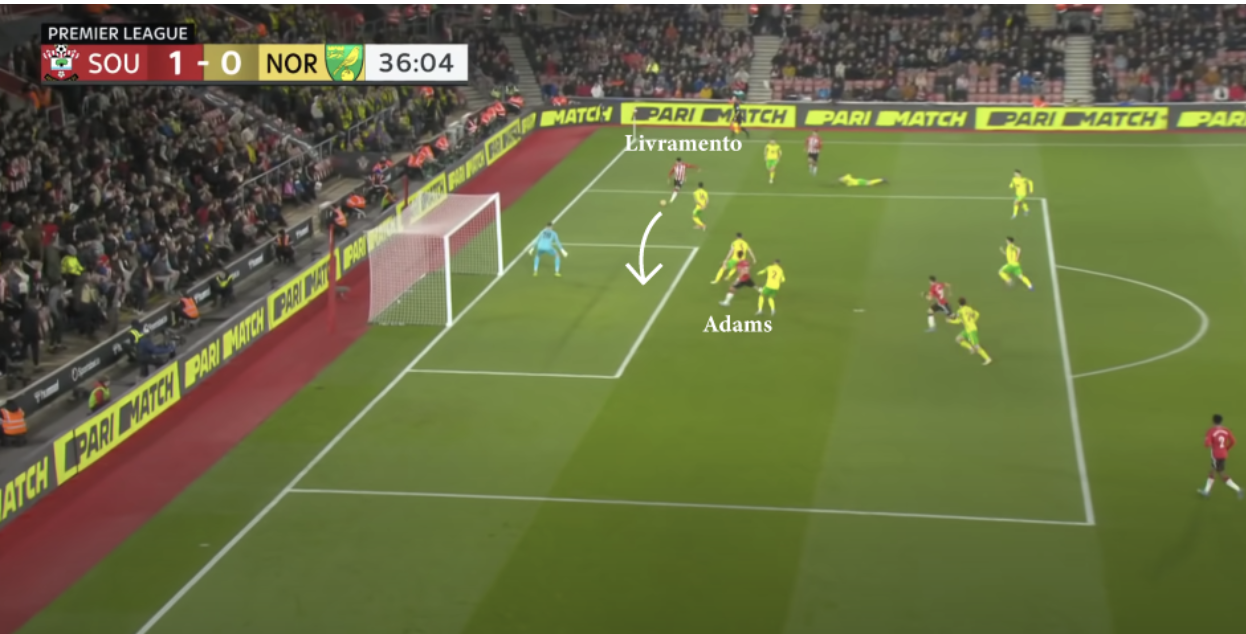 Livramento’s low cross is turned in by Adams for the opening goal against Norwich City. (NBC)

As such, in a recent 2–0 win against Norwich City, Livramento’s overlapping run behind Broja produced acres of space for the right-back to drive his cross into a dangerous area, leading to the opening goal after a scuffle in the six-yard box.

With his innate crossing ability, Livramento gives Southampton a creative edge when on the break, becoming a makeshift wing-back at times.

A more undeveloped part of Livramento’s toolkit, his defensive involvement is still in the works, often losing out in aerial duels and one-on-one battles against opposing wingers. 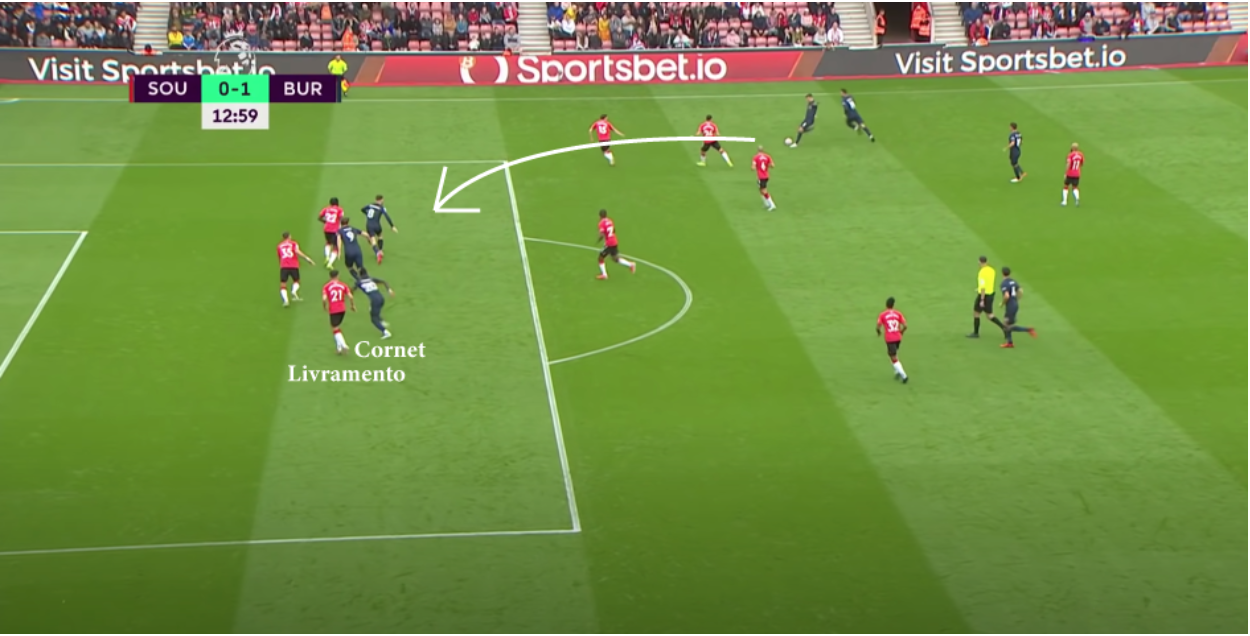 Maxwel Cornet bursts past Livramento for an open header beyond Alex McCarthy. (NBC)

Against Burnley, Livramento lost track of winger Maxwel Cornet following Matthew Lowton’s cross, leading to a free header that was slotted home in the 13th minute.

Potentially because of a lack of experience, Livramento fails to mark opposing players making runs in behind, exploiting his weaknesses on the defensive end.

Most impressively, Livramento ranks in the 99th percentile for interceptions compared to full-backs, committing 2.98 interceptions per 90 minutes.

Looking to inspire counter-attacks from his right-back position, Livramento’s combination of pace and pressing makes him a strong interceptor of the ball.

In spite of his small frame, his agility and reaction time more than make up for his lack of aerial presence, allowing him to recover quickly and time his tackles to perfection.

To say the least, Livramento has comfortably adapted to life in the Premier League, solidifying himself in Southampton’s starting lineup for the time being.

With a top-half finish for the club looking extremely probable, Livramento will look to complete the season in a similar fashion to which it began, potentially adding more goal contributions and clean sheets to his tally.

“I thought that I would be in a few cup games, coming on as a late [substitute] when we’re winning or whatever, but he’s just thrown me in and I think it has been a good test for me, not only physically getting up to Premier League level but mentally as well, playing in front of huge crowds,” Livramento mentioned.

“Maybe one day [I’ll return to Chelsea] but I’m just enjoying my football at the moment at Southampton. That’s where my head’s at right now; I’m just trying to pick up as many points as possible and improve individually.”