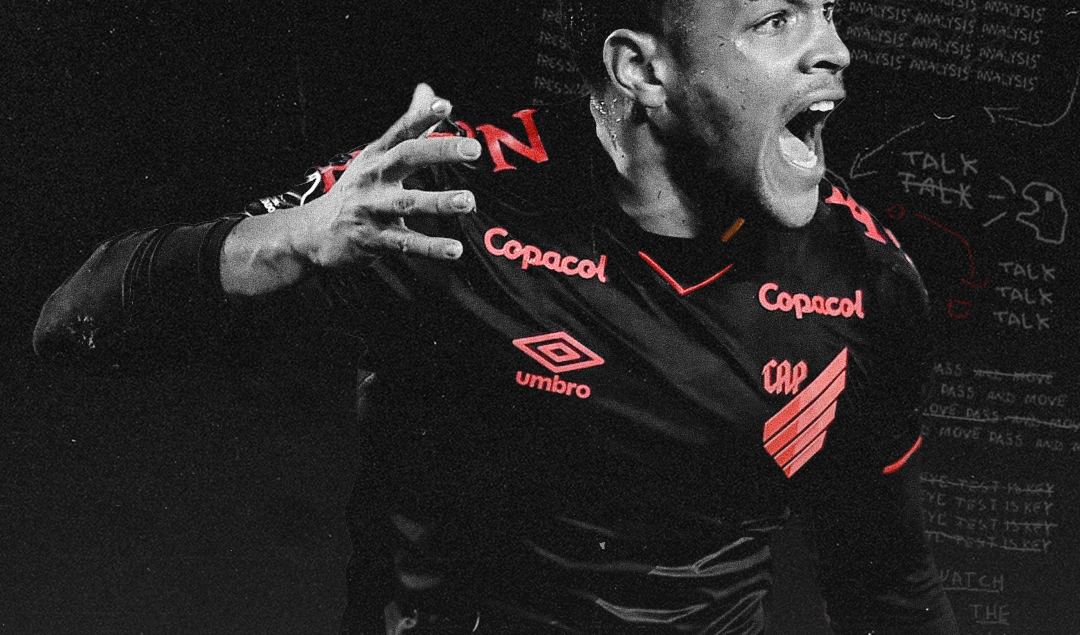 From Neymar to Vinícius, from Gabriel Jesus to Antony, Brazilian football continues to produce more and more talented attackers who are capable of making the leap to a premium European side, and the next talent to follow their footsteps could be 17-year-old Vitor Roque.

Born in Timóteo, Minas Gerais, Roque joined América Mineiro’s youth setup at the age of ten and rose up the ranks before joining Cruzeiro in 2019, where he would spend three years before joining Athletico Paranaense on a five-year contract on April 13 after the club activated his R$ 24 million release clause, making it the most expensive transfer in club history.

The 17-year-old has been quickly ushered into the starting lineup and has impressed with 13 goals and 3 assists in 38 appearances in all competitions, continuing to prove why he is one of Brazilian football’s most exciting talents. Despite being deployed in very demanding contexts, he manages to behave like an adult in the midst of experienced defenders.

Boasting an impressive physique for his age, he does well in duels, is capable of holding up long, vertical passes and makes quick turns to finish or generate goal-scoring chances. In addition, he times and speeds up plays with a natural prowess, reads spaces intelligently and is capable of dragging markers out of position to create space for his teammates, whilst inside the box, he is capable of making a quick decision and beating the defender for speed.

Being able to play both centrally as a striker as well as from either wing, he is an incisive, rapid forward who is capable of attacking space and getting himself into goalscoring positions, a player who, simply put was born to be a star. Whilst he does have a contract until 2027, it seems that a move away from Paraná is only a matter of time, a move that will surely dwarf the record investment that Athletico-PR splurged to acquire his services.

While Endrick has yet to debut for the Palmeiras first team, the biggest U-17 jewel in Brazil remains Vitor Roque. The Seleção look set to enjoy the talents of two very powerful strikers and countless technical qualities that will become even more refined over the years on top of their world-class display of attackers — don’t be surprised to see Vítor donning the famous gold and green shirts for the first team sooner rather than later.