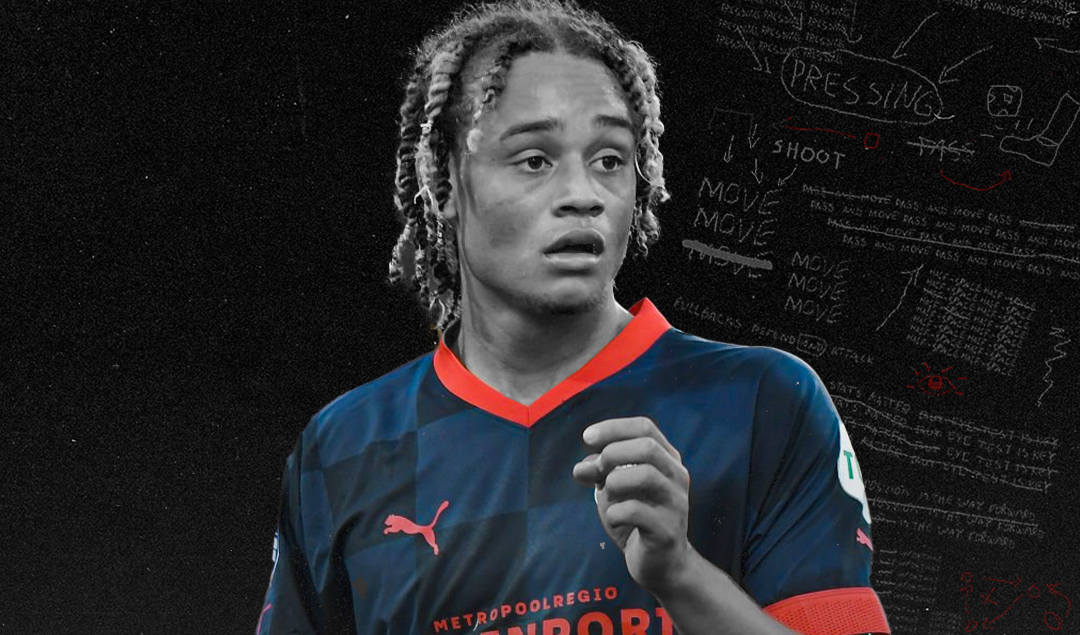 Once one of the biggest talents in FC Barcelona’s famed La Masia academy, Xavi Simons joined French giants Paris Saint-Germain in 2019, where he slowly started to break into the first team last season. He ended up playing 9 matches, providing one assist.

The highly-rated prodigy was ‘already’ 19 years old whilst still not having played much first-team football in his career. His contract at PSG was expiring last season and Simons decided it would be smart to move elsewhere. And so he did.

The Dutch midfielder moved back to the country where he was born and joined PSV Eindhoven. PSV is starting a new era this season, with manager Roger Schmidt joining Benfica and Jong PSV coach Ruud van Nistelrooij taking over. With main midfielders in Ibrahim Sangaré, Erick Gutierrez, Joey Veerman and new signing Guus Til all wanting to be in the starting eleven, it will be difficult for Simons to be a regular in the starting eleven.

However, PSV are currently having to play qualifying rounds for the Champions League which of course causes Van Nistelrooij to rest a few of his starters and give some other players a chance in a few of the Eredivisie games.

So far, Xavi Simons has definitely done well at PSV this season. In just 4 games, Simons has scored 3 goals and given 2 assists. He is mostly used as an attacking midfielder but has also opertaed out wide on both wings.

With his good ball control, dribbling, flair and progressive play he is a very useful asset to move the ball quickly in a counter-attack, and to fill up some spaces behind striker Luuk de Jong, who is of course mostly used as a target man.

Perhaps we could even see Simons used more as a rightwinger in the coming months too, as Noni Madueke is once again injured for a while and that spot is currently being filled by Ismael Saibari and Johan Bakayoko, who were both playing in Jong PSV last season.

I think I can speak for the entire footballing world when I say that it’s at least good to see such a highly-rated prodigy who has been known for years actually playing well on a high level. Let’s hope he can continue his good run of goal contributions for PSV throughout the entire season and we might just see him as a guaranteed starter for the Dutch club by the end of the season.