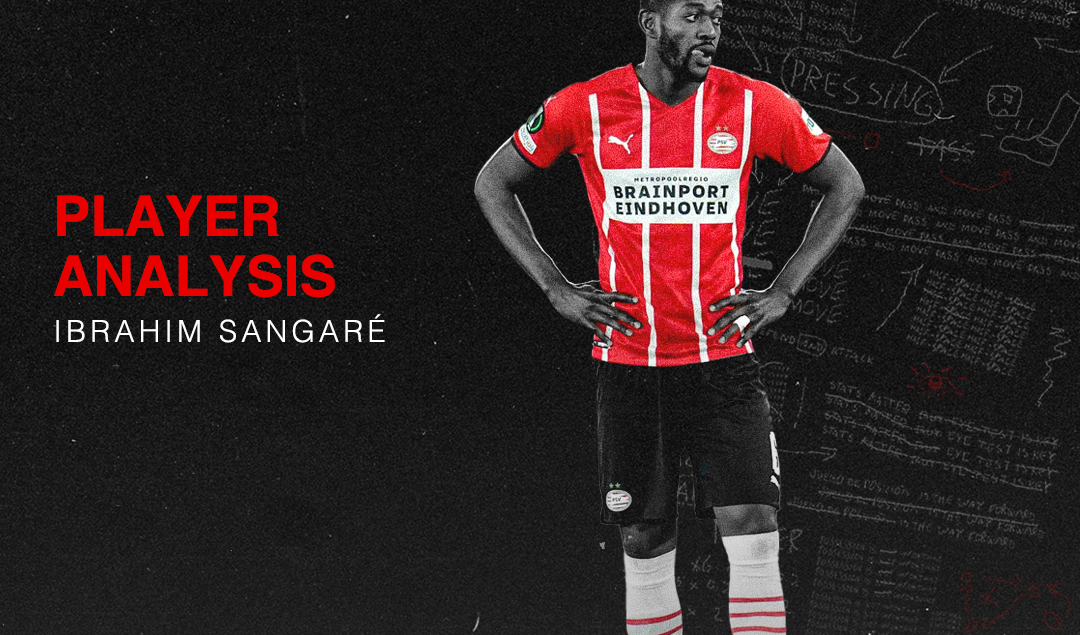 PSV has had a season filled with ups and downs. A strong start in the Champions League qualification, beating Galatasaray and Midtjylland in the second and third round, and a big 4-0 victory against Ajax in the Johan Cruyff Schaal helped the team to get some motivation for the season ahead.

Having to face Benfica in the fourth round of the Champions League qualification was always a difficult task though, and losing out by one goal just makes it painful as the club was set to reach the group stages.

Although it has been a struggle to get to the Champions League since the 2018-19 group of death, containing Barcelona, Inter and Spurs, PSV was at least guaranteed a place in the Europa League group stages. PSV drew AS Monaco, Real Sociedad and Austrian side Sturm Graz in the Europa League. Definitely could have been a lot easier, to say the least.

After Benfica was deemed too strong for PSV, the club from Eindhoven lost three Eredivisie games in the next month. A 0-4 battering at home to Feyenoord, a 2-1 loss to Willem II after a howler from PSV’s goalkeeper, and another 5-0 battering away to Ajax showed that PSV was not likely to win the Eredivisie title at the end of the season.

Through this annoying first half of the season, however, there was one player that stood out in particular. His name is Ibrahim Sangaré, who joined PSV in the summer of 2020 from French side Toulouse. Luckily for the Dutch club, Toulouse got relegated which meant Sangaré could be picked up for ‘just’ €7 million.

Many PSV fans were questioning the signing at first, because PSV normally doesn’t sign relatively expensive players from France. These question marks were quickly turned around into positive feelings towards the defensive midfielder, as he had good matches in the first season, showing his immaculate strength and defending abilities.

The Ivorian was not perfect for the entirety of the first season though, as his technical skills let him down in some occasions and there was improvement needed to become even more important for the club.

During the 2021/22 season though, Sangaré has shown tremendous growth in his passing, dribbling and overall attacking attributes, whilst PSV coach Roger Schmidt still not had his tactics perfectly lined up in the second season since his arrival, Sangaré has been one of a few players that showed consistency in the first half of the season.

The now 24-year-old left the club for almost a month to join Ivory Coast in the Africa Cup. Ivory Coast managed to get a first place in their group with Equatorial-Guinea, Sierra Leone and Algeria, but got knocked out to Egypt in the Round of 16, on penalties nonetheless.

PSV had to play a crucial match against Ajax on the 23rd of January, but without Ibrahim Sangaré it looked like a tough task before the first whistle was blown.

Ajax won against PSV for the second time in the 2021/22 Eredivisie season, 2-1. It all came down due to a decision from the referee whether the ball had crossed the sideline before Ajax’s Mazraoui scored the second goal for Ajax, and to put them in the lead.

A definite highlight in this season was the cup final against Ajax, which PSV did manage to win on the 17th of April. The man of the match? Ibrahim Sangaré of course. He and Erick Gutierrez formed a very solid central midfield duo to help PSV win their first KNVB Beker in 10 years.

The Ivorian and Mexican already formed a solid combination together for almost the entirety of the season. Most would say Sangaré is the one to do the hard work at the back, with Gutierrez helping to get the ball into the final third, but this changes with each match really.

Both are solid defending wise, and that’s also how Schmidt wants to play with the central midfielders both in a more defending role, who play behind the front four. This front four currently consists of Cody Gakpo, Mario Götze, Ritsu Doan and Eran Zahavi.

PSV are currently four points behind Ajax with three games left to play. With the title-holders being in relatively bad form, consistently winning the last few matches with a goal scored in the final five minutes.

They will be hoping for a miracle to end up winning the title, with Sangaré being a key factor to the team. Especially with the current injury crisis at PSV, seeing Noni Madueke, Olivier Boscagli, Philipp Mwene, Armando Obispo, Ryan Thomas, and possibly even Yorbe Vertessen out for the rest of the season.

Sangaré’s market value went up from €9 million to €16 million since his arrival at PSV. The club and fans seem to know that Sangaré’s days at the club are numbered, as it is highly likely he will leave in the summer. Newcastle United was previously linked with him and it seems like Arsenal and Tottenham are currently having their eyes set on the 6’3” (191cm) tall midfielder.

Strength, power, explosiveness, ball control and even a good long range shot; Ibrahim Sangaré has it all. From the smaller Eredivisie games to the European stage, where PSV managed to reach the quarter-finals of the Conference League after finishing third in the Europa League group stage, Sangaré has been one of the players of the season for PSV. A big move in the summer will almost undoubtedly help him progress into a defensive midfielder of very high quality.