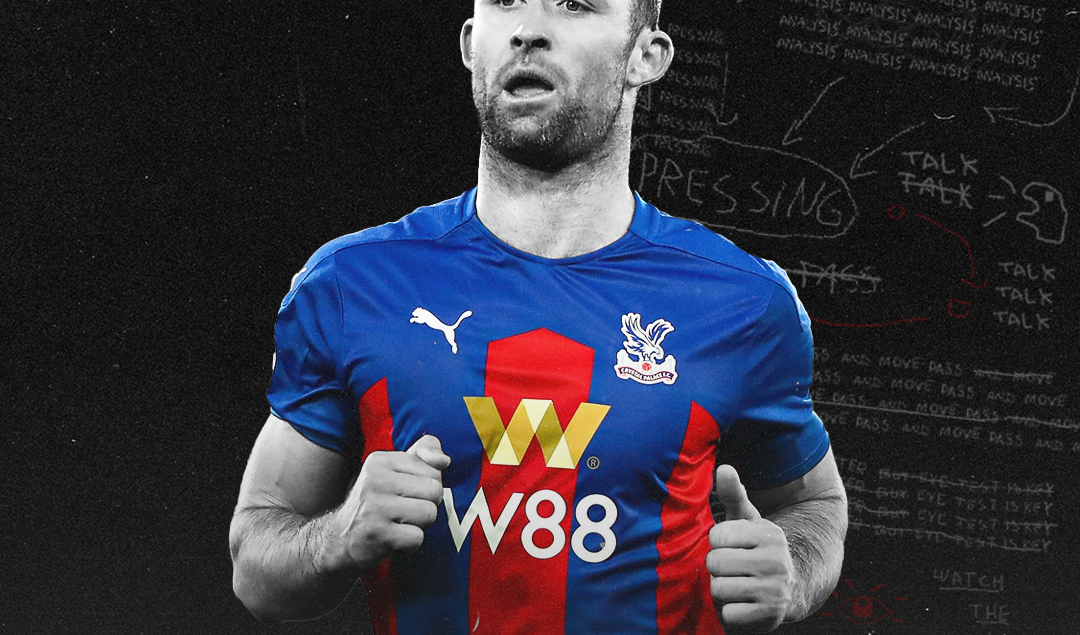 Few, if any, central defenders currently playing in the Premier League have achieved as much in the game as Gary Cahill.  The 35-year-old has two Premier League titles, two FA Cups and one Champions League winners’ medal to this name. Even with his three PFA Team of the Year nominations though, there’s a case that the former Chelsea captain’s quality has been underappreciated over the years.

It’s of little surprise that sections of the Crystal Palace fan base were underwhelmed when Cahill’s arrival was announced on a free transfer in the summer of 2019. Local boy-turned-first team phenomenon Aaron Wan Bissaka had just left South London to join Manchester United, dampening the mood in Croydon and leaving question marks around the side’s defensive solidity going into the new season.

With a past-his-prime, aging defender coming in, the move looked a typical Roy Hodgson signing and was never going to attract the same fanfare that an exciting young talent would have. Palace’s squad has the oldest average age in the Premier League at 28.8 years of age, and Cahill, then 33, would only add to the team’s predicament.

It was therefore a huge relief, even in spite of his already impressive accolades, when Cahill hit the ground running in a Palace shirt. He quickly impressed, starting 11 matches in a row after being benched for the season’s first two fixtures, including the memorable 2-1 win away at Old Trafford amongst others. With constant injuries inflicted to central defenders Mamadou Sakho, Scott Dann and James Tomkins, Cahill was asked to step up and form Palace’s defensive core, and he did just that.

Cahill re-enacted the kind of imperious performances he put in alongside John Terry at Chelsea, constantly barking orders, regimenting the defence and valiantly putting his body on the line. Over the course of the season, it was clear that he’d become one of Hodgson’s most indispensable players as well as a fan favourite – and they’d paid nothing to get him.

The only caveat that came with Cahill’s excellent form was the unavoidable issue of age – a knee problem followed by another injury after project restart which ended an impressive season with a whimper. His bad luck with injuries has since persisted, disrupting his 2020/21 campaign and limiting his playing time to only 14 league starts. He only managed to overcome his struggles after Christmas, which goes some way to explaining the Eagles’ poor defensive record this season – the fourth-worst in the league.

While Cahill did feature in heavy 7-0 and 4-0 defeats against Liverpool and Manchester City respectively, his shakiness at times earlier this season can be attributed to a lack of consistent games. He has since enjoyed a resurgence with five consecutive starts which earned him Palace’s February Player of the Month, and the Eagles’ recent defensive performances look more assured with the veteran in the side.

Against Brighton and Hove Albion in particular, the Englishman’s grit played a huge part in keeping the score level before Palace went on to steal an injury-time winner. He registered three blocks, nine clearances and a match-saving tackle while sporting a bloody nose just to accentuate the fact he’s a battle-hardened, old-school defender. Perhaps the greatest praise for Cahill is in the stats – he helped Palace to consecutive clean sheets against Fulham and Manchester United, and again in the 1-0 win over West Bromwich Albion.

While it’s clear he has lost a yard or two of pace, Hodgson’s compact low-block set-up suits Cahill as he’s often not too far from his own penalty box, leaving little space for pacey attackers to run in behind. In this regard, he’s helped by speed merchant Patrick van Aanholt and Tyrick Mitchell to his left who can cover for his deficiencies.

Cahill also talked recently in an interview about the importance of closing the distance between central defenders and midfielders, especially when up against Premier League forwards. As Palace are often without possession and required to cope with sustained pressure for long periods, the defender’s vast experience and sharpness is key in plugging these gaps.

Against Brighton, Palace faced 25 shots and had only 25% possession, but they would go on to win thanks to a late winner from Christian Benteke and an impressive performance from Cahill and Cheikhou Kouyaté in the heart of defence. This is an indication of how Cahill has had to adapt his game, from being on the front foot and dealing with counters at Chelsea, to soaking up pressure and making last-ditch tackles at Palace.

With the veteran nearing the end of his career, a talent like Mitchell who is only just beginning his ascent can only benefit from having someone with 61 international caps teach him these defensive fundamentals. Yet, despite his resurgence, Cahill’s future at Palace remains uncertain. The club is at a crossroads with Hodgson and numerous ageing players, including Cahill, whose contracts are up in the summer.

Joel Ward, Van Aanholt, Benteke, Jeffrey Schlupp, Martin Kelly, Andros Townsend, Sakho, Mitchell, Nathaniel Clyne, James McCarthy and James McCarthur are just a handful of the players who could be set to leave Selhurst Park on free transfers this summer, but there’s an argument to be made that no departure will leave a bigger impact than that of Cahill.

Whilst the player has made it clear he loves the club and still feels the passion to perform on a weekly basis, his injury troubles are a risk and will no doubt raise concerns for the club’s hierarchy. Still, his determination and leadership in the last month is evidence that he’s still a force at Premier League level. Whether Cahill survives the rebuild or not, his time at Palace is an indication that there’s still a place for experienced defensive generals in a time where youth attracts most of the attention.