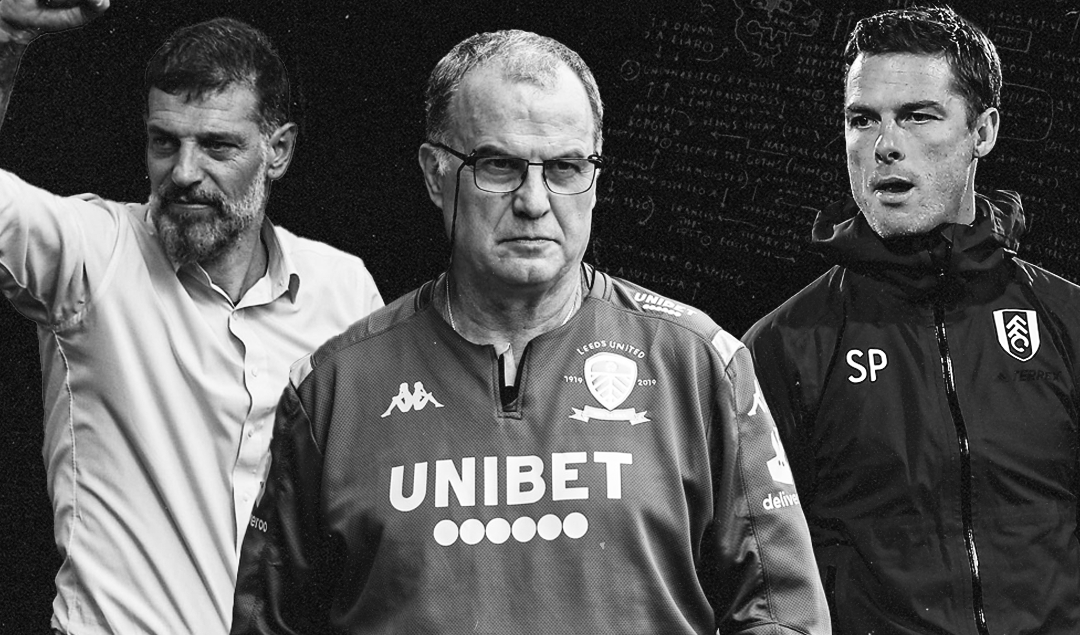 Football in England returned on Thursday night as Sheffield United and Aston Villa in the Premier League. But while the eyes of the world laser back into the English top flight, one of the most consequential but unpredictable leagues in the world resumes Saturday as the Championship gets back up and running.

While Liverpool’s coronation is all but inevitable, things in the second tier are far less than settled. With 9 games left, promotion is still a viable goal for at least 11 sides, while 8 teams are all realistically threatened by the drop down to League One.

Promotion could be a huge moment in the regeneration of clubs who have been trying to break back into the Premier League for decades now. Relegation, however, would bring inevitable financial contraction to clubs and could spell an era of serious stagnation.

Perhaps the easiest outcome to predict is who will be going up to the Premier League via the automatic promotion spots. Leeds United in 1st and West Brom in 2nd are six points above the playoff spots and will consider themselves relatively safe. The two teams have certainly been playing the most eye-catching football this season, but it’s their guidance under the managerial heavyweights of Marcelo Bielsa and Slaven Bilić, respectively, that have made the difference for the two sides. 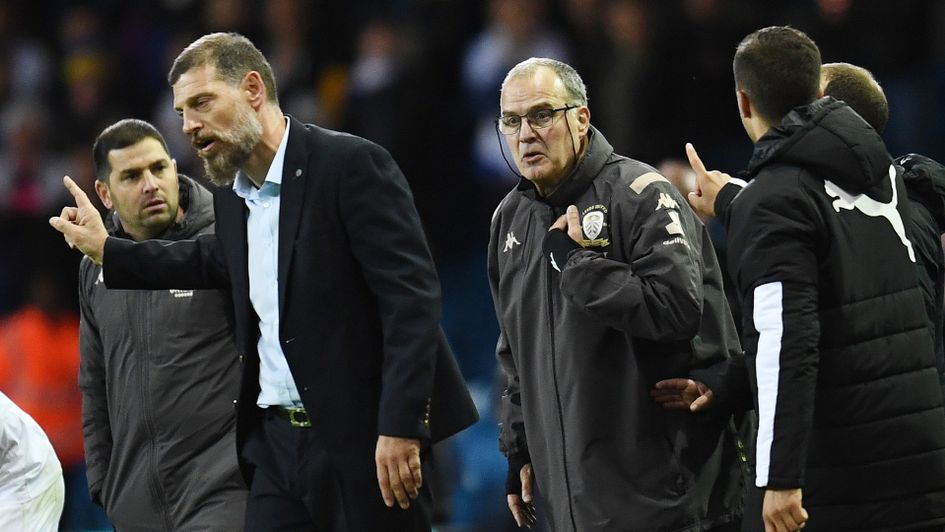 Leeds have a mixed final run-in of games, playing four of the bottom eight, but also three of the five sides vying to break into the play off places. Their biggest challenge, however, will be against Fulham in third on the 27th June.

Both teams are sides who love to have the ball and dominate the opposition so tactically it will be fascinating. Should Fulham come away with a win and and precipitate a Leeds capitulation to rival last year’s breakdown, then the race for automatic to motion will be blown wide open.

West Brom have been playing glorious football this year but a string of inconsistent results before lockdown that saw them draw to Nottingham Forest and lose at home to relegation threatened Wigan Athletic has meant their once imperious position at the top of the table has slipped.

Their first game back is a West Midlands derby as they face off against Birmingham City but, after that, they only need to face one side in the bottom half of the table. Key games for the title will come against Brentford in 4th on 26th June and Fulham on the 14th July, but there could still be some unexpected banana skins further down the line. Play off-chasing Blackburn Rovers and relegation-threatened Huddersfield Town have an outside chance of getting a result and denting the Baggie’s return to the Premier League since their relegation in 2018.

The top 2 most likely won’t play each other again this season, but expect one of the most competitive title races in Europe as both sides push each other all the way.

The big story in the Championship this season, as it often is, is the small matter of the playoffs. Come the end of the season, the four teams in 3rd to 6th place will face off in two semi finals and one final to decide the third team to be promoted to the Premier League. At the point of the season restart, with 9 games left to go, the whole top half of the division are all within a shout of clinching a playoff spot.

Fulham are arguably in the safest position in third place with a 4-point cushion over West London rivals, Brentford. But with games against Brentford, Leeds, Forest and West Brom to navigate before the end of the season, their position is far from secure.

Brentford have boasted the most exciting front three in the division, with Saïd Benrahma, Ollie Watkins and Bryan Mbueno scoring 46 goals and recording 16 assists this season. That being said, however, they have been regularly frustrated by sides set up in a low block, with a shock loss coming at second bottom Luton Town just two weeks before lockdown.

Forest sit in 5th, level on points with Brentford, something they have achieved through defensive solidity rather than by dominating possession. At their best without the ball, Forest have the third best away record in the league, so it will be enthralling to see how the lack of fans in stadiums plays a part in their remaining fixtures. Tricky games against Fulham, Preston North End and Bristol City are the major challenges the Reds have to navigate, but their record against teams in the top half should give them some comfort.

The biggest surprise this season, however, has been the prowess of Alex Neil’s Preston North End. The Lilywhites have been playing some sumptuous football this season, but face stiff competition from the sides directly below them. And this is where it all gets very interesting.

Preston sit in the final play off spot with 56 points, but 3 points is all that separates them from Bristol City, Millwall, Cardiff City, Blackburn Rovers and Swansea City. 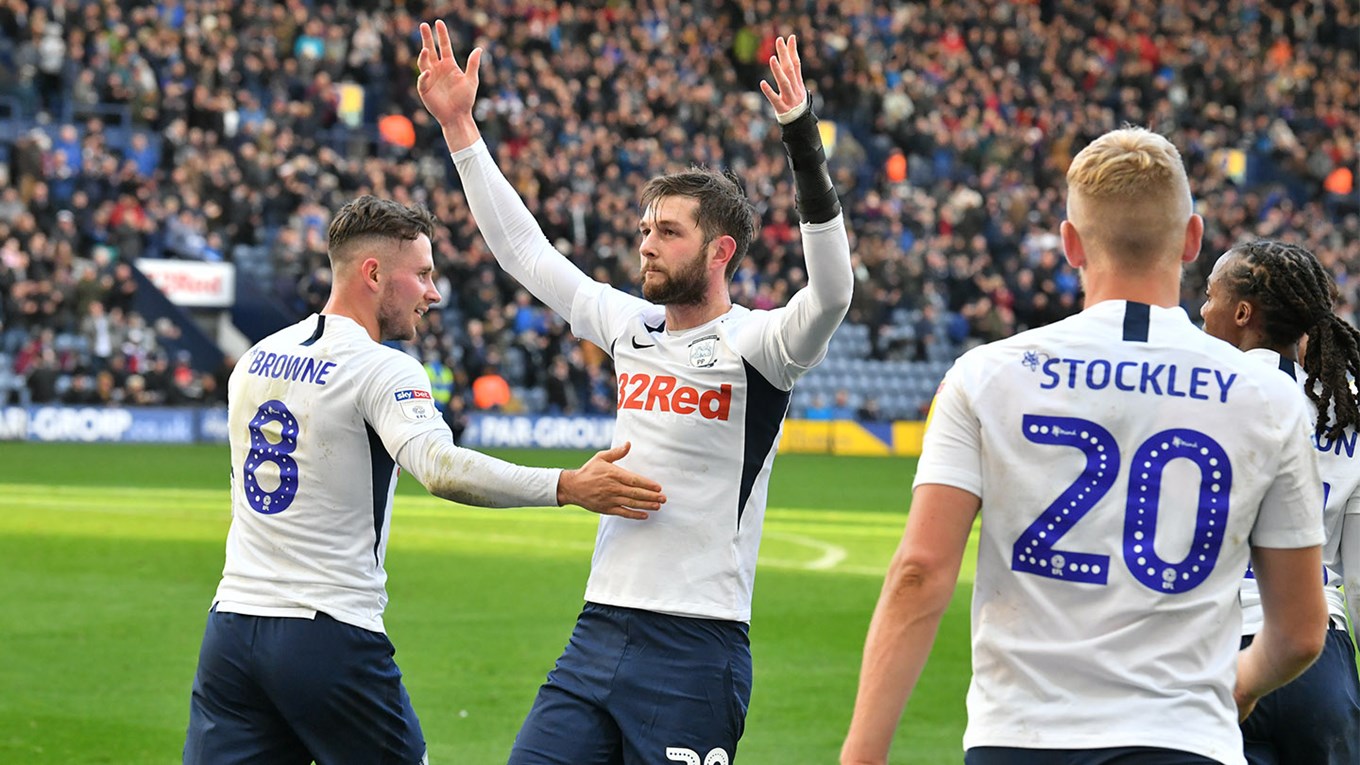 Bristol have been in and out of the playoffs all season, while Millwall’s away win at Forest just before lockdown will give them reason to believe they could grab the final spot. But given the intrinsically unpredictable nature of the Championship any of the sides within touching distance of Preston could bring themselves into serious play with just a couple of consecutive wins.

With teams having spent so long away and with form thrown out of the window, no one can accurately predict how this balancing act will look in nine games time.

At the foot of the table the stakes are just as high but also just as hard to predict. Barnsley prop up the division seven points from safety and with games against five promotion hunting sides to negotiate, the signs aren’t great for the Tykes. A crucial relegation scrap will come against fellow strugglers Luton Town on 7th July who also find themselves in dire straits.

Luton’s return to the second tier for the first time in 12 seasons has been a great story, not least because only 10 years ago they were playing non-league football and facing potential financial ruin. Apart from the occasional scalp at Brentford and Derby County this year, Luton’s season has been one to forget. 6 points from safety, their first game back involves the unappetising task of trying to take points away from a Preston side who are looking to return to the top flight for the first time since 1961.

Just as with the play-off race further up the table, the real story of this relegation scramble will most likely come down to one spot. Charlton Athletic currently occupy the final relegation spot, sitting in 22nd place with 39 points. Their electric start to the season in which they failed to lose their first 6 games has not been enough to stop their slip further down the table. Their final game of the season comes against Leeds and it could prove to be one of the most pivotal at both ends of the division.

Above them 3 points is all that separates Stoke City, Huddersfield Town, Middlesbrough, Wigan Athletic and Hull City from joining them in the relegation zone. What makes this situation even more unbelievable is the fact that all five sides were once members of the Premier League within the last seven years.

Stoke City exemplify the starkest fall from grace, having spent ten years from 2008 to 2018 as a regular fixture of the English top flight. A drop down to League One would be financially disastrous for any of these sides and could represent a potential period of stagnation for them as their wage bills readjust to life without regular high-value television payments.

The Championship rarely disappoints when it comes to entertainment. In what other division could a side move up to the topflight without scoring a single goal in normal time during the playoffs and with a negative goal difference, as Huddersfield did back in 2017? Sleeping giants with some of the richest histories in Europe could finally see themselves break into the footballing and financial elite for the first time in a generation.

Former stalwarts of the modern Premier League could suffer the humiliating ignominy of plying their trade in League One. Whatever happens, the shape of the Championship table on the 22nd July 2020 has the potential to be one of the most impactful in living memory.