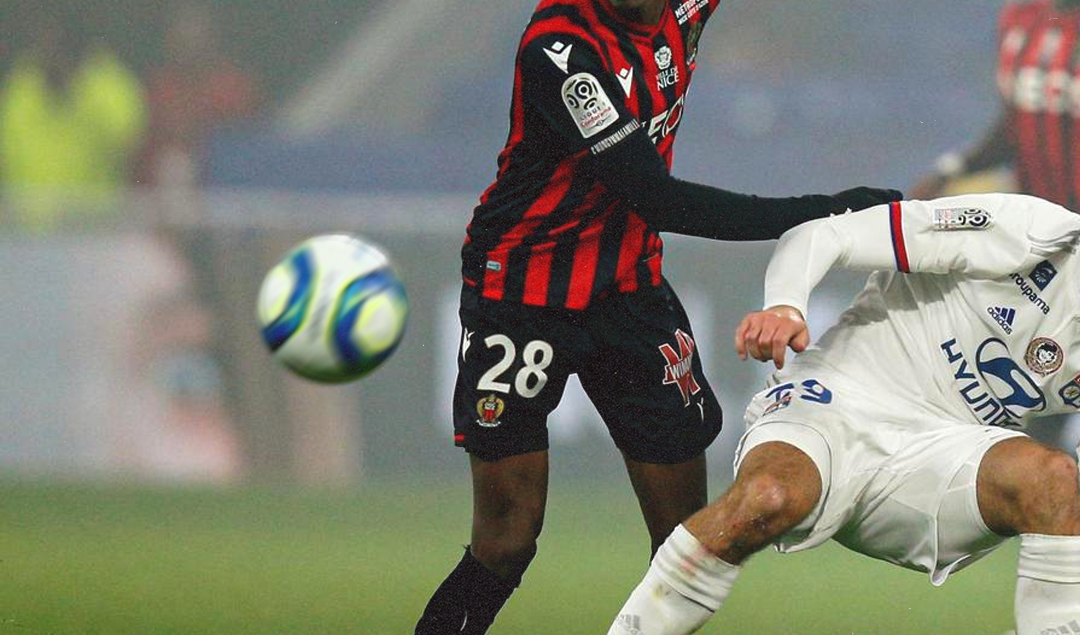 Club football on the African continent is largely dominated by North African clubs like Al Ahly, Zamalek, and Espérance Sportive de Tunis. At the national team level, Egypt hold the record for most AFCON wins (7 titles), with their last coming in 2010. Five editions later, and the trophy would return to Northern Africa, this time to Algeria.

Led by Manchester City’s Riyad Mahrez, the Desert Foxes swept every nation aside en route to their second ever AFCON title last summer. Algeria’s squad was made entirely of players who played outside of Africa, except for one. Then playing for local side Paradou AC who finished third in the 2019 Algerian Championship, Hichem Boudaoui was one of the youngest players in the tournament at the age of 19.

His playing time at the tournament was limited, with the likes of Ismaël Bennacer, Mehdi Abeid and Adlène Guedioura ahead of him in manager Djamel Belmadi’s rotation. But in the game where he played the full 90 minutes, against Tanzania, Boudaoui put on an impressive display, with a 93.6% pass completion rate, including 2 key passes, and winning 5 out of 13 duels. 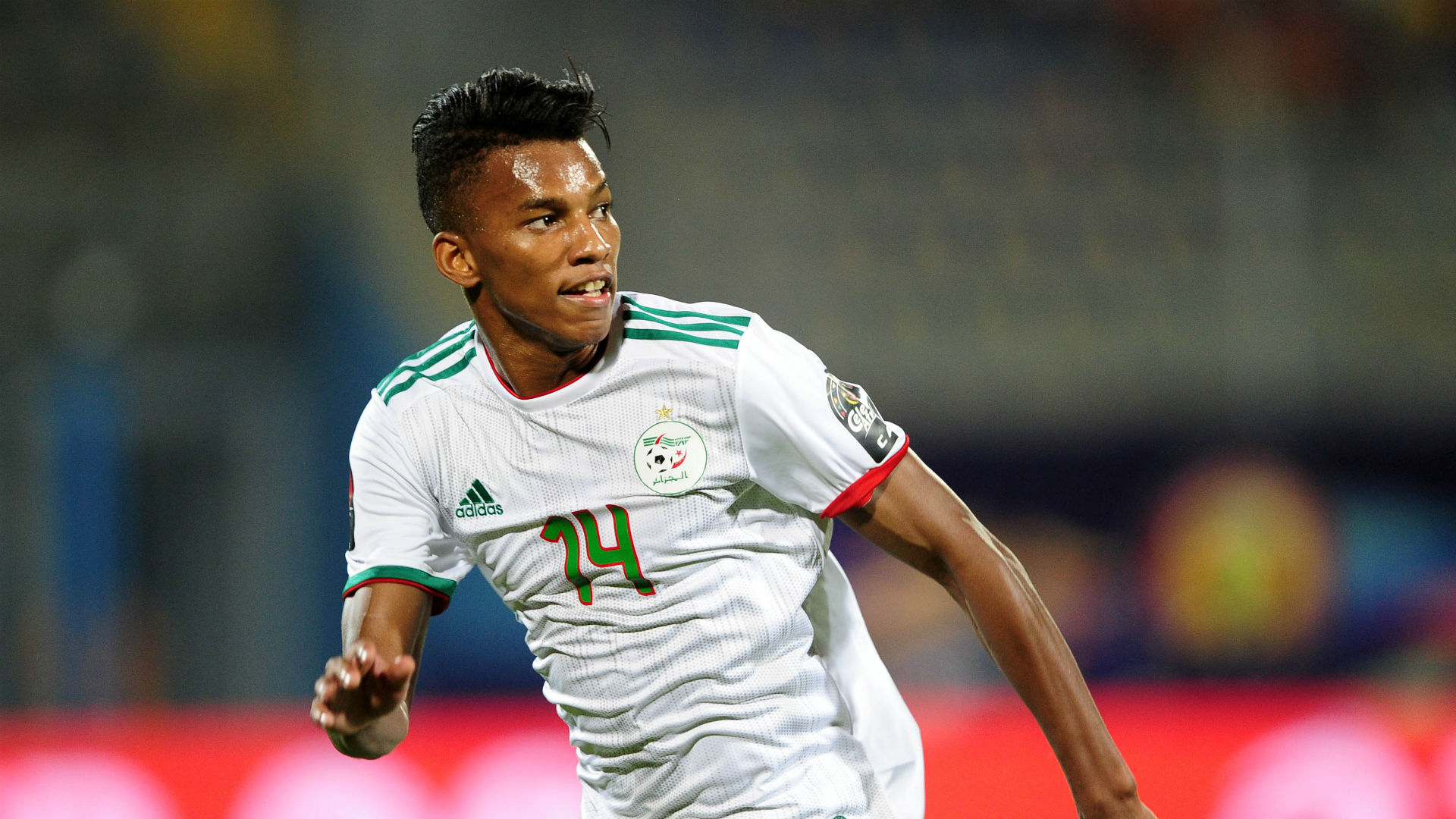 Although he would make just one more appearance in the tournament as a substitute against Guinea, that impressive performance against the Taifa Stars caught the eye of one French club. On deadline day of the 2019 summer transfer window, Boudaoui signed for OGC Nice, where he would join his friend and compatriot Youcef Atal.

OGC Nice are undergoing a smooth transition under Arsenal legend Patrick Vieira, who took over from Lucien Favre after the 2018/2019 season. But when Vieira took over in the 2018/2019 season, Nice had lost three key players: striker Alassane Pléa (who left for Borussia Mönchengladbach), defender Maxime Le Marchand, and midfield maestro Jean Michael Seri, the latter two leaving for Fulham.

Adding insult to injury, Mario Balotelli joined Marseille on a free transfer in January, after being released from his contract. Less than two months later, he scored the sole goal in Marseille’s match against Nice, as a toothless Les Aiglons side could do nothing but watch in despair. 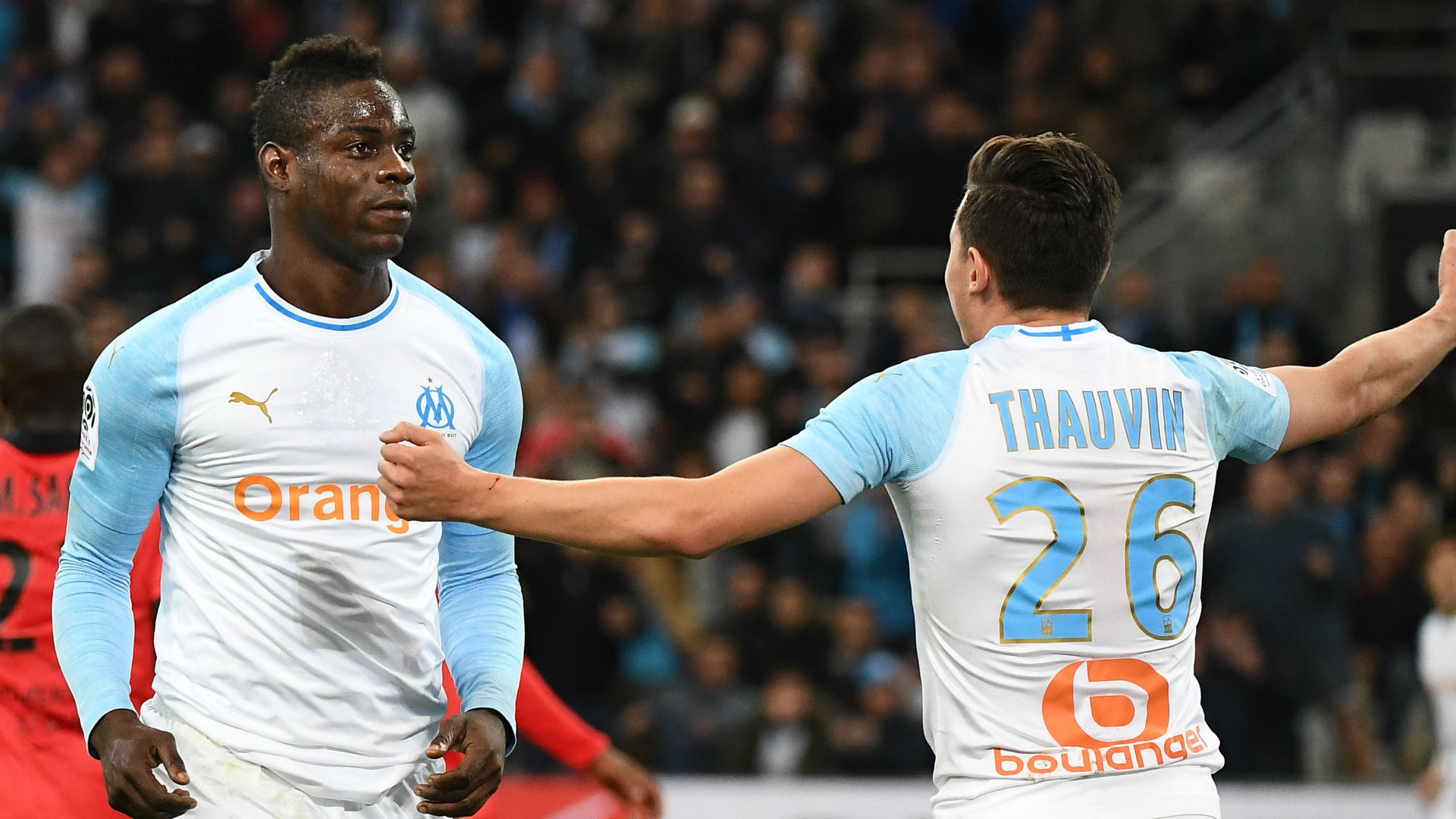 Apart from Christophe Hérelle (25), who became a mainstay in defense after joining from Troyes, Nice’s incomings in the summer of 2018 consisted of young players such as Atal (22), Myziane Maolida (19) and Danilo (22) who were still far away from reaching their prime. But despite the penny-pinching transfer business, Nice finished an impressive 7th in Ligue 1, a sign of things to come in the future.

After the British petrochemical company INEOS purchased Nice in the waning days of the 2019 summer transfer window, they got straight to work in refurbishing their squad. Up until the takeover August 26, Nice had only made one signing: 18-year-old midfielder Khéphren Thuram, who joined on a free transfer from Monaco.

In the following days after INEOS’s acquisition, Nice signed Ajax’s Kasper Dolberg (21) for €20.5 million, Lorient’s Alexis-Claude Maurice (21) for €13 million, and Paris Saint-Germain’s Stanley Nsoki (20) for €12.5 million. Aside from Thuram, who joined on a free, and Adam Ounas (22), who joined on a season long-loan from Napoli, Nice’s cheapest signing was Boudaoui, who arrived from Paradou for €4 million, a record fee for the Algerian Ligue Professionnelle 1.

The departure of Allan Saint-Maximin to Newcastle has afforded attackers such as Dolberg and Claude-Maurice with the responsibility needed to thrive. On the other hand, Nice’s crowded midfield options, ranging from Wylan Cyprien to Pierre Lees-Melou to Arnaud Lusamba, have starved Boudaoui of the same amount of minutes, with the Algerian only playing in 9 league matches so far.

Nevertheless, his performances were enough to award him Nice’s “Espoir de l’Anné,” or “Young Prospect of the Year,” with Boudaoui winning 48% of the votes, 22% ahead of his nearest competitor, Claude-Maurice.

Despite breaking onto the scene for Paradou as a central midfielder, Boudaoui has mainly played on Nice’s right wing, where he has thrived thanks to his close control, his change of pace, and his nonstop work rate. His restless energy makes him an asset for Vieira’s high-pressing style, with the Algerian putting in shifts to win back possession in dangerous areas and kick-starting counterattacks.

Despite just six starts in Ligue 1, Boudaoui already has a goal and two assists to his name. It’s still early days for him at the Allianz Riviera, but he is already making a name for himself in France. Moreover, with Nice refusing to take up their €25 million purchase option on Ounas, Boudaoui will likely have even more opportunities to impress on the right wing next season.

Whether he’s playing in his natural position of midfield, as he did in January’s Coupe de France fixture against Lyon, or on the right side of attack, Boudaoui is proving to be an astute purchase for Nice. Between him and Atal, we’ll be seeing a distinct Algerian flair in the Côte d’Azur for years to come.