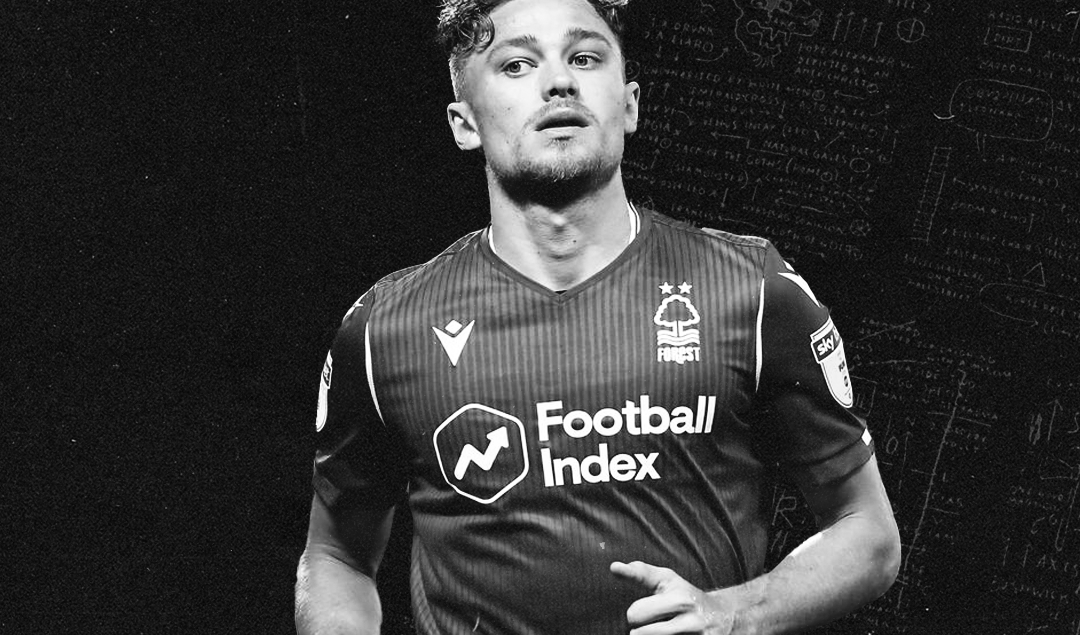 It is becoming increasingly common to see wingers reinvent themselves as fullbacks, with Alphonso Davies and Bukayo Saka both enjoying terrific breakthrough seasons after making the switch from attack to defence (although Saka has recently established himself in a more attacking role for Mikel Arteta’s Arsenal).

The pair have established themselves as two of the most promising youngsters in world football but they aren’t the only wingers-cum-fullbacks who are excelling this season – Matty Cash has thrived as a makeshift right back for Nottingham Forest.

Manager Sabri Lamouchi’s brave decision to convert Cash to a full back is proving to be a masterstroke, as his energy and impetus on the right flank has helped Forest mount a promotion charge. He is one of the hottest prospects in the Championship and has attracted interest from far and wide, as well as being on the radar of the Polish national team.

Cash broke into football via an unconventional route – signing his first professional contract for Nottingham Forest at the age of 17 following spells at Wycombe Wanderers and the FAB Football Academy. He then dropped down to League Two to gain some first team experience on loan at Dagenham and Redbridge, impressing the Forest hierarchy.

On his return to the East Midlands, Cash was thrown into the first team and made 28 appearances as Forest became engulfed in a relegation battle. The Reds managed to avoid the humiliation of relegation and have gradually improved since, despite switching managers almost every season. The constant conveyor belt of managers at the City Ground was detrimental to Cash’s progress as it became hard for him to constantly prove himself to new coaches.

Cash’s development was further hampered by several injuries: a fractured tibia and damaged ankle ligaments saw him spend considerable amounts of time on the treatment table. But despite these challenges, Cash has established himself as a constant fixture in Forest’s starting eleven, a testament to his perseverance and determination.

Nottingham Forest suffered somewhat of an injury crisis at the start of the season as their only two right backs, Carl Jenkinson and Tendayi Darikwa, were both sidelined with lengthy injuries. Cash stepped up in Forest’s hour of need and has made the right back spot his own since debuting there in August. 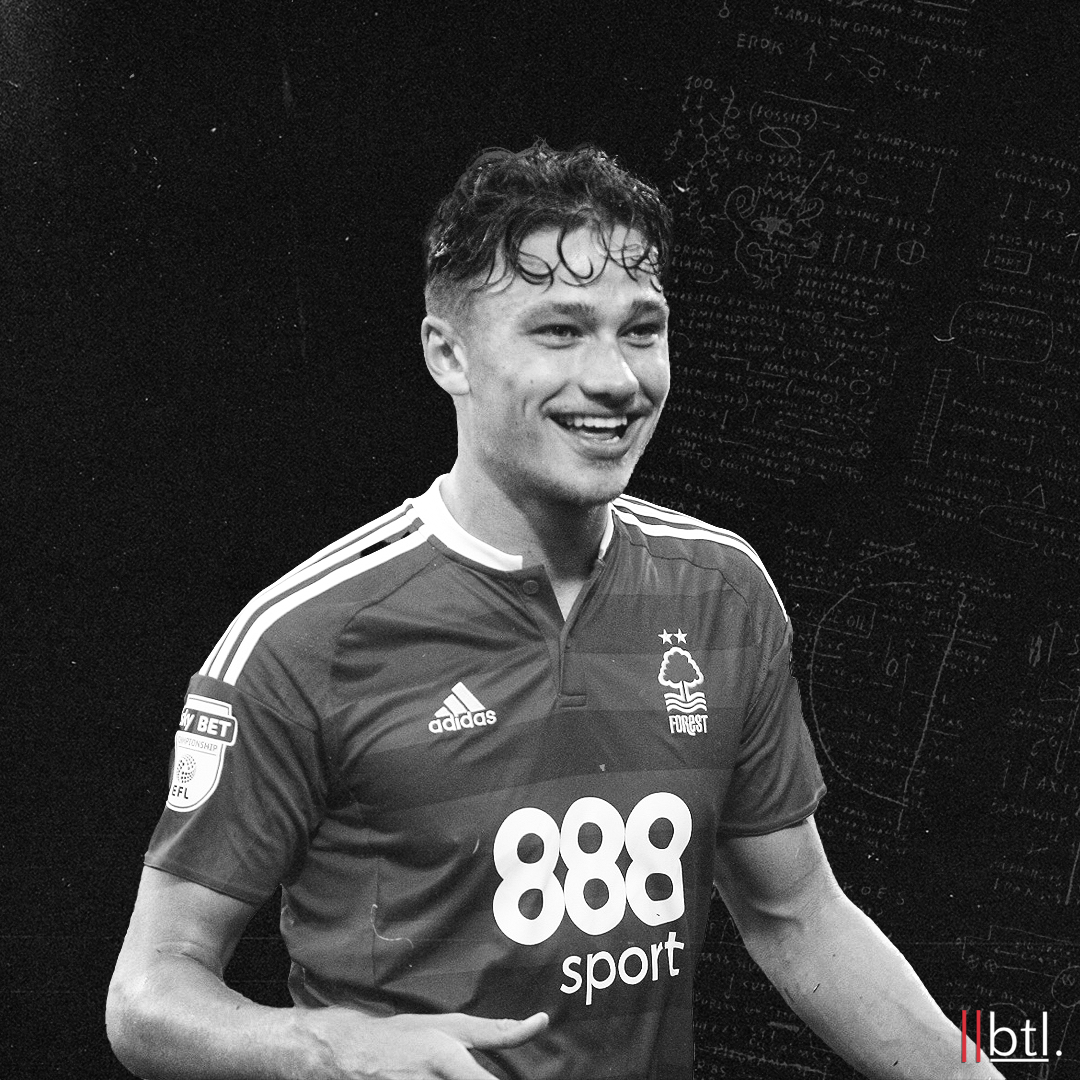 He’s been used rather sporadically in previous seasons but has been a stalwart in the starting 11 this time out – missing just one game. Cash has already been involved as many goals this season as last season despite playing in a much more defensive role. He seems to be a regular in the “Championship Team of The Week”, constantly churning out quality performances which is no mean feat in a league as physically demanding as the Championship.

Cash is the textbook definition of a “flying fullback,” an aggressive defender who has been given a license to get forward by Lamouchi. He has injected an abundance of energy into this Forest team, who look set for a spot in the promotion playoffs; with five games left, they sit in 5th place, seven points ahead of 7th-place Derby County.

His energy and aggression, combined with an impressive end product, has seen him establish himself as one of the best, if not the best, right back in the division. It would be easy to assume that a natural winger would be defensively exposed as a fullback, but Cash has been an integral cog in Forest’s defence – conceding the fourth least amount of goals in the league.

Cash has formed a brilliant partnership with Joe Lolley on the right wing, the pair have been involved with 25 goals between them. He’s a great decision maker in the final third and boasts an excellent final ball. His assist for Sammy Ameobi away to Stoke is a great example of this; he floats an inviting ball towards the back post which is subsequently headed in.

Unsurprisingly, Cash is still a raw defender and is sometimes caught out at the back, but at 22, he still has plenty of time to grow. He has some defensive deficiencies which will need to be stamped out if he is to play at a higher level. Nevertheless, Cash has proven that he has all of the DNA of a modern, attacking fullback.

Despite being born in Slough, a town just west of London, Cash is eligible to play international football for Poland – the birthplace of his grandparents. Scouts for the Polish national team were spotted at a number of Forest games in autumn, fueling speculation regarding his international future. Cash has spoken of his desire to represent the eastern European nation and it only seems like a matter of time before Jerzy Brzęczek comes knocking.

Cash’s decision to switch allegiances to Poland seems sensible seeing as he is still a long way off making Gareth Southgate’s England squad. Between Trent Alexander-Arnold, Aaron Wan-Bissaka, and Reece James, the Three Lions have a plethora of right backs to choose from, with experienced internationals such as Kyle Walker currently frozen out of the squad.

On the other hand, Cash’s chances of breaking into the Polish national team are considerably higher; Tomasz Kędziora and Bartosz Bereszyński are reliable full backs, but Cash should be able to knock the pair off their pedestal.

He will be able to inject pace into the side and could even be the long-term heir to Łukasz Piszczek’s throne, who, at 35, looks set to return to his boyhood club LKS Goczałkowice-Zdrój after his contract with Borussia Dortmund next summer. The postponement of EURO 2020 is a blessing in disguise for Cash, as it gives him an extra year to prove himself to Brzęczek. 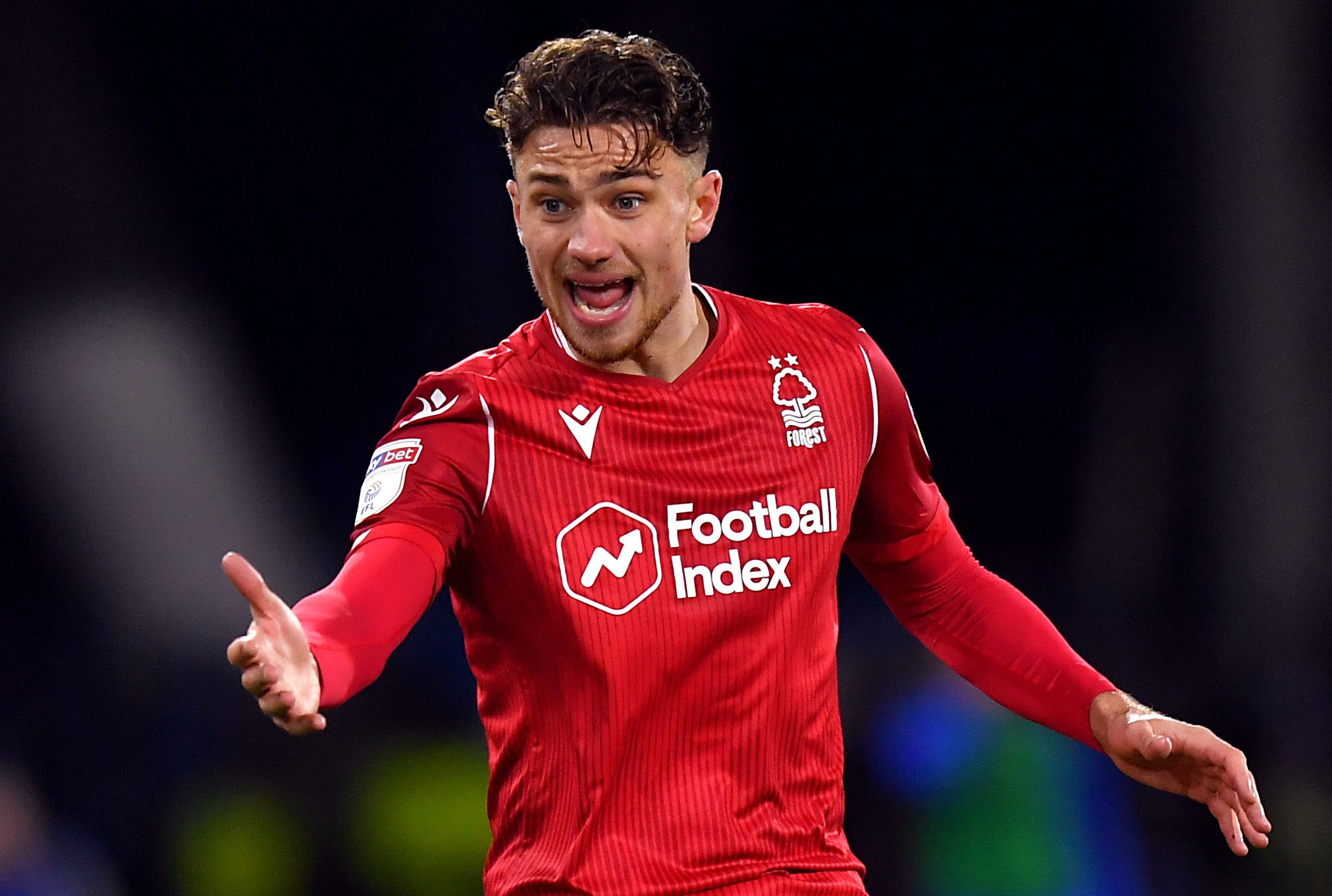 As well as being in demand on an international level, many clubs seem to be interested in prying Cash away from Forest. As of now, his future in the East Midlands seems far from certain, as Forest seek to return to the Premier League for the first time since 1995.

If the Tricky Trees fail to gain promotion, they may have to resign themselves to losing their most prized possession. His performances have drawn attention from several Premier League clubs such as Southampton and West Ham, as well as AC Milan, the latter of whom unsuccessfully plotted a shock move for him in January.

Cash may be flogged for a low price given the financial implications of COVID-19 on football. Every summer, a new batch of Championship players make the step up to the first tier, with rather mixed success, but it looks like he is more than ready to become a Premier League player. This time next year, Cash could be playing not only in the Prem, but the European Championship as well.