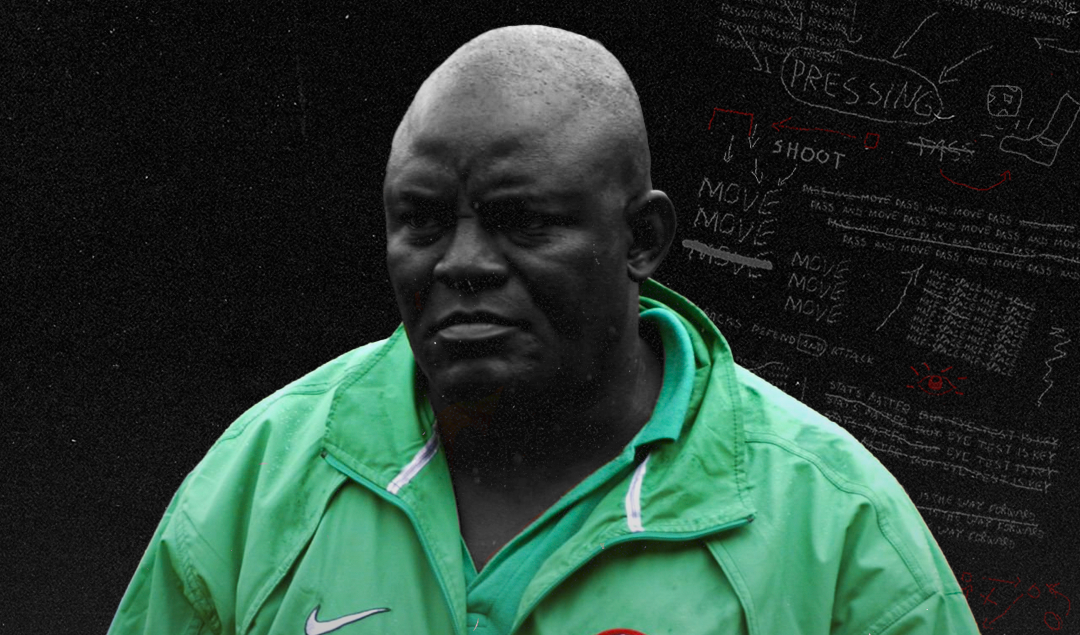 The management of Rangers International have set up a nine-man recruitment committee with the task of helping the seven-time Nigeria professional football league (NPFL) champions Rangers International to acquire quality players and challenge for honours in the upcoming 2022/2023 Football season, the Breakingthelines.com, reports.

However, the nine-man recruitment committee is being headed by the one-time Super Eagles head coach and club legend Christian Chukwu, who is also the club’s Technical Director. The committee also included the head coach of the team, Abdul Maikaba, the Director of Recruitment, Chief Patrick Nworji, the Administrative Secretary, Barrister Ferdinand Ugwuarua, the Enugu State Commissioner for Youth & Sports, Hon. Manfred Nzekwe, and others with the legal officer of the club, Barrister Obinna Obuna acting as the scribe of the committee.

That would be recalled that the Flying Antelopes ended the 2021/2022 NPFL season finished in 5th and crashed out of the 2022 AITEO Cup Round of 32 by Heartland FC of Owerri. The head coach of the team, Abdul Maikaba, had a poor debut season, caused in part by the club’s management not allowing him to have the final say on the recruitment of players.

Two of the standout players for Rangers International last season were Ossy Martins, who finished the season with nine goals and attacking midfielder, Chidiebere Nwobodo, who also had an impressive season by bagging eight goals, and they will be expecting to leave the Enugu-based club this summer after their superb campaign.

NPFL: My Teammates and I Resolved to Win the Title to Make Up for Our Continental Woes – Rivers United Goalkeeper Sochima

However, there has been a report of interest for young forward Christan Nnaji who finished with seven goals last season for the seven-time NPFL champions, from clubs from Asia and North Africa, with the latter currently in Dubai with an unknown club for a trial ahead of the new football season.

Rangers International have also made their first summer recruit with the signing of former Nigerian U20 forward Saeed Jibrin on a two-year deal after the completion of the medical and contract details. However, the main difficult job facing the head of the nine-man recruitment committee, Chief Christian Chukwu, will be in the scouting of players that would make Rangers International a more competitive team to will challenge for honours in the upcoming 2022/2023 season.

But the difficult task for the committee set up will be getting quality players who are willing to join a team that will not be participating in intercontinental competition next season, with the likes of their Rivals Enyimba International, Kwara United, Akwa United, Remo Stars and reigning champions Rivers United being the most active teams in the transfer market recruiting of players ahead of the upcoming 2022/2023 football season.

Rangers International manager Abdul Maikaba will be aiming to have a competitive team ready to challenge the likes of Rivers United and Enyimba International for the league title next season by recruiting the right players for the team.

It’s now left for the nine-man recruitment committee set up by the club board to try to scout for more quality players in the current transfer window. The Nigeria professional football league, NPFL 2022/2023 season will tentatively kick off on September 23, and the season is expected to end on June 18th, 2023.