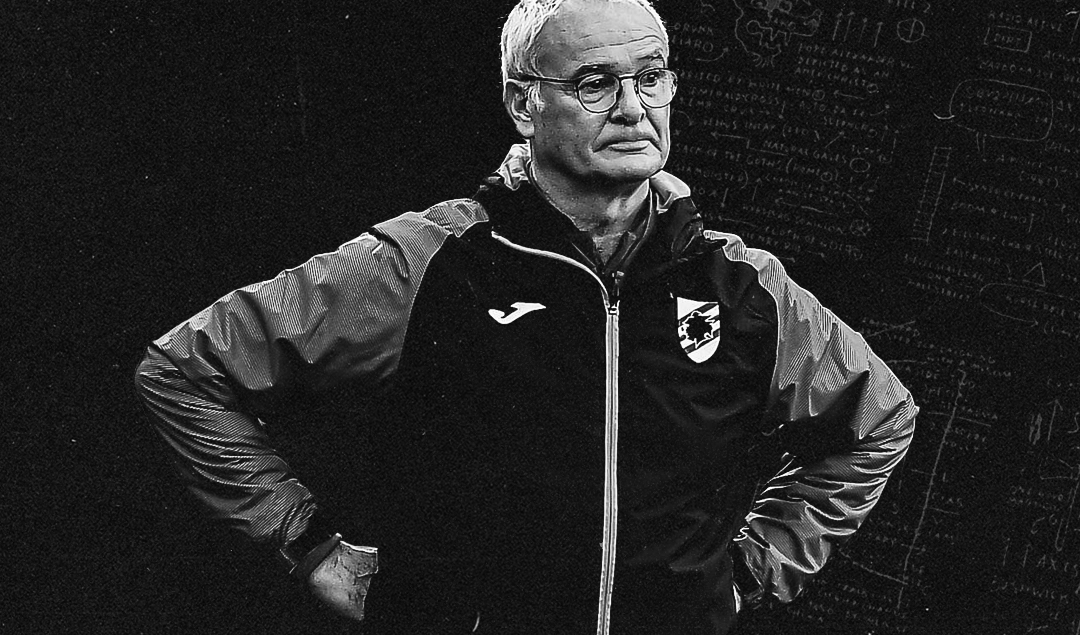 Sampdoria seemed destined for another season of hovering around the middle of the Serie A table or possibly exceed expectations by qualifying for Europe, but the 2019/20 campaign has been nothing but an utter disappointment for the Blucerchiati.

Many factors on and off the pitch have contributed to the Doriani underperforming. There has been some instability at board level, player acquisitions haven’t been as shrewd as they have been in previous transfer windows, and certain players have dropped in form because of the changes in coaches.

After the conclusion of Round 31 of the 2019/20 Serie A season, Sampdoria had accumulated 35 points and was 14th in the league table. From rounds two to 10, Samp spent all but one week on the bottom of the table, and despite climbing out of the relegation zone after a 2-1 victory against Udinese in Round 13, the Blucerchiati have constantly hovered over the bottom three. 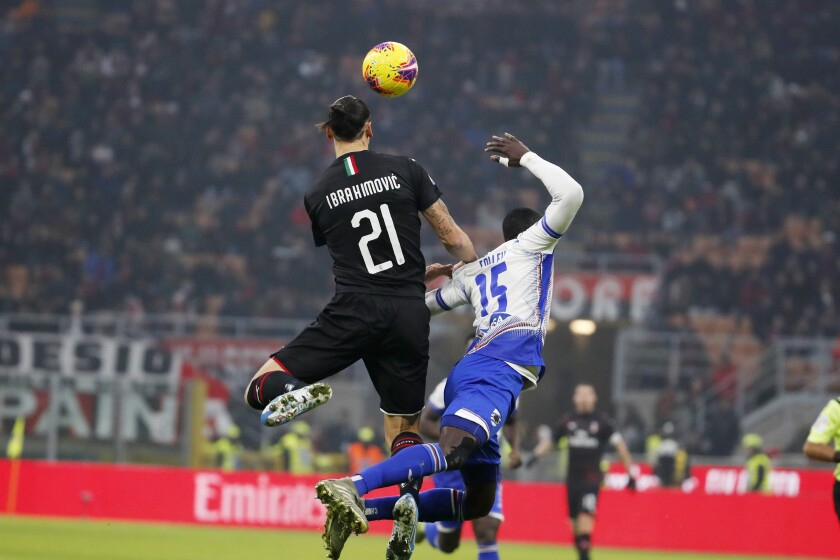 How did the Doriani find themselves in this position though?

False hope lingered around the club and its supporter base throughout 2019. Club legend Gianluca Vialli was part of a conglomerate with American hedge fund York Capital Management that wanted to purchase Sampdoria and the former striker was expected to be president but a deal could not be reached.

Sampdoria president Massimo Ferrero reportedly wanted at least €100 million for the club, and although there were numerous reports throughout the year suggesting that the club had been sold, no official announcements were made. Negotiations finally broke down in October, and Doriani fans had to accept that Vialli was not going to be savior off the pitch, at least for the time being.

Former manager Marco Giampaolo leaving the club for AC Milan at the end of the 2018/19 season was another factor. During the three years he had been with the Ligurian side, he had given the team an identity, Il Doria played some of the most exciting football in Italy, they would feature in the battles for Europa League spots, and most of the squad were producing some of their best performances from an individual perspective.

Players such as Milan Škriniar, Lucas Torreira, Patrik Schick, Dennis Praet, and Joachim Andersen shone during their time with Sampdoria before they were purchased by wealthier clubs while the likes of Bruno Fernandes, Luis Muriel, and Duván Zapata had spells under Giampaolo at the Genoese club before thriving elsewhere. Nobody stood out more than Fabio Quagliarella, who finished as Serie A Capocannoniere with 26 goals in the 2018/19 at the age of 36.

Without Giampaolo, a few players that have remained at the club have lost a bit of direction. Defenders like Omar Colley and Nicola Murru have been exposed more in the backline while goalkeeper Emil Audero has committed his share of errors in addition to making some excellent saves.

Leaving Samp was a poor move for the Swiss-born tactician in hindsight too. He failed to get his ideas across at Milan and he was sacked after seven rounds of Serie A action. Giampaolo was replaced by Eusebio Di Francesco at Sampdoria but the former Sassuolo and Roma coach was not able to replicate the type of work he was able to do at his previous clubs.

Unfortunately, Di Francesco’s spell in charge of Samp was nothing short of a disaster. He was sacked after losing six out of seven Serie A matches, and ironically, he was replaced by experienced coach Claudio Ranieri, the man who replaced him at Roma in the latter stages of the 2018/19 season.

The initial lack of transfer activity did not help the Pescara native either. He was reportedly interested in bringing Sassuolo forward Domenico Berardi and Napoli winger Simone Verdi to the club but neither player was signed. Berardi remained with the Neroverdi while Verdi was purchased by Torino.

When the Blucerchiati did make purchases, they were for players who arrived on loans or cheap transfer fees. They capitalized on Chievo Verona’s relegation to Serie B by signing right back Fabio Depaoli and midfielder Mehdi Léris on permanent deals while goalkeeper Andrea Seculin joined on loan from the Flying Donkeys.

Di Francesco had trouble molding the new signings into the team. When he implemented the 4-3-3 formation, he had Murillo and Colley as his center-backs and they were a calamitous pairing. It was easy to counter-attack against them because they were too slow and they could not read the play well. 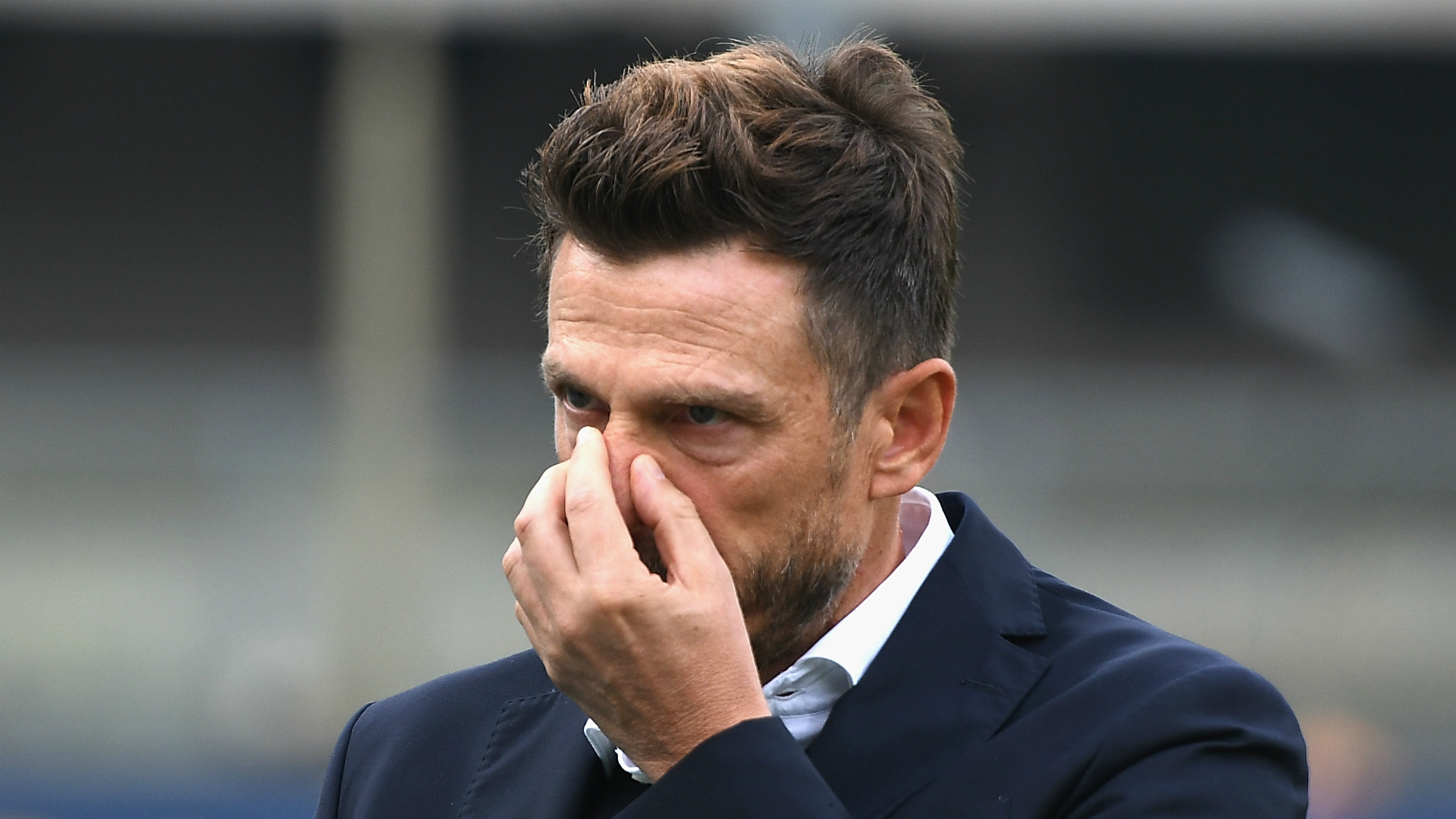 Switching to a 3-4-1-2 hardly made a difference. The defense was still leaky, the midfield struggled to create play, and the forwards were feeding off scraps. Rigoni was not able to provide an attacking threat, Murru was moved from left back into one of the three center back roles, and Maroni, who showed promise in pre-season, was injured.

After Di Francesco was replaced with Ranieri, “The Tinkerman” built his team around the 4-4-2 formation but would occasionally change to a 4-3-1-2 depending on which players were fit. Since his arrival, Il Doria have become a more solid and effective unit that is more focused on obtaining results than trying to play beautiful football like it did under Giampaolo.

Getting out of the relegation was a struggle for Ranieri despite his experience, so Sampdoria needed to be active in the January transfer window. Tonelli returned for another loan spell from Napoli, Japanese defender Maya Yoshida joined from English side Southampton, and Antonino La Gumina arrived on loan from Serie B club Empoli. Meanwhile, Rigoni was sent back to Zenit and Murillo went on loan to Spanish club Celta Vigo.

Tonelli has been solid when he has played and Yoshida has added valuable experience to the backline but La Gumina is still struggling to make his Serie A breakthrough.

The need for Quagliarella in attack has become far more evident this season. So far, he has scored nine goals in 21 Serie A appearances and Samp have often looked uninspired and toothless in attack when he is not on the pitch. 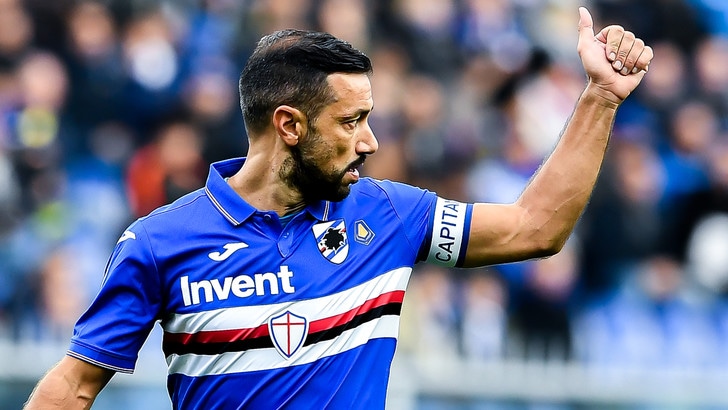 Since the return of Italian football after the COVID-19 pandemic had put it on hiatus, Ranieri has used the 4-4-1-1 formation with the mercurial Uruguayan Gastón Ramírez playing behind Manolo Gabbiadini.

Both players have had their inconsistencies but they are Samp’s best sources for goals after Quagliarella. Ramirez has scored seven times in 21 league games while Gabbiadini has found the back of the net eight times in 26 appearances.

There have been some positives in 2019/20. Norwegian midfielder Morten Thorsby was signed on a free transfer from Dutch side Heerenveen and he has boasted a great work ethic as well as versatility, operating either as a right back, right midfielder, or box-to-box midfielder.

Linetty is developing into a complete midfielder and he captains the side when Quagliarella or Ekdal are not available. Augello has eventually taken the place of Murru at left back, showing more endeavor going forward and has been less vulnerable defensively.

It is becoming increasingly likely that Sampdoria will avoid dropping into Serie B but once everything is all said and done, 2019/20 will still be a season Blucerchiati fans would consider to be an anti-climax.