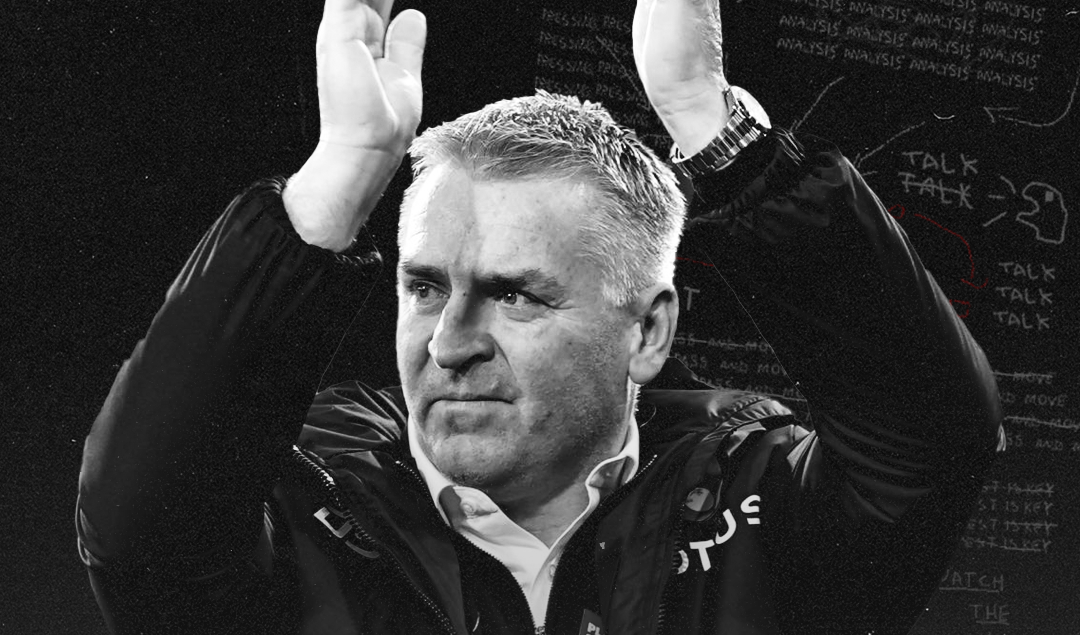 Southampton took the lead early on via a goal from Adam Armstrong, who had joined in the summer to replace attacking talisman Danny Ings, who left for Aston Villa for a whopping fee of £30 million after refusing to sign a new contract extension.

With Ings missing out on a homecoming due to injury issues, Armstrong stole the show and fired Southampton to a 1-0 victory, which proved to be enough for Dean Smith, more than three years after taking over, to earn the sack.

Instead of provoking celebration and optimism at Carrow Road, however, the victory was followed by the sacking of Daniel Farke, with the German leaving after more than four years in charge of the Canaries.

Whilst Villa appointed Steven Gerrard to fill their managerial vacancy, Norwich did not stand on ceremony either and hired Smith on a two-and-a-half year contract. His first opponent? The same team that cost him his job: Southampton.

Dean Smith made various changes to the team that defeated Brentford a fortnight ago. Whilst Tim Krul kept his spot in goal and Max Aarons and Brandon Williams continued to be the starting fullbacks, Grant Hanley returned from a groin adductor injury and replaced teenage defender Andrew Omobamidele, with the Scottish veteran starting alongside Ben Gibson in central defense.

Smith abandoned the 4-2-3-1 formation that Farke had previously utilized and opted for a 4-3-3 with Billy Gilmour coming in for fellow summer arrival Pierre Lees-Melou. Despite being used sparingly under Farke, Gilmour started in the midfield trio alongside Mathias Normann and Kenny McLean and lasted 86 minutes before being hauled off for Lukas Rupp.

In attack, Todd Cantwell replaced Kieran Dowell and started on the left side of the front three, whilst Milot Rashica, having played on the left against Brentford, switched to the other flank. Up top, it was Teemu Pukki, with the Finnish striker eager to repeat his goalscoring heroics from the previous match against the Bees. 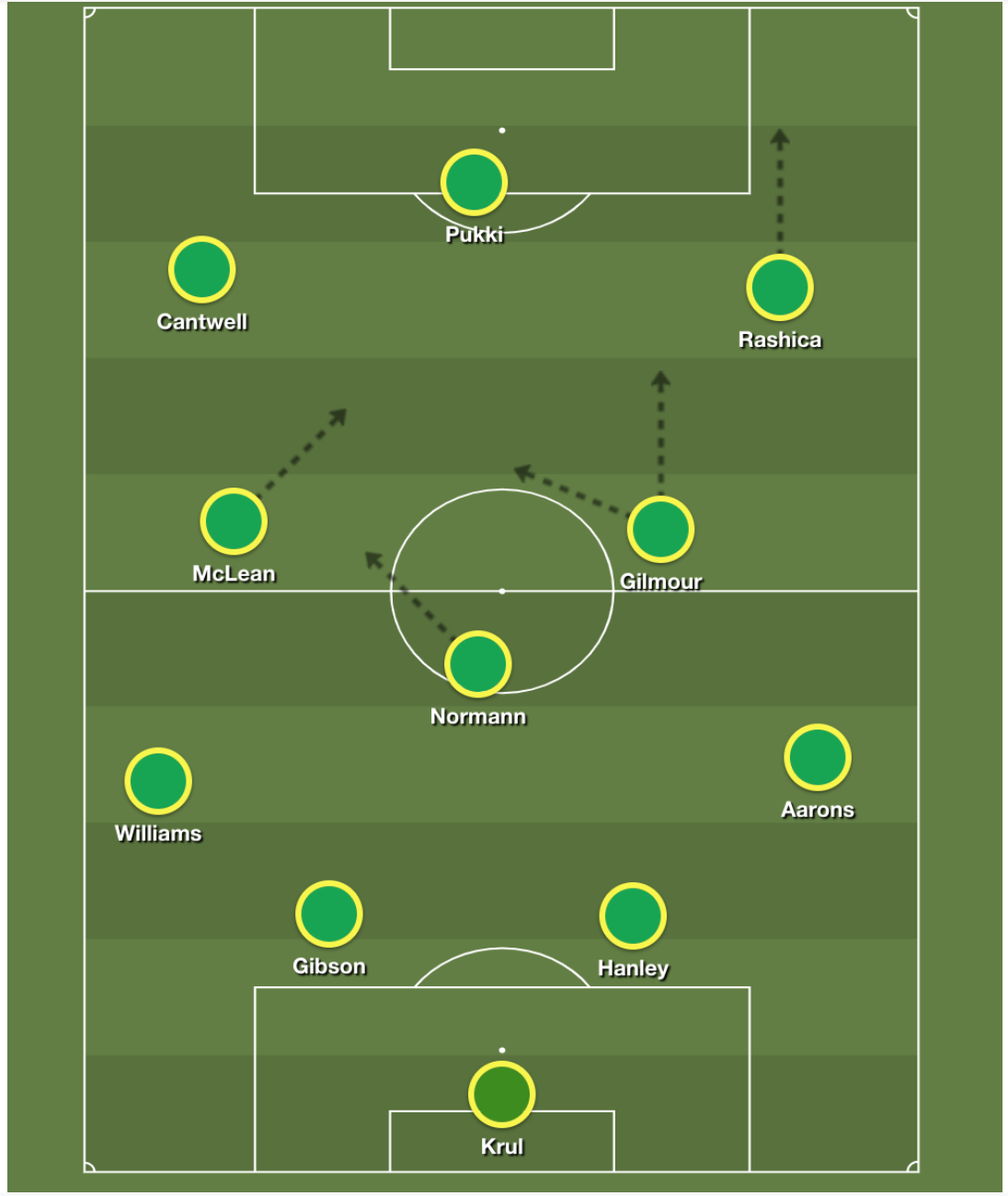 Norwich initially sat back and allowed Southampton to have the bulk of possession, choosing to stack numbers deep. This proved deadly early on as Mohammed Salisu tip-toed forward and dished it off to Kyle Walker-Peters, who skipped inside and gave it to Oriol Romeu.

Romeu’s pass failed to find a teammate, but when Grant Hanley attempted to clear it out of danger, his clearance bounced back to Romeu who deflected it back into the path of Adam Armstrong.

The ex Newcastle striker controlled the ball with his chest and gracefully placed it into the path of Che Adams, who held off Max Aarons and Hanley before firing it into the bottom right corner, a testament to his strength and finishing ability.

Read the rest of this article on 888sport.