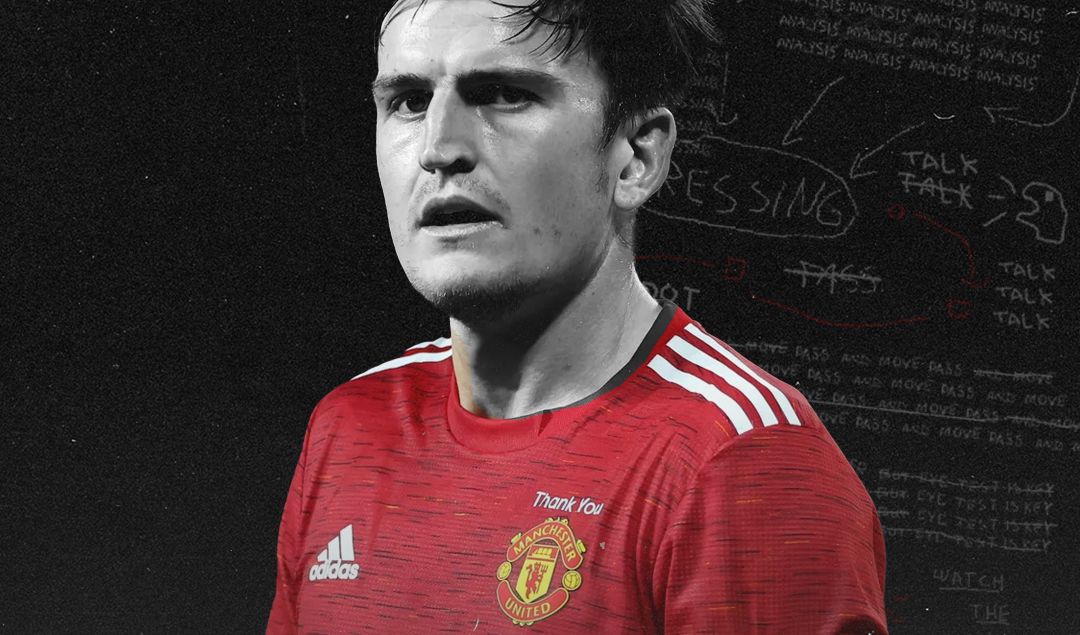 As an England fan living here, it’s pretty easy to be pessimistic before this World Cup. The obvious controversies – better covered here –are the subject of constant media coverage, keeping the argument in the spotlight at all times. Social media ensures that fans argue about the tournament constantly without even being in each other’s company, inevitably making many people wonder whether they can enjoy the tournament at all, physically or morally.

If you combine this with the accusations of hired fans, the Fyre Festival-type tents and accommodation on social media and the classless fan areas, then the whole tournament actually looks strange and unenjoyable as well as feeling like it. Add to that the problems regarding human rights, worker’s rights and awarding the World Cup to the corrupt government of a nation with no footballing history and the prospect of a World Cup is perhaps no longer enticing.

These issues, of course, are the same for every country. However, to add to this, England’s recent footballing form has been dire. Gareth Southgate’s team selection will continue to come under scrutiny from fans, while it remains that the best team that England have beaten under Southgate is an ageing and disjointed Germany side. Add to that Colombia (which needed penalties), Sweden, Ukraine and Denmark, and it’s easy to see that England’s recent tournament finishes do not necessarily equal international pedigree.

Unfortunately for England, footballing pedigree is mainly earned – and always maintained – through winning tournaments. Euro 2020 was the closest the Three Lions have come to winning an international trophy since their last final: the 1966 World Cup.

Having won on home soil with legends of the game such as Bobby Moore, Bobby Charlton and Gordon Banks, England have been victim of a mixture of bad luck and pure quality in the World Cups since. Diego Maradona’s first goal in the 1986 quarter-final is an example of the former, and he proved that both bad luck and class can come along at once with The Hand of God.

Frank Lampard’s ghost goal in 2010 was another bit of bad luck, while Ronaldinho’s winning free kick in 2002 was a rare example in which nobody other than the man himself can tell you which of the two it was. Most recently, England went out in the semi-finals of the 2018 edition.

As is often the case, qualification was a fairly easy process for England, winning eight and drawing two of their ten games en route to finishing top of Group I. Notable results included 5-0 wins against Andorra and Albania, as well as a 10-0 win away to San Marino. Harry Kane was the team’s top scorer in qualifying with 12 goals; he was also the top scorer in European qualifying along with Memphis Depay.

In the UK, the above factors have combined to form an atmosphere of uncertainty before Monday’s opening game. It’s also caused the attention to be taken away from the squad; England are fourth in the list of favourites, behind Brazil, Argentina and reigning champions France.

Fresh off the first half of a Premier League season in which he’s performing well – by anyone other than Haaland’s standards – Harry Kane has 12 goals in 15 appearances. England will need him to stay fit if they’re to advance to the later rounds. Bukayo Saka has been in excellent form for current league leaders Arsenal and will certainly carry the burden of helping Kane in attack.

West Ham captain Declan Rice has cemented his place in midfield, although Kalvin Phillips may be missing for part of the tournament. England fans will hope that Jude Bellingham is trusted as the other midfielder; his quality could be key to beating some of the better sides in the competition.

Defence is again difficult to predict, but it is likely that John Stones will be starting; Kyle Walker will be an invaluable addition to the starting team if he’s fit, but Kieran Trippier will almost certainly start in any case, looking to add to a World Cup semi-final goal and a Euro 2020 final assist.

Drawn in Group B alongside Wales, Iran and the USA, it would be viewed as a disaster at home if England failed to qualify. They would be expected to qualify first and beat their Round of 16 opponent, but after that is where the uncertainty grows.

As mentioned before, England don’t have a brilliant record against the higher-ranked nations, but could see themselves facing France and the Netherlands in the later rounds. Fans will still be quietly optimistic of a place in the semi-final or even the final, although most seem to agree that we’ll exit in the quarter-finals. There are several different versions of the England team nowadays; we’re just hoping one of the good ones turns up.