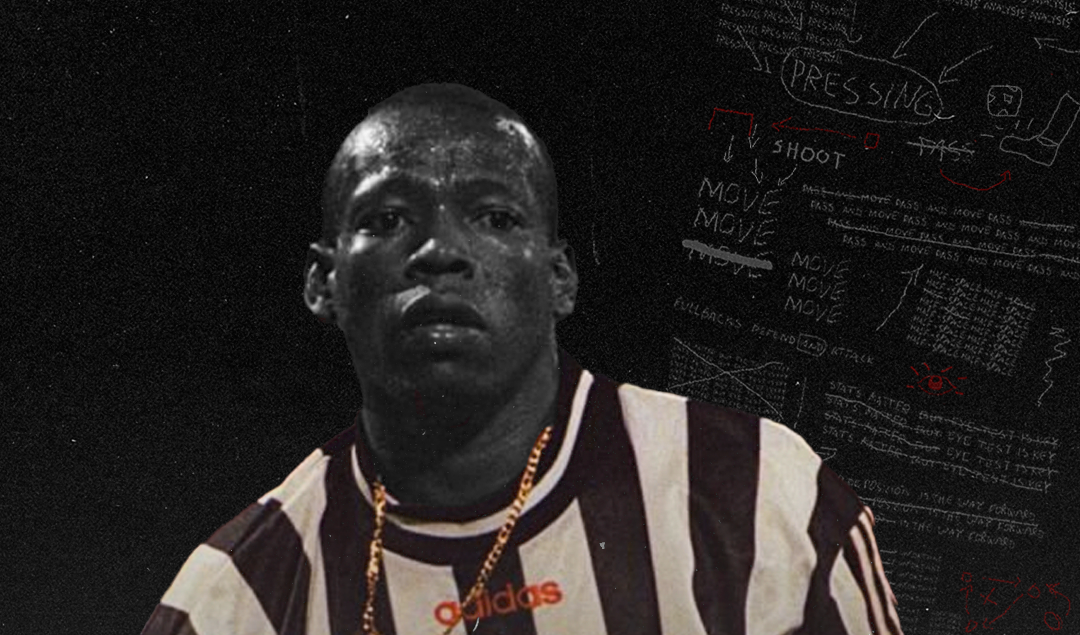 With Newcastle United being taken over by a consortium that includes the Public Investment Fund of Saudi Arabia (PIF), it has transformed the spending power of the club, allowing them to dream of Champions League football after years of stagnation under the previous owner Mike Ashley.

With 2 English spots in the Champions League back then, Manchester United automatically qualified for the group stages, while Newcastle having to contest a two-legged playoff against Croatia Zagreb (modern-day Dinamo Zagreb). With the first leg to be played in August, Newcastle were undergoing change.

As Kenny Dalglish came into the side to replace Kevin Keegan as manager in January 1997, the off-season was a chance for Dalglish to remake the team in his own image. Popular long-term players like Lee Clark and Peter Beardsley were sold. Meanwhile, David Ginola and Les Ferdinand were offloaded to Spurs. Incomings included young talent such as Shay Given and paying Inter Milan £4.3m for Alessandro Pistone.

Newcastle headed into the Champions League playoffs without their star man Alan Shearer – suffering a bad ankle injury in the preseason and would be out for half the season. It meant Dalglish had Faustino Asprilla to lead the line alongside a young Jon Dahl Tomasson signed from Heerenveen in July. Yet in the first leg vs Croatia Zagreb at St James Park on the 13th of August, the goals would come from a very unlikely source.

The Magpies would break the deadlock on 21 minutes when Asprilla’s clever reverse pass found Lee free on the right inside the box and threaded the ball across the edge of the 6-yard box for left back Beresford to tuck home and send St James Park roaring.

Yet the Croatians thundered into the game in the 2nd half on 51 minutes when defender Silvio Maric burst through into midfield, went past a lunging slide tackle and played in Igor Cvitanović who slotted the ball past Given to get the away goal. With the scores level, controversy would decide the first leg.

A hopeful ball was lofted into the box by Newcastle and was flicked on by a Zagreb player which eventually led to Asprilla heading the ball into the air. As Zagreb’s goalkeeper Dražen Ladić came out to collect the ball, the Colombian international barrelled into him.

Nine times out of ten a foul would be called, but not on this occasion, as Czech referee Václav Krondl waved play on. The ball trickled to Beresford who scored from close range much to the Zagreb players’ fury. When asked if the 2nd goal was fortunate, Dalglish simply replied: “That’s a very nice phrase,”

With a lead to hold on to, Newcastle travelled to Zagreb for the 2nd leg two weeks later. Amidst the hostile atmosphere of the Stadion Maksimir, Newcastle seemingly gained the ascendancy on 43 minutes when Asprilla’s diagonal ball was controlled beautifully by Tomasson.

Bearing down on goal, the Danish striker went past the keeper only to be hauled down by keeper Goran Juric who had replaced Ladić. Swiss referee Urs Meier gave a penalty, quickly sending Juric off and Asprilla emphatically converting the penalty.

However, despite being a man down, Zagreb came roaring back on 58 minutes. Winning a free kick on the left, the ball was whipped into the box and two Zagreb players inexplicably found themselves free in the six-yard box, with Dario Šimić converting home.

With a goal required by Zagreb to take the game into extra time, drama ensued in stoppage time. Newcastle lost possession in their own half, as the ball was quickly played to Cvitanovic who brilliantly shot across goal past Given to find the bottom corner and sent the stadium into delirium. With the game now in extra time, Zagreb went close when Given denied Robert Prosinečki, but many thought penalties looked likely. That was until the 119th minute.

Zagreb gave possession away in their own third with David Batty cutting out a wayward pass, before playing it to Asprilla who laid the ball to an oncoming Temur Ketsbaia who slid the ball past the goalkeeper to score his first goal for Newcastle and leave the Stadion Maskmir –  minus the 500 away fans –  stunned. Bedlam ensued on the touchline as the players and coaching staff celebrated wildly. Newcastle United were through to the Champions League group stages for the very first time. And with it began the memories that would be etched into the club’s history.