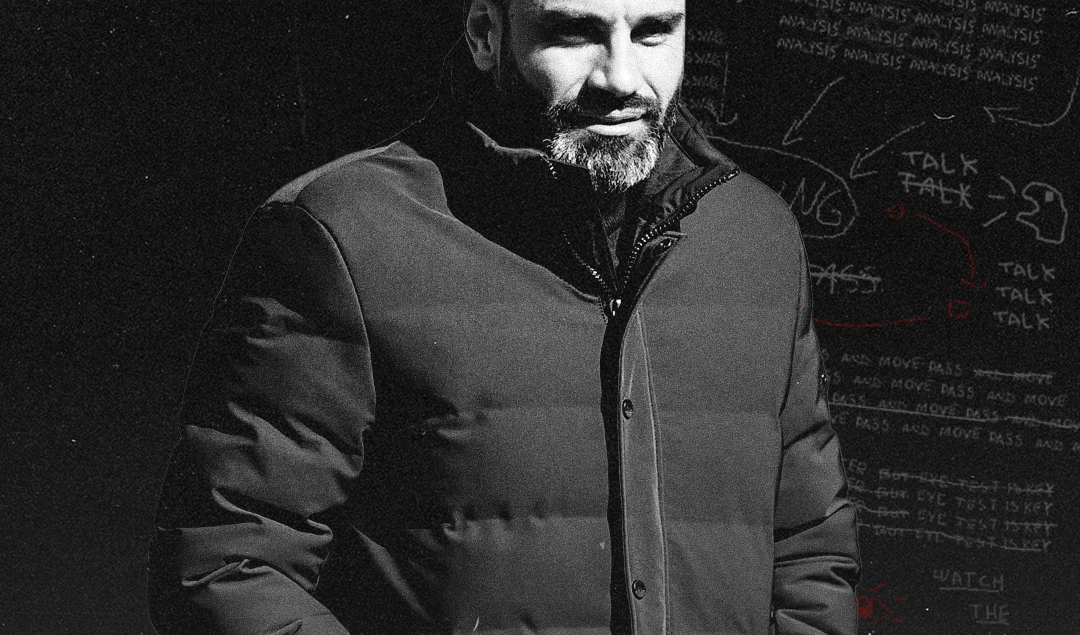 A one-club man is essentially a player who spends his entire career at a single club, largely out of loyalty and love for the club. The player often becomes synonymous with the ethos of the club and the community. The idea of a one-club man is becoming less and less common as football becomes increasingly guided by financial gain and agents are becoming much more influential in the decisions made by the players they represent.

Footballers are rarely privy to the negotiations of their own contracts anymore with their chosen representatives given the power to thrash out a deal with the club and should terms not be agreed upon, said player will be swiftly touted out to gage if any interested parties are willing to engage in formal talks. The landscape of transfers in football was forever changed in 1995 with the ‘Bosman ruling’ this rule meant that a player could leave his current club at the end of his contract without the club having to receive a fee.

This legal decision gave the players huge leverage when negotiating contracts with their potential employers and meant they were able to demand larger salaries and signing-on fees due to the lack of transfer fees. This in turn placed a lot of power in the hands of agents. Around the time, the ruling facilitated big moves for Edgar Davids and Patrick Kluivert (Ajax to AC Milan, 1996 and 1997), Brian Laudrup (Rangers to Chelsea, 1998) and Steve McManaman (Liverpool to Real Madrid, 1999) among many others.

Another reason the one club man is seen less and less is due to players looking to prolong their careers by dropping down the footballing pyramid and playing at a less taxing level such as John Terry signing for Aston Villa. Others look to move abroad to still be able to play frequently such as the influx of players who head to the MLS (Frank Lampard, Andrea Pirlo, David Villa, Steven Gerrard, Nani, David Beckham – the latter making the MLS a much more viable option for footballers).

Saint-Etienne: A Sleeping Giant In Freefall

There are a few footballers though who saw out the entirety of their careers at just one club, a few of these players:

Paolo Maldini – A.C. Milan – In a career that spanned more than 25 years, Maldini only ever stepped onto a football pitch wearing the red and black of A.C. Milan. He made over 900 appearances for the Rossoneri, winning seven league titles, five Champions League titles and Club World Cup and so many more in a trophy ladened career. He has also gone on to become Sporting Director. Maldini followed in his father’s footsteps playing for Milan and his two sons also were coached through the academy. It’s impossible to think of A.C. Milan without thinking of Paulo Maldini.

Tony Adams – Arsenal – The former Arsenal and England captain spent his entire career at the North London club making over 600 appearances for the Gunners. Adams won four league titles during his time and three FA Cups. It’s no secret that Tony Adams battled with alcoholism throughout his career, Adams has credited the arrival of Arsene Wenger as a key factor in his ability to stay sober.

The Frenchman had a good understanding of psychology and was able to be a constant support to Adams who reward his manager’s loyalty by captaining the side to two league and cup doubles. Adams retired from professional football in 2002 and is still very much loved by the Arsenal faithful — it is little wonder why he is still referred to as ‘Mr. Arsenal’ by the club’s fanbase.

Carles Puyol – Barcelona – ‘El Tiburón’ captained the Catalan giants for ten years and picked up countless trophies during his career. A product of the famous La Masia academy, the club were in fact willing to sell Puyol in 1998 after receiving a bid from Malaga, the young defender refused to leave and wanted to force his way into the first team. The following year he was promoted to the first team where he would stay until his retirement in 2014.

During his time at Camp Nou, Puyol won six league titles, three Champions Leagues and two Club World Cups, not to forget the World Cup and European Championship with the Spanish national team. In 2011, Puyol paid for Miki Roque (a young footballer from his home province) to undergo specialist treatment in his ongoing battle against cancer, sadly Roqué passed away in June 2012. Other one club men include: Ryan Giggs, Paul Scholes, Francesco Totti, Matt Le Tissier, Jamie Carragher, and Xavi.

Who was Saint-Etienne’s One-Club Man?

Loic Perrin is the epitome of a one-club man, born in Saint-Etienne he was scouted by the club in 1997 at the age of twelve, his commitment and work ethic meant that he was able to continue through the academy before being promoted to the first team in 2003. Perrin made his ASSE debut aged 18 whilst the club was playing in Ligue 2. The young centre-back became a stalwart at the heart of Saint-Etienne’s defence and was soon handed the captain’s armband of his hometown club.

Perrin went on to make 470 appearances for Les Verts and stayed loyal to them throughout the turbulent times, despite various opportunities to move away. Perrin himself stated that he would find it ‘weird’ to play for another club. The closest Perrin came to leaving was a brief flirtation with Arsenal in 2014/15, The Gunners were serious suitors of the Saint-Etienne captain with Arsene Wenger reportedly a big fan of him, but a formal offer was never made, likely due to Wenger’s indecisiveness in the transfer market during his later years at the Emirates.

Loic Perrin called time on his career on July 23, 2020, after 23 years at the Stade Geoffroy-Guichard. He stepped out in the green of Saint-Etienne for the last time in the Coupe de France Final against PSG, but the game didn’t end how the Les Verts captain would have liked as he was shown a red card for a foul on Kylian Mbappe. Saint-Etienne continued to battle but Les Parisiens seized the trophy with a 1-0 victory via a goal from Neymar. ASSE have recently retired the number 24 in honour of Perrin and have also installed him as their Sporting Director in the hope that he will be able to steady the ship at Stade Geoffroy-Guichard.