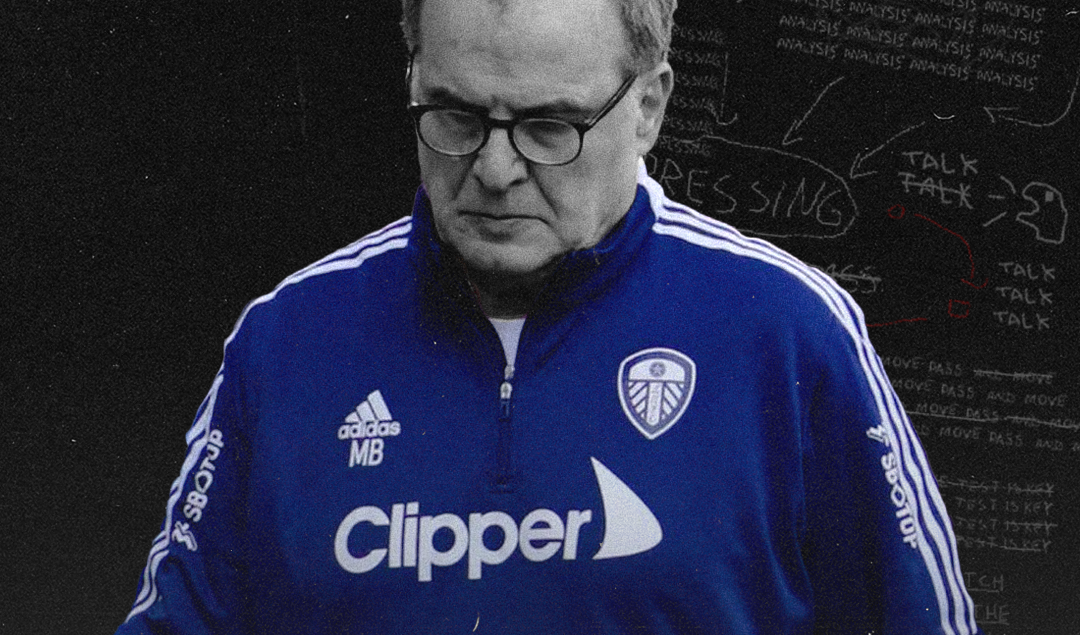 We’ve all heard about it: a team gets promoted, performs well above expectations in their first season in the Premier League, and it all comes crashing down in the next year – ‘second season syndrome’.

This season, it seems as if Leeds United are the latest team to suffer from it, having finished ninth last year with 59 points.

In their first season back in the Premier League since 2004, Marcelo Bielsa’s men were incredible to watch, playing a breathless style of high pressing football and entertaining fans week in, week out.

They took four points off eventual champions Manchester City, including a memorable 2-1 victory at the Etihad Stadium thanks to a last gasp winner from Stuart Dallas as well as getting draws against Manchester United, Liverpool, Chelsea and Arsenal.

This time around though, it’s been a lot tougher. Despite huge wins against Norwich and Wolves heading into the international break, they find themselves in 16th, seven points clear of the relegation zone having played a game more than Watford in 18th.

They will be hoping the appointment of Jesse Marsch will prove to be a shrewd one, and they have started well under the American, but still, they would have been hoping for better before the season started.

According to odds sourced from the best betting sites, Leeds are currently 3/1 to get relegated, and they will be hoping to stave off second season syndrome in the run in.

Here, we look at some classic examples of teams overachieving in the first season, only to come crashing back down to earth the next year.

We don’t have to look too far back in the past to find a textbook example of second season syndrome. Chris Wilder’s side gained automatic promotion from the Championship in the 2018-19 season and took to the Premier League like a duck to water.

The Blades were widely tipped for relegation by fans and pundits alike but ended up producing one of the greatest seasons in the club’s history, where it seemed for a while that European qualification was on the cards.

They ended up finishing in ninth place with 54 points, and highlights of their season included a 3-0 battering of Chelsea, a 3-1 victory over Tottenham Hotspur and a 1-0 win over Arsenal.

Wilder’s 5-3-2 with ‘overlapping centre backs’ produced some excellent football and they richly deserved their top-half finish.

After such a strong debut season in the top tier, fans were hoping for the Blades to push on and battle for a European spot once again. Unfortunately, it wasn’t to be.

They had two points from their first 17 games – which was a Premier League record for most consecutive games to start a season without a win – and were doomed for relegation before Christmas.

Wilder resigned in March following reported clashes with the board and club ownership, and the side ended up finishing in last place with just 23 points.

Some pundits suggested that opposition managers had ‘figured out’ Wilder’s expansive style, and that the players were not of a high enough ability to perform at Premier League level.

It was an incredible shame for Blades fans, going from the highest of highs to the lowest of lows, but they find themselves in fifth in the Championship this season, and could well be back in the top division next year for another bite at the cherry.

Huddersfield’s promotion to the Premier League via the playoffs in 2017 was one of the biggest feel-good stories in football in recent history.

They had an incredibly low budget and no one expected them to stay up in their first season in the Premier League, but David Wagner’s side managed to finish 16th, with famous draws against Manchester City and Chelsea helping them to stay up.

The Terriers played high-tempo, exciting football and were fun to watch. However, the 2018-19 season was one to forget. Huddersfield had one of the worst seasons in Premier League history, gaining 16 points and scoring just 22 goals all season.

They were relegated by March, becoming only the second team in history to achieve this feat. David Wagner left the club by mutual consent in January with the club eight points from safety, and his replacement Jan Siewert somehow managed to fare worse, managing just one win and two draws.

In the following season in the Championship, they carried on their form from their abysmal season previous and only just managed to survive back-to-back relegations by three points.

This is one of the most extreme examples of second-season syndrome in Premier League history. Ahead of the 2000-2001 campaign, many tipped the Tractor Boys for relegation, and they massively upset the odds by finishing in fifth place with 66 points, good enough for UEFA Cup qualification.

They were propelled by the 19 goals of Marcus Stewart and manager George Burley was given both LMA and Premier League Manager of the Year awards.

They failed to back up their excellent form in spectacular fashion in the following season however, starting the season with just one win from their opening 17 matches.

Ipswich went on an incredible run following that, picking up 21 points from a possible 24, but another collapse ensued and they ended up getting relegated, with their fate being confirmed on the final day thanks to a 5-0 thrashing at the hands of Liverpool.

They ended up finishing in 18th place with 36 points, and although they qualified for the UEFA Cup for a second successive year thanks to their Fair Play ranking, it offered little solace for their fanbase who had just witnessed one of the all-time great falls from grace.

The Tractor Boys haven’t been back in the top tier of English football since, and 20 years later, now find themselves in League One.

This is probably the most dramatic ‘second season syndrome’ we have ever seen, but the memories of watching Ipswich Town beat Inter Milan in the UEFA Cup at Portman Road will remain in the fans’ minds forever.