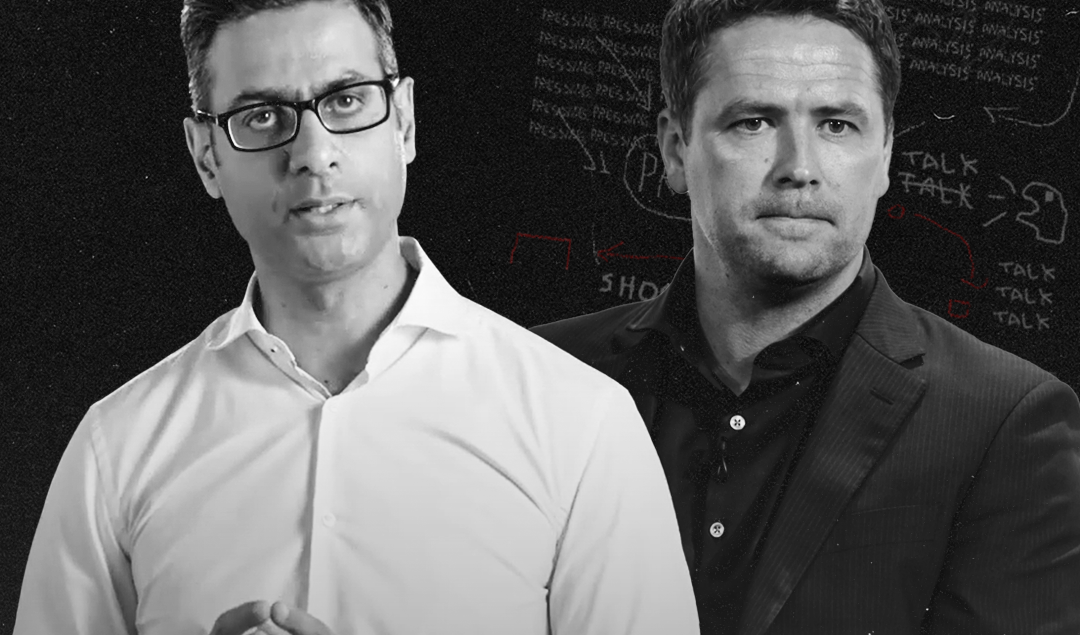 The first National Championship was set up in Karachi in 1950 whereas Pakistan made their international debut on a tour in Iran and Iraq in October 1950. Pakistan’s next international outing came in the Colombo cup where they played a goalless draw against India for the first time.

During the 1950s, Pakistan participated in the following Colombo Games held in India 1954, and later in East Pakistan (now Bangladesh) in 1955 and also played in the Asian Games held in the Philippines 1954 and in Japan 1958. However, the standard achieved in this time period could not be maintained due to the lack of organization of the game in the country, hence leading to inconsistent international participation.

Pakistan has never made an appearance in any major tournament outside the South Asian region, in contrast to its rivals India and Bangladesh although Bangladesh has never qualified for the World Cup and India had qualified in 1950 but then withdrew from the competition.

Football never saw its glory in Pakistan largely due to the heavy influence of Cricket in Pakistan and in general, South Asia. As of 2020, Pakistan is the only team in Asia that has never won a FIFA World Cup qualifying game.

In the early 60s, Pakistan produced one of its greatest ever players, Abdul Ghafoor Majna who was nicknamed the “Black Pearl of Pakistan”. Ghafoor was part of Pakistan’s national football team setup when it was in the top 10 teams of Asia.

According to The Express Tribune, he was “the last man alive from the days when the Pakistan football team was good enough to beat USSR, UAE and China – a far cry from the state of affairs right now.”

Football and the Indian Subcontinent

It was three years before Pakistan played another competitive fixture when they played in the first RDC Cup and finished third. In 1967, they played a series of friendlies against Saudi Arabia, all ending in draws. Later in the year Pakistan lost their Asian Cup qualifiers against Burma and Khmer and drew their final match against India.

They then hosted the second RDC Cup and finished third, which included the 4–7 defeat to Turkey. In 1969, they traveled to Iran to take part in a friendly tournament, in which they had a 2–1 win against Iraq and a record 7–0 defeat by Iran.

As a result of the 1971 Bangladesh Liberation War, East Pakistan became The People’s Republic of Bangladesh and consequently, the Pakistani team lost the right to call upon Bengali players. In the early 1970s, the national side’s participation was restricted to the RDC Cup and the 1974 Asian Games, and a single friendly against South Korea in 1978. The most notable result in this period was a 2–2 draw against Turkey.

In the King’s Cup in 1982, Pakistan secured a goalless draw against Indonesia, the team’s first clean sheet since 1962. After a loss to Thailand, they gained a 3–2 victory versus Malaysia and although they lost a close game against China, they were able to win 1–0 in their final game against Singapore.

Pakistan hosted a friendly tournament involving Iran, Bangladesh, Oman and Nepal in 1982. The Green Shirts started off with a 2–1 over Bangladesh. They lost to Iran, but came back and beat Nepal 2–0. The last game against Oman ended nil-nil and Pakistan ended the tournament as runners-up. However, in 1984, the national team lost 4 out of 5 games in the Asian Cup qualifiers, the only victory coming against North Yemen 4–1.

The Reality Show That Triggered the Afghan Football League

The national team hosted another tournament in 1985, this time inviting North Korea, Indonesia, Bangladesh and Nepal. A goalless draw against the North Koreans boosted the side, and they beat Nepal 1–0. However, losses in the final two games against Bangladesh and Indonesia meant they were again runners up. In the South Asian Games, Pakistan ended fourth after losing a penalty shoot out to Nepal.

Pakistan made their first attempt to qualify for the World Cup in 1989. However, they were unable to win any of their matches. The national team bounced back, when several months later they took Gold at the South Asian Games, beating Bangladesh 1–0 in the final.

Pakistan had another early exit in the Asian Games, losing all three games in 1990. In the 1991 South Asian Games, Pakistan beat the Maldives in the final 2–0 to win their second Gold. Later in the year the first SAFF Cup took place, and the national team finished fourth, but at the 1993 South Asian Games, they were unable to get past the group stage.

In 1995, Pakistan went out of the SAFF Cup group stage on goal difference. Between 1996 and 1997, the team lost all their Asian Cup and World Cup qualifying games. Pakistan came third in the 1997 SAFF Cup, thanks to a 1–0 victory over Sri Lanka in the third-place playoff.

What Went Wrong for Bangladesh in Their SAFF Championship Match against the Maldives?

The 1999 SAFF Cup saw Pakistan finish bottom of their group, and Pakistan also failed to get out of the group stage of the final South Asian Games to hold full internationals.

Pakistan were unable to win any of their 2000 Asian Cup qualifiers. The following year Pakistan achieved their first point in World Cup qualification, thanks to a hat-trick by Gohar Zaman in a 3–3 draw against Sri Lanka, but all other matches ended in defeat.

In 2002, Pakistan played in an unsuccessful four-match series against Sri Lanka. At the 2003 SAFF Cup, Pakistan finished fourth, losing 2–1 in extra time to India in the third-place playoff.

Later in the year, Pakistan won their first Asian Cup qualifier with a 3–0 over Macao, but still were unable to qualify. They rounded off the year with defeats to Kyrgyzstan in the World Cup qualifiers.

On 27 March 2021, the PFF’s office was attacked by its former president, Syed Ashfaq Hussain Shah and his group, and the ongoing women’s championship was cancelled. Major clubs protested, Mohsin Gillani W.F.C. announced it pulled out and Karachi United condemned actions taken against the NC and stated to be fully and respectfully supportive of following due process as per FIFA directives.

Because of the attack, NC lost control of the PFF headquarters in Lahore. Due to the attack FIFA imposed a suspension on the Pakistan Football Federation. Hence, no football activity was possible in Pakistan and the men’s Pakistan Premier League was yet to start.

The Ashfaq-led PFF group announced that the 2021 edition of PPL is scheduled to be held from August. This PPL won’t have any official recognition or status since it is being held under Ashfaq-led PFF group which isn’t recognized by FIFA and Asian Football Confederation.

The GSV and the Michael Owen Promise

The Pakistan Football Federation (PFF) led by Ashfaq Hussain Shah had signed a partnership with GSV in August to launch the PFL and upgrade the infrastructure for football in the country.

The press release issued for the announcement had said that the new venture would also entail the construction of a state-of-the-art “flagship” stadium in Karachi.

GSV also roped in some big-hitters to launch the six-team PFL — one of them being former Manchester United International managing director Mike Farnan, who oversaw the club’s growth as a global marketing behemoth near the turn of this century, joining the PFL as its chief operating officer. Michael Owen announced himself as the PFL Brand Ambassador in a tweet.

With Michael Owen as brand ambassador and GSV CEO Zake Bhan leading the charge, Pakistan will embark on an adventure of developing young footballers and scouting promising talents in the nation’s first franchise league.