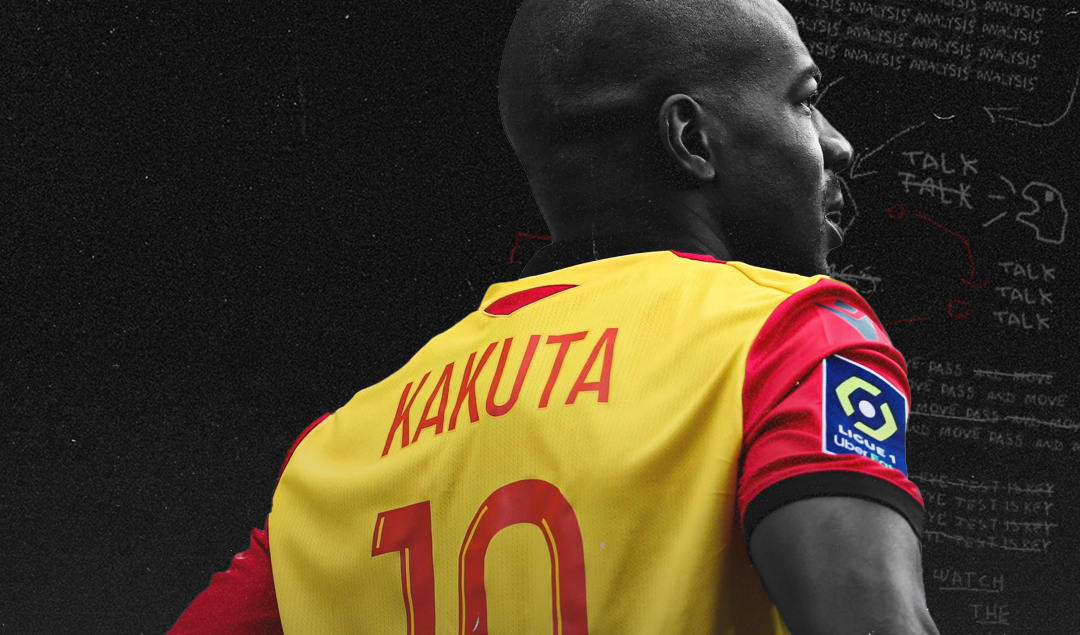 Chelsea youngsters and loan moves away; a story as old as time. A forgotten man in many regards, Gaël Kakuta epitomised Chelsea’s extensive loan policy, and for someone who promised so much, his career nosedived before it had really even begun.

Before their recent transfer ban and the appointment of Frank Lampard as manager, Chelsea were renowned for letting their youngsters slowly rot away on loan, never close to making a dent in the first-team set-up, but earning the club millions in future transfer fees. It was a model born out of business, not emotion, and in all honesty, it’s worked.

Kakuta was one of those who fell through the cracks at Stamford Bridge despite promising so much upon arrival in England. The hype surrounding him at Chelsea has almost never been matched by any other young talent at the club, and the fact they risked a transfer ban to sign him as a 15-year-old, demonstrates how highly he was rated.

However, despite appearing for the first-team in 2009/10 and impressing coaches with his raw pace and trickery, he fell to the same fate as many of his peers, eaten alive by the Chelsea loan system, and spat out without coming close to the Blues’ starting XI. Kakuta’s particular journey at Chelsea saw him end up at Fulham, Bolton, Dijon, Vitesse, Lazio and Rayo Vallecano on loan, before making a permanent move to Sevilla for £5.4 million in 2015.

Under The Lens: How Jonathan Clauss Became a Driving Force in Lens’ Sensational Return to Ligue 1

It certainly didn’t go as planned. Kakuta played just five games for Sevilla before becoming one of the masses who left Europe in the mid-2010s to join the money-alluring Chinese Super League; in Kakuta’s case, Hebei China Fortune was the destination.

As is the case with many, however, the draw of Europe proved too strong and fairly successful loan spells at Deportivo La Coruña and Amiens whilst in China led to a permanent move back to Rayo Vallecano for £1.8m in 2018. Just over 700 minutes in the 2018/19 season followed and it was clear Kakuta wasn’t in favour in Madrid; signaled by a £2.7 million move back to France with Amiens.

Despite their relegation last campaign, Kakuta impressed, scoring two and assisting five, and his form caught the eye for RC Lens, who signed the attacking midfielder on loan ahead of the 2020/21 season.

It’s perhaps fitting that the surprise package of this Ligue 1 season are spearheaded by a reinvigorated Kaukta, a player whose career seemed destined to slowly fizzle out in China, but has made one hell of a comeback at the Stade Bollaert-Delelis.

For all this build-up, how good has Kakuta’s renaissance at Lens actually been? Well, it’s been impressive, to say the least. This term, only goalkeeper Jean-Louis Leca, Florian Sotoca, and Jonathan Gradit have played more than his 1719 league minutes, and his nine goals and four assists are both team highs; take him out of this Lens side and they certainly wouldn’t be sitting pretty in sixth place.

In fact, only eight players have scored more than Kakuta’s nine in the league, and they all play as either a central striker or a wide forward; no other No.10 in the league can match his goal tally.

Of Lens players with over 500 league minutes, only Sotoca, Arnaud Kalimuendo and Ignatius Ganago take more than his 2.1 shots per 90, and nobody can better either his 2.0 dribbles or 2.1 key passes per 90; Kakuta is the fundamental piece of Franck Haise’s attacking puzzle.

Kakuta may not possess the speed or raw talent he did when arriving in England as a fresh-faced 15-year-old, but his guile and technical craft have helped plucky Lens dream of European football, and you can’t put a price on that.

12 clubs. A 13-year professional career. 29 years old. It’s been a rollercoaster journey for Kakuta, but at Lens, he may, at last, have found a home.