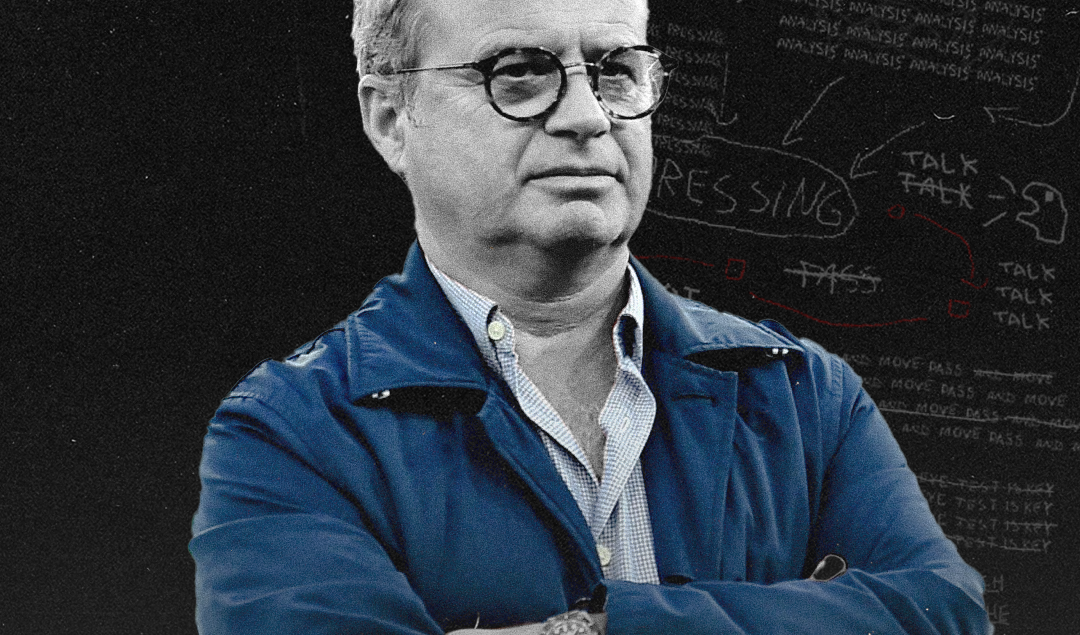 In an effort to reduce wasteful spending and ensure long-term stability both on and off the pitch, many football clubs have embraced the sporting director model. Rather than a head coach and owner enjoying primary control over scouting, recruitment, and player development, specialized personnel and departments are now devoted to focusing on such tasks.

As PSG discovered, though, developing this infrastructure within a club is not necessary to ensure success. The individuals involved, and the philosophy they utilize to direct their department, is vital. With Leonardo departing the club and Luis Campos arriving as a football advisor, it was clear that they wished to take their recruitment in a different direction.

After a fairly unremarkable managerial career in Portugal and a short stint in the scouting department of Real Madrid, Campos made a name in French football as an astute sporting director at Monaco and Lille.  At both clubs, he shifted the recruitment philosophy towards acquiring young players while balancing them with shrewd additions of experienced players.

Renato Sanches: The Next Addition to Stefano Pioli’s Rossoneri?

These talents were not at the forefront of European football, and were often purchased from the lower divisions of French football, teams outside the major five leagues, or supposed flops who failed to sparkle at Europe’s elite teams but still had plenty of promise. It’s an approach that was seemingly designed to make teams that could develop a true sense of cohesion and progress as a collective unit.

At Monaco, this strategic outlook culminated in a Ligue 1 triumph and a run to the Champions League semi-final in the 2016/17 season. A few years later, Campos would again replicate such success at Lille, as they won the French league in the 2020/21 season.

At PSG, though, Campos finds himself in a far different environment. He has historically built his sides through impressive talent identification, finding underrated prospects and attracting them to clubs for usually minuscule fees and ensuring they are given the conditions within the squad to become elite footballers.

By contrast, PSG will require players that can immediately make an impact on the first-team and compete for both Ligue 1 and the Champions League. More pertinently, Campos has to shift the culture of PSG in a seismic way.

The club have been fixated on attracting the biggest name players to the team. Last summer, which saw the arrival of Gianluigi Donnarumma, Georgina Wijnaldum, Achraf Hakimi, Sergio Ramos, and Lionel Messi was the epitome of their glitz and glamor approach to recruitment. PSG operated as a brand first and foremost rather than a club, an aim directly tied to the nature of their ownership and their standing in the game.

Campos can only do so much to soften such aims and reorient their focus. He had a similar task at Monaco, who before his arrival, had spent big on marquee players such as James Rodriguez and Radamel Falcao. Yet PSG’s culture is far more deeply rooted within the club’s hierarchy than at Monaco, and the spotlights shine far brighter.

His start as an advisor has been positive, as his ideas seem to be embraced by the rest of the club hierarchy. Vitinha from Porto is a sensible addition to the midfield area, while Hugo Ekitike brings youth, exuberance, work rate, and a defined focal point to a frontline of big names yet seemingly little cohesion.

Both players are below the age of twenty-three and have high talent ceilings, yet are at the necessary level to be integrated in the first team straight away. They represent the kind of signings Campos will wish the club to make more of: young, unheralded talents who address deficiencies in the squad.

How long Campos will hold influence at PSG remains to be seen. Christophe Galtier, the new head coach who the Portuguese worked with at Lille, will have little time to make his imprint on the team and attempt to achieve Champions League glory. For Campos, that will be the ultimate factor in determining his fate as a football advisor.

If PSG fails to lift the European cup in the next couple seasons, his standing — and the philosophy he represents — could be under threat before it truly has time to bear fruit. His long-term approach is fundamentally at odds with PSG’s imperative for immediate success, and that tension will characterize whether he is a success at the club.

If Campos can maintain the kind of buy-in he currently enjoys at PSG, his arrival in Paris could be the masterstroke they need to become a stable club that can genuinely win the Champions League. However, if results don’t go his way, the club’s existing culture of short-termism may prove to be his downfall.