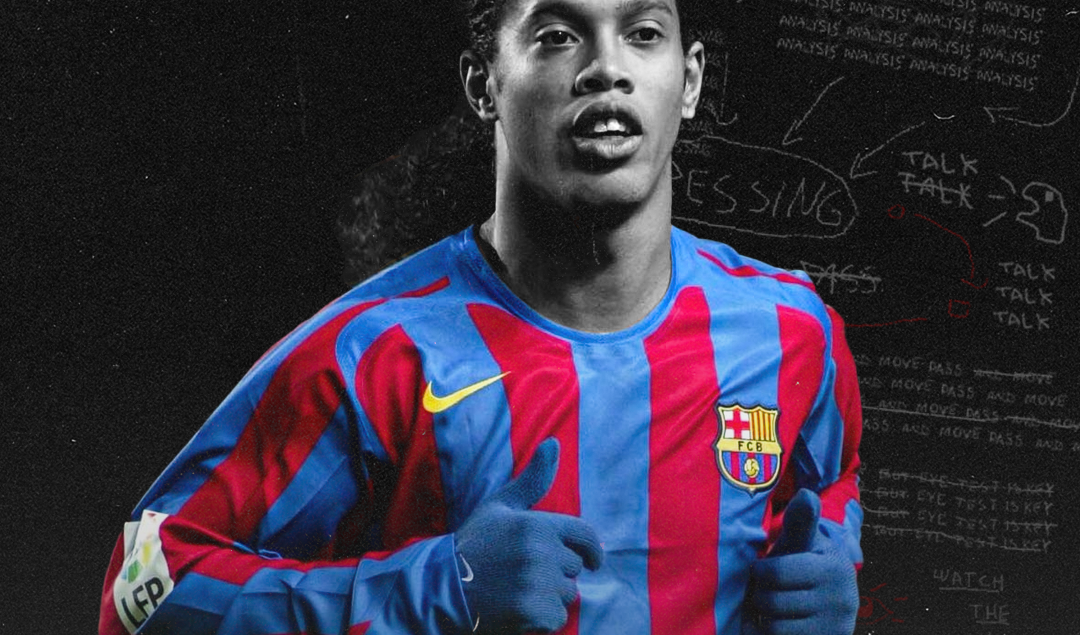 Certain ex-players are considered untouchable in football, incomparable to anyone else because they were simply that good, Ronaldinho is one of those players. And while he did more than enough in his active years to earn that level of reverence, the truth is he has been surpassed. The most obvious examples of players who played post-Ronaldinho’s prime and reasonably surpassed the Brazilian legend would be Lionel Messi and Cristiano Ronaldo.

While those two have proven to be heads and shoulders above Ronaldinho, the truth is they are ultimately different types of players which make for an unbalanced comparison. This brings us to another player, with many similarities to Ronaldinho and was even dubbed ‘heir’ by the man himself, Neymar Jr.

I know the thought of even mentioning Neymar’s name next to Ronaldinho probably has your wheels turning already but I implore you to relax, put your nostalgia aside and objectively read the rest of this comparison. Ronaldinho and Neymar are both Brazilians who play similar positions and both have been star players for FC Barcelona and PSG, the comparison is pretty much unavoidable.

Neymar: The Star Too Far

Ronaldinho’s strength was his unmatched aesthetic value, he’s arguably the most watchable football in modern football and is even the reason a lot of current football fans started watching the sport in the first place. On top of that, he was reasonably productive with 230 career goals and 188 assists in 640 senior career games for club and country according to Transfermarkt, which is impressive for someone who played mostly as an attacking midfielder, left midfielder and left winger.

He also won trophies everywhere he’s been and is one of sixty players in football history to have won both the FIFA World Cup and the UEFA Champions League. He had good stats, was a serial winner and exceedingly passed the eye test to the point where he was universally and unanimously the best footballer in the world between 2004 and 2006, there’s no downplaying Ronaldinho.

All I’m saying is despite all that, Neymar may already be better or at least on course to retire as the better player, this isn’t anti-Ronaldinho, it’s pro-Neymar. At 29 years old, Neymar already has more career goals and assists than Ronaldinho did in his entire career which is impressive however you choose to look at it.

Although wingers are more advanced in today’s game and basically feature as strikers but that takes nothing away from Neymar, 332 goals, 214 assists in 554 career appearances is impressive in whatever era. Neymar is 30 games away from being Brazil’s most capped player and only eight goals behind the legendary Pele as the record goalscorer.

The only real edge Ronaldinho has over Neymar’s already stellar international for the same country is that he played in one of the greatest national teams of all time. With the sheer amount of individual talent in that Brazil squad, before and after 2002, it would have been criminal to not win a World Cup.

That’s not to say Ronaldinho didn’t pull his weight or play a part in the triumph, all I’m saying is it’s a lot easier to win a World Cup with Delima Ronaldo, Rivaldo and Kaka than with Roberto Firmino, Willian and Philippe Coutinho.  So I ask, what does Ronaldinho really have on Neymar? A Ballon D’or and two FIFA Player of the year awards? Sorry, they don’t really count for much in this case and here’s why; Cristiano Ronaldo and Lionel Messi.

Between 2008 and 2017, Cristiano Ronaldo and Lionel Messi meritoriously split the 10 available Ballon D’ors equally, and then Messi won again in 2019 making it 11 of the last 12 awarded. Luka Modric broke the decade-long duopoly in 2018 but even then, many rightly believe Cristiano Ronaldo was more deserving of the award.

There’s no question that Neymar would have won the award at least once if he didn’t happen to play during the prime of the greatest footballers in history. I suppose that’s not Ronaldinho’s fault but he would be in the same situation as Neymar if he played during Messi and Ronaldo’s prime which is the point of this article.

Any player who has achieved all that Neymar has at 29 years old would be considered a legend of the game, especially pre Cristiano and Messi. So I ask again, what does Ronaldinho have on Neymar? Aesthetic value? Actually, yes he does have that over him, to be honest, but Neymar is no James Milner either (no disrespect to James Milner) he’s also a joy to watch on his day.

I’m talking about a player who will most likely (bar unforeseen circumstances) retire as the most capped and record goalscorer for the greatest national team of all time. A player who has proven himself as an elite goal scorer and creator, has won every trophy available at club level and an Olympic gold medal and is comfortably the most expensive player in the history of the game, all at 29 years old.

Whether or not you believe Neymar has surpassed Ronaldinho, you can objectively admit that he’s more than earned this comparison and is not far from eclipsing his predecessor.  Especially if he wins either a World Cup or Ballon D’or which he still has plenty of time for, Neymar being a superior player to Ronaldinho is no longer a blasphemous line of thought.