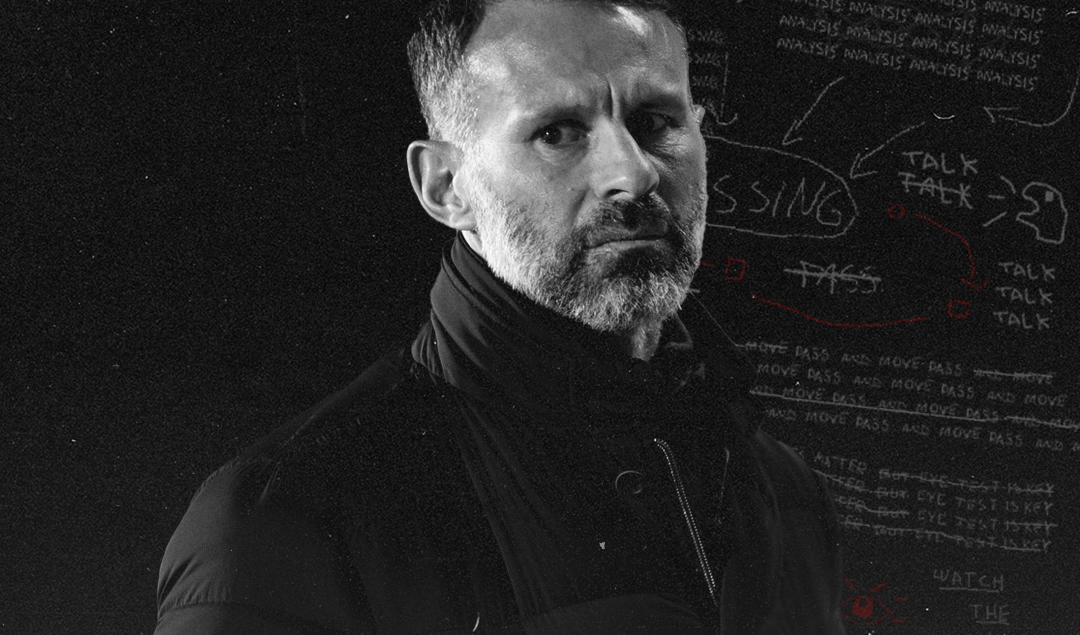 Just to clear things up, the word ‘overrated’ in this context doesn’t mean Ryan Giggs wasn’t a good player, because he was a good player with great achievements. But being ‘good’ was the height of his individual abilities, nostalgia tends to make football fans (especially Manchester United fans) remember him as great or special which he simply was not.

Ryan Giggs has been getting shouts for the greatest Premier League player in history because of his stellar career but his individual abilities don’t quite match up to that tag. The most accurate description of Ryan Giggs would be a good player who had a great career, that is undeniable.

Giggs came through the United youth ranks at a time when the club desperately needed a left-winger, he ousted Lee Sharpe from the team and became a starter from 1992 onward. He was an electric youngster with lots of pace and who was exciting to watch, considered a boy-wonder and used mainly as a marketing tool for the newly formed Premier League.

He was great for a youngster and at the end of the 1992/93 season, had already deservedly won back to back PFA young player of the year awards and was named in the team of the year. Impressive right? You’re probably thinking ‘how can anyone call Ryan Giggs overrated?’ Let’s see if you’re still impressed after this deep dive into the achievements.

But the thing with Giggs is, his early years were so good that people just carried on using those same teenage standards for him while in truth his output didn’t get better with age. Giggs won the most trophies in English football simply because he played for the most dominant club in English football for 24 years (22 of those in the Premier League), coincidentally Manchester United’s most successful period.

‘Coincidentally’ because Giggs was not a catalyst for that success, he just happened to be coming through the academy at the time and would go on to play with some of the best players in the world over the next two decades. He did contribute to the success to be fair and you can argue he had to be a good player to even make it into and stay in that team for so long which is all true, but he still wasn’t the reason for United’s success.

He leads the all-time assists table which should normally be an indication of greatness but in Giggs’ case, it is more a reflection of longevity. 162 assists seem impressive at first, factor in the fact that he did it in 640 games and it becomes significantly less impressive.

Also, 162 assists in 22 seasons result in roughly seven assists per season. For context, Leroy Sané averaged nine in the three full Premier League seasons he played for Manchester City and surpassed both Giggs’ best goals and assists tally and his single-season assists tally in 2017/18.

I used Sané as a comparison because he plays the same position as Giggs, the German left-winger finished the 2017/18 season with ten league goals and 15 assists in 32 games, which is better than any of Ryan Giggs’ single-season records. We’ve established his stats weren’t great, how about the eye test? In terms of gameplay, how is Ryan Giggs better than Leroy Sané?

He was quick but so is Sané, he didn’t have a “wand of a left foot” as you’d associate with David Silva, wasn’t particularly a bag of tricks either. So what special ability does “the greatest Premier League player of all time” have? What was his X-factor, the definitive ability that sets him apart from other players?

There’s reason to believe Ryan Giggs might not even be the best Welshman to play in the English top-flight, his abilities pale in comparison to Gareth Bale. Bale is the superior athlete with much better stats despite playing similar positions to Ryan Giggs with far less gifted teammates at Tottenham. It is also rather telling that the only moment of individual brilliance that readily comes to mind when thinking about Ryan Giggs was the FA Cup semifinal solo goal against Arsenal in 1999.

We’ve established that Giggs got into the squad on merit but he only stayed that long based on sentimental value, which also extended from Manchester United to the league. The 1999/00 season which saw Giggs record his highest assists tally with 12 won him his sixth Premier League title but only good enough to place him fourth on the assists table.

He was not even Manchester United’s highest assists provider that season, David Beckham had 15, the highest in the league. This was despite being the starting left winger and supplying Dwight Yorke and Andy Cole who both scored 20 and 19 Premier League goals respectively.

The extent of Giggs’ abilities has been blown out of proportion by the greatness of his team achievements, which in turn led to some questionable personal achievements and further upheld the false image. Ryan Giggs won his only PFA Player of the year award in the 2008/09 season and was also included in the team of the season as a 35-year old who played 28 Premier League games, scoring two goals and notching seven assists.

Andy Cole: A Tale of Fiery Relationships, Injuries and One Fateful Afternoon at Upton Park

The fact that he also only won two ‘Player of the Month’ awards in his entire career, despite playing for 22 seasons, approximately 198 months, is a fair reflection of his talent. The same amount of Premier League Player of the Month awards as Daniel Sturridge and one less than Peter Odemwingie.

So tell me, how does a winger who never finished any of his 22 Premier League seasons as the top scorer or assist provider get to be considered one of the best of his generation? Both in terms of stats and the eye test, there was no point in Giggs’ career where was Manchester United’s outright best player let alone in the league.

If we choose to ignore individual ability and focus on career achievements as the only metric of greatness then Dani Alves might just be the greatest footballer of all time. He has more trophies than Giggs and probably even more footballing talent despite being a right back… see what I mean?

The incredible amount of PR and propaganda that has been put out in an effort to rewrite history and present Ryan Giggs as a special footballer will not erase the truth. He was at best a good player who was lucky to be part of the most successful team in English football and highly favoured and beloved.