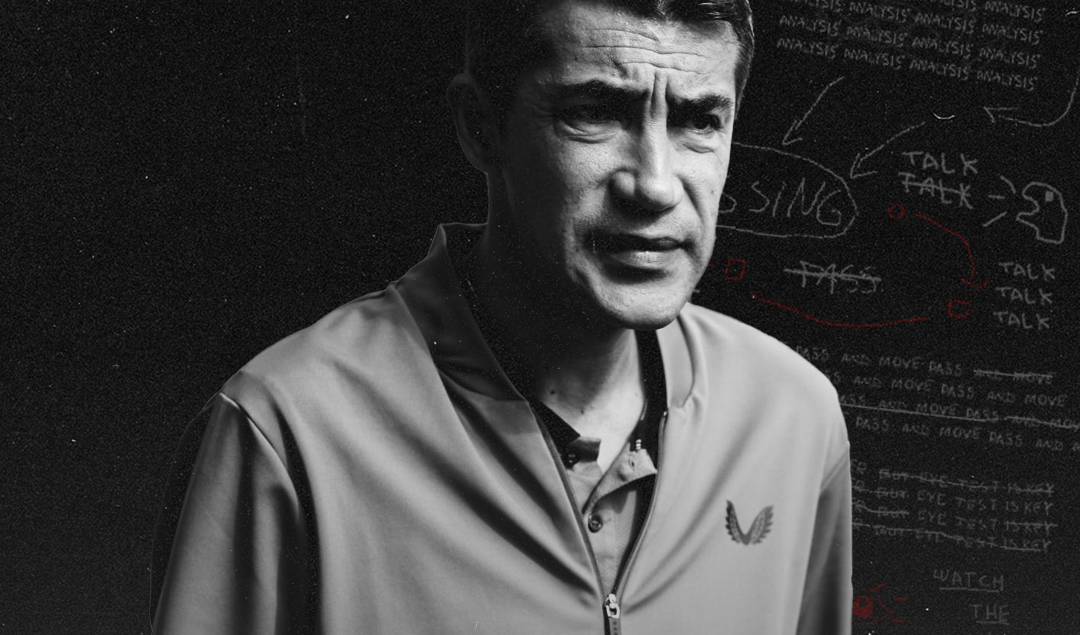 It took Bruno Lage until the 4th game of the season against lowly Watford to witness his side’s first Premier League goals and win. Wolves lie in 16th place with 3 points from a possible 15, and a minus 3 goal difference — just one point above the relegation zone.

At first glance, it doesn’t look like the club has progressed from Nuno Espírito Santo’s departure. However, there is a positive aura filtering through the Molineux air currently. Lage has implemented a refreshing style upon Wolves, and fans are now confident that they will soon reap the benefits.

Behind the scenes, Lage has made small tweaks to make the atmosphere around the club more amiable. Whilst personal one-on-one meetings were not the norm under Nuno, Bruno is said to welcome players’ into his office with open arms.

Away from Lage’s office, a new auditorium has been installed at Wolves’ training ground, under his instruction. Built with 30 seats, there is now a greater emphasis on analysing last week’s match. Although these changes aren’t revolutionary, they go some way to explaining the cause of the good-feel around the club at this moment.

Whether it’s because there’s a clean slate at Wolves, or the small details that Lage has tweaked – there’s an added exuberance to the way the team has started the season. After 4 games, Wolves had mustered 71 shots, the 3rd most in the league. Not only are they consistently shooting, but also crafting out good opportunities.

Their xG of 1.58 p90 is the 5th highest total in the league. Yet they’ve only scored 2 goals across their opening four games. This can be placed on the horrific head injury, suffered by star striker, Raul Jimenez, who, as of yet, has looked a shadow of his former self. The situation hasn’t been helped by Wolves’ wide forwards wastefulness in front of goal.

Fortunately, Wolves fans have seen enough evidence to believe that the club’s fortunes will soon up-turn. Compared to last season, Wolves have a 0.53 higher xG p90. They’re averaging over 5 more shots per game, and most importantly, looking like a more fluid and dangerous team in the final third.

This is down to the progressive, intensive style that Lage wants to play. Although Wolves are making about the same amount of passes per game as they were last season, they’re making over 10 more progressive passes p90.

It’s a stark contrast to the lateral passing that has been associated with Wolves’ back 5 for the past few seasons. Such forward thinking has allowed Wolves to penetrate through the opposition’s midfield. They’ve attempted the 5th most final third passes per 90 in the league.

Whilst Wolves have been more adventurous with their passing, they have still held onto what has proved successful over the last few seasons. Their dribbling ability. With Adama Traore and Francisco Trincao on the wings, Wolves have two athletic, pacey ball carriers. Traore has completed 14 more dribbles than anyone else so far this season, meanwhile, Trincao has completed the 3rd most dribbles in the league.

Lage has revolutionised the way that Wolves build from the back, whilst maintaining their excellence in wide positions to create a team centred around quick, ball progression. This ball progression is centred around Ruben Neves. As soon as Wolves regain possession, they look to Neves who has the ability to accurately progress the ball to Jimenez or a wide-forward. Neves is completing 7.25 progressive passes p90, the 5th most in the league.

SC Braga – Building for a Title Challenge and a Brighter Future

But how effective are Wolves at regaining the ball? The way that Wolves effectively spring on teams is based on their formation out of possession. Lage’s team sink into a 5-4-1 when defending. They are vertically compact, with their wingers cutting inside to block off passing lanes. This makes it increasingly likely that Wolves can intercept the ball in central areas.

Unsurprisingly, they’ve made the 3rd most tackles and interceptions so far this season. As a result, opponents are struggling to get near Wolves’ penalty box. Only Man City have had fewer shot attempts against them, and only 3 teams in the league have a lower xG against so far this season.

Bruno Lage looks to have structured the perfect formula. Solidity, intensity and purpose and fervour when going forward. The results haven’t matched the performances yet, but Wolves’ fans are confident that soon the club and Lage will soon reap the more prosperous fortunes that their football deserves.

Stats: FBREF (accurate as of Matchday 4)