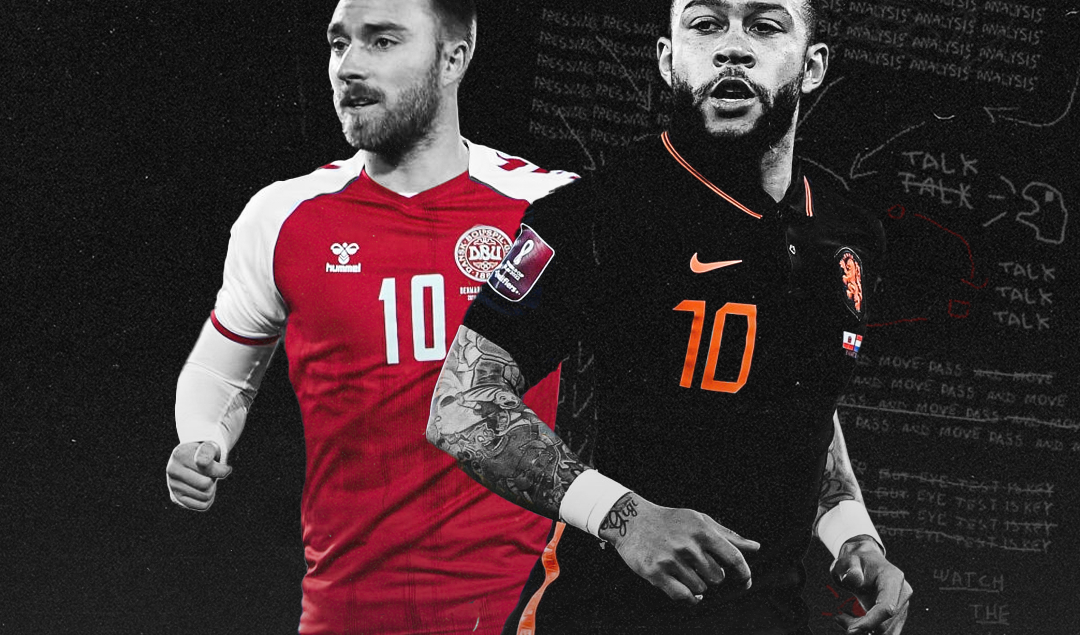 We all love it when an outsider wins a major title. France, England and Belgium dominate the betting for the upcoming European Championships. They are all major contenders, but this looks a far more open tournament than that. Let’s look at some of the outsiders who could do well at Euro 2020.

Denmark caused a massive shock when winning this title in 1992. They only took part in the finals after Yugoslavia were disqualified. The Danes have only made it to one quarter-final since then. Form this season has been good, though, and with the likes of Jonas Wind, Kasper Dolberg, Yussuf Poulsen and Mikkel Damsgaard in attack, they will be a daunting task for any opponent.

They finished behind Belgium in their Nations League group but earned four points against England. A home draw and an away win at Wembley show that they can be a team to be worried about playing. They have made a storming start to their World Cup qualifying group with three wins and 14 goals. A 4-0 win in Austria is a good result for sure.

Nine of their squad have at least 40 caps, with Christian Eriksen and Simon Kjaer both having reached the century mark. Their group isn’t that easy with another Belgian battle as well as games against Finland and Russia. A quick start will be needed, but if it goes well, that will breed confidence. Having said that, the bookies don’t hold out much hope, as the latest European Championship odds will confirm.

Italy Back in Contention

Italy returns to the main stage after missing out on the 2018 World Cup. This is a nation that knows how to win finals with great success in the World Cup and European Championships. It is always a good idea to back a country that is in good form. Italy most certainly fit into that category.

The Italian side last lost a match in September 2018; a lot has happened in the world since then. Italy are unbeaten in 25 games, with the last six all won and with clean sheets. Only in three of their last 15 internationals have they conceded a goal.

Belotti and Immobile will be a major threat; one or the other have scored in each of their last four matches. There is a bit of an inexperienced look to their side; not being in the last World Cup won’t have helped. A good run in this tournament does look likely, though.

10 Italy Players Who Could Benefit from the Euros’s Postponement

The Azzurri won ten out of ten in their qualifying group. They scored 37 and conceded four in beating  Finland, Greece, Bosnia and Herzegovina, Armenia and Liechtenstein, and the group was won by 12 points.  Italy also won their Nations League group (ahead of the Netherlands, Poland and Bosnia and Herzegovina) and face Spain in the semi-finals in October. They have also won their first three games in their World Cup qualifying group.

We won’t have to wait to see how good Italy are. They play Turkey in the opening match on June 12. Also in their group are Wales and Switzerland, so they should comfortably qualify. Winning the group would see them most likely take on either Austria or Ukraine in the last sixteen. A possible quarter-final against Belgium would be a major test for them. With double-figure odds on winning the title, Italy are excellent outsiders.

Like the Italians, the Netherlands are making a welcome return to major finals. They didn’t just miss the 2018 World Cup but also the 2016 European Championships. A bit of a fall from grace after reaching the 2010 World Cup and finishing third four years later. There were revival signs when making it to the final of the Nations League in 2019. Five of their squad have over 50 caps, and the duo of Memphis Depay, Georgino Winjaldum and Ryan Babel have 55 international goals between them. Teun Koopmeiners is one to watch, too.

Recent years have seen them get wins over Spain, Germany and England and a draw with Italy. They can be a bit inconsistent and recently lost to Turkey in their World Cup qualifying group. Their group sees them up against Ukraine, Austria and North Macedonia, and they should qualify. If they can keep scoring (at least two goals in each of their last five played) and tighten up a bit at the back, then a good run can be had by the Dutch.

Other outsiders to consider? Well, Croatia can never be ruled out after their 2018 World Cup final. Then there’s North Macedonia, who recently beat Germany. It certainly promises to be a fascinating month of football.