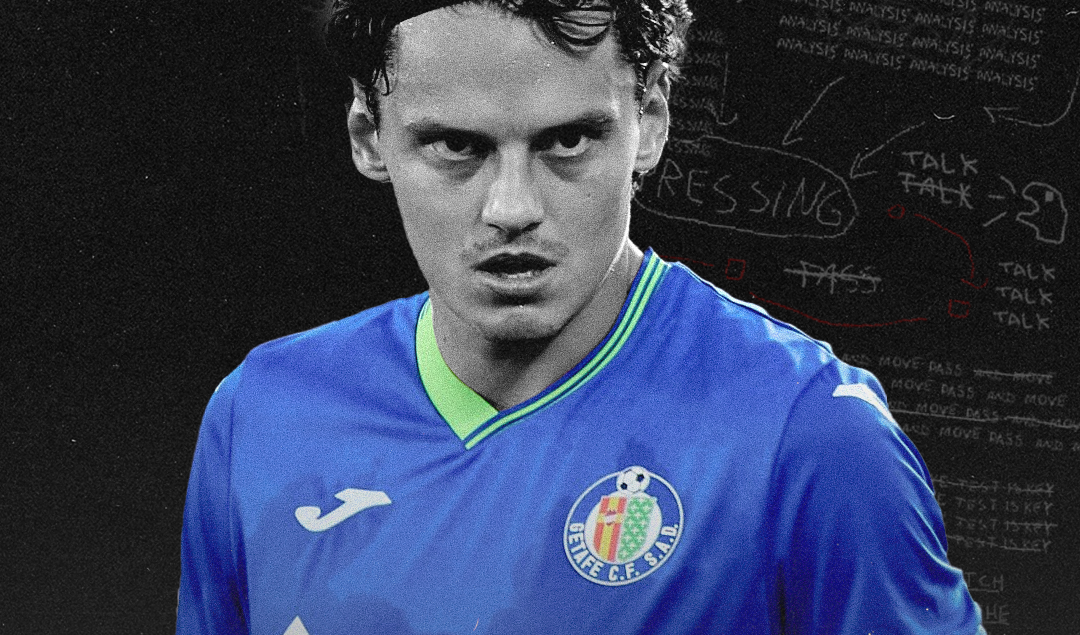 England international Dominic Calvert-Lewin has been one of the most important players for Everton during the last few years. Not only that, the 25-year-old is the player on which relies a good part of the team’s system, with DCL being considered as one of the finest strikers in the air in the top 5 leagues. This allows him to exploit the Toffees’ long balls and crosses, either from open-play or set-pieces.

However, the English center-forward has been struggling with injuries lately, causing manager Frank Lampard to modify the approach when his main frontman is absent. Being dependent on one player is not the best option, as the Liverpool-based club could secure the signing of a similar profile to Calvert-Lewin so they would be having a plan B if the latter gets injured. Let’s take a look at who is the striker who could make DCL’s absences almost unfelt.

Getafe’s center forward Enes Unal has just had a breakthrough season in which he imposed himself next to La Liga’s elite forwards in the goalscoring table. Similarly to Calvert-Lewin, the Turkey international has aerial battles as one of his main strengths, winning 5.60 duels in the air per 90 (43.0% success percentage), a bit less than our case study’s 6.87 (47.6%), taking into account the latter’s limited game-time last season.

Off the ball, the 25-year-old is at least as hard-working as Dominic, ranking in the 90th percentile at least for tackles in the final third, dribbles contested, pressures, successful pressures, pressures in the middle third and final third.

In terms of creativity, Enes is neither the best nor worst of the selected forwards. The Turkish provides 0.06 xA and a respectable 0.83 key passes per 90. For context, Calvert-Lewin averages 0.14 and 0.91 respectively.

Goalscoring-wise, Unal took the edge last season, even by a whole margin (0.51 vs 0.15 non-penalty xG per 90), a part of that is due to him having the best season in his career, while his counterpart was struggling with injuries.

Enes Unal would be a perfect cover for Calvert-Lewin, but the problem is he might be too good to be anything less than a concrete competitor for him, especially if he manages to confirm his last season’s form.

His market value set at 25 million euros suggests that Getafe would not let him go for a low price, with The Toffees not being at their best financially. If Lampard’s side gets ready to break the bank for a Calvert-Lewin’s deputy/replacement, they should keep a close eye on Enes Unal.

Osasuna’s Ante Budimir is nowhere near to being as expensive as Unal. Still, the Croatian forward could turn out to be a suitable deputy for Dominic Calvert-Lewin.

The 31-year-old is strong in the air, highlighted by his 6.10 aerial duels won per 90, and 50.0% success percentage (94th and 86th percentile respectively), contributing effectively to the defensive duties, being ranked in at least 95th percentile in middle third tackles, final third pressures and shots blocked.

When it comes to creativity, Budimir can be put in a close bracket to that of DCL and Enes Unal, averaging 0.07 xA and 0.49 key passes per 90. As for the goalscoring aspect, Ante does fairly well, as he managed to score 11 goals (including 2 from the penalty spot) in 1837 minutes last season (Liga and Copa Del Rey).

The issue with Ante Budimir is that he is slower than DCL and Enes Unal, which makes him a less attractive option than the latter forward, but his heading qualities make him a valuable target to consider for the Dominic Calvert-Lewin deputy role.