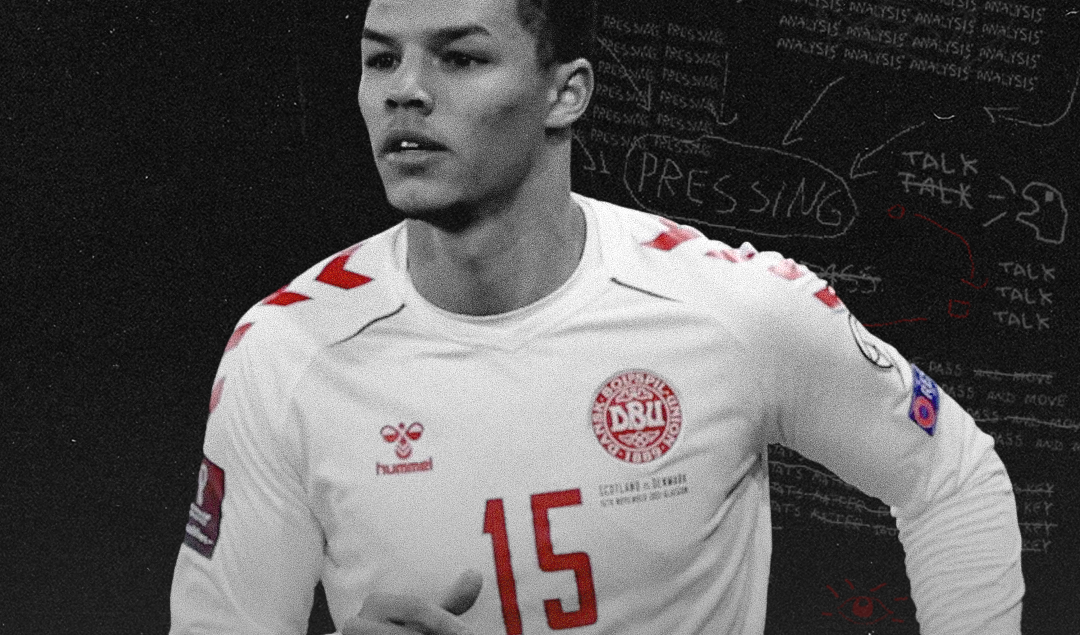 After a second straight year of watching from the sidelines as their two archrivals battled it out for the Primeira Liga title, Benfica have been hard at work as they look to back outgoing PSV manager Roger Schmidt with an overhauled squad.

Whilst they have sold top scorer Darwin Núñez to Liverpool, they have brought in 24-year-old Croatian striker Petar Musa to fill the void at center forward — after scoring 12 goals and 4 assists in his debut Primeira season with Boavista, Musa will compete with the likes of Roman Yaremchuk and Gonçalo Ramos at the center forward position.

Mihailo Ristić has joined on a free transfer following the expiry of his Montpellier contract and could emerge as a starter at left back with Álex Grimaldo headed for an ugly divorce as Benfica look to sell him this summer to avoid losing him on a free in 2023.

David Neres has ended his spell at Shakhtar Donetsk five months after joining the Ukrainian club and joined Benfica for a reported fee of €15.3 million. However, the net cost of this transaction was only €300,000 with Benfica and Shakhtar settling an agreement for the latter’s debt after Shakhtar had only paid €3 million from the signing of Pedrinho last summer.

Enzo Fernández has become the latest graduate of River Plate’s academy to earn a move to Europe with the 21-year-old Argentine arriving for €10 million and €8 million in add-ons. And by signing Alexander Bah from Slavia Prague for €8 million, they may have finally found a player who can fill the vacancy left by Nélson Semedo in 2017 and emerge as a star at right back.

Last season saw Gilberto competing alongside Valentino Lazaro, Diogo Gonçalves and captain André Almeida, but whilst Lazaro looks set to return to Inter, Bah’s arrival could be crucial towards solving a position that has been one of Benfica’s weakest in recent years.

Born in Årslev on the island of Funen, Denmark to Gambian parents, Bah joined Aarslev Boldklub before moving to Fyn’s academy, where he remained from 2009 to January 2013 before the club went bankrupt, moving to Næsby Boldklub in the spring of 2013, before going to ISI Idrætsefterskole in Ikast in 2014–15 and returning to Næsby the following year.

The Bah at Næsby BK was vastly different to the Bah of today. He started out as a central forward, sometimes playing as a winger, before making the switch to a wide forward role, grabbing the attention of multiple Danish clubs before moving to HB Køge in 2016, where he would acquire maturity and become a starter whilst also showcasing his goalscoring instinct.

Bah spent a year and six months at Slavia Prague where he would win the league title and be elected the best defender in the Czech league in the 2021/22 season, but whilst his defensive skills should see him slot into new manager Roger Schmidt’s defense immediately, his attacking skills have made him stand out from other fullbacks in his age bracket.

In 2018, he transferred to SønderjyskE and the jump from the second to the first division was important to gain experience, mainly to improve tactically: as the team played with a back three, Bah became a winger and was proving to be a good piece in the initiation and completion of plays.

Defensively, he’s able to get back and not leave his team undermanned defending the counter, whilst he has also improved in aerial duels this season, allowing him to win the Best Defender of the Czech League award.  He also remains alive as a passing option, allowing for a fluid passing flow as well as showcasing his aggression and pace in pressing after his team loses possession as well as anticipating passes and sticking in a foot to win the ball back.

Adapted to his new role and performing beyond expectations, he became one of the best players in the Danish top-flight and his impressive form was soon rewarded with a call-up to the Danish national team and a move to Czech giants Slavia Prague in January 2021.

After consolidating his position as one of the best in Nordic football, it was certain that from then on his career would change levels and it would be a matter of time before earning a move to a bigger league. National champion and one of the most effective players at all stages, he attracted attention from several clubs across Europe and knew the importance of choosing his destiny well so as not to stagnate and lose prestige in view of the World Cup.

Given the history of signings, the success in player development and its greatness, Benfica was chosen to take care of the next steps in Bah’s career and everyone wins in this move. In a team that employs a back four, as new manager Roger Schmidt typically does, but that also makes quick variations and passing combinations in the wide areas, Bah is the type of right back who will excel in both areas: offense and defense.

He is an aggressive player who attacks spaces and seeks to break deep blocks with accurate passes, capable of receiving a pass from on the byline and finding the penalty spot with a pinpoint cross to allow his teammate to convert. Crossing has been one of his strongest attributes throughout his career and it is little surprise that the majority of his crosses have been low or mid-height.

Bah needs little time or space to find a teammate in space or create a goal-scoring situation, boasting an impressive technique and vision who doesn’t hesitate to advance into the box and score against opposing defenses — Benfica fans can expect a lot of quality from Bah in attacking transitions as well as dead-ball situations.

At 24 years of age, it seems like Alexander Bah is a match made in heaven for his German manager, who showcased during his two seasons at PSV Eindhoven a preference for high intensity and pressing. Bah starts off as a right back on paper but becomes a right winger at times to increase his team’s attacking options, a player who is capable of thriving in a high-intensity match and improving as the rhythm increases.

One of the things responsible for Benfica’s decline over the past three years is their lopsided transfer strategy that has splurged heavily on attacking players but pinched pennies for defenders, but in shelling out €8 million for Bah, they have not only snatched one of the rising stars in Czech football but have also secured a player who can render them another massive profit in years to come.