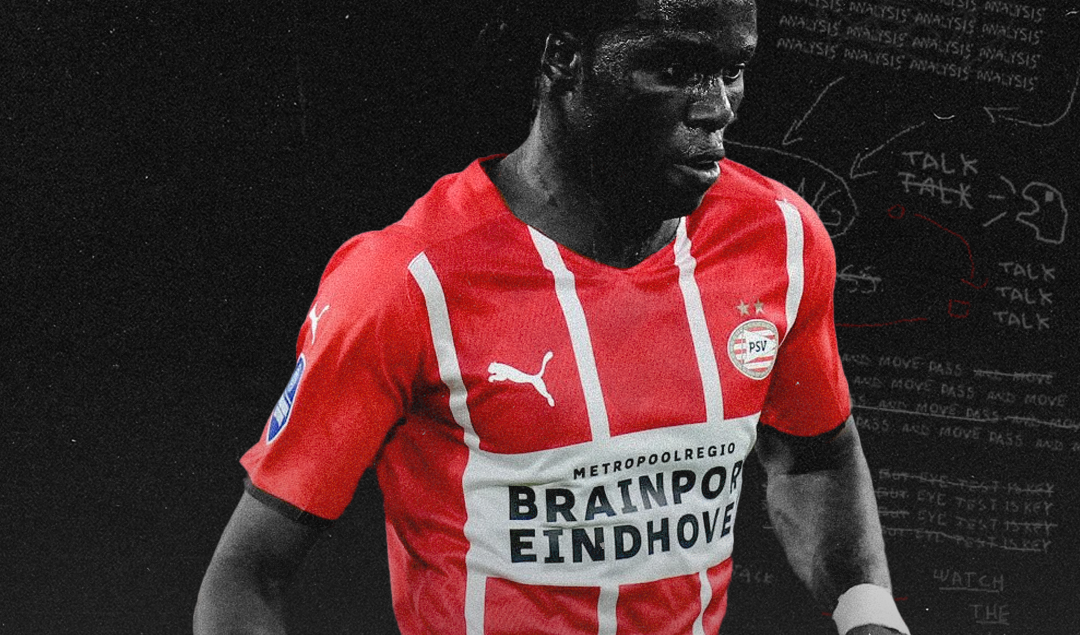 Bruma signed for PSV in 2019 for a big fee of €12 million, but whilst his best years were previously at Galatasaray in the Turkish league, which helped him get the status of being a wonderkid who has lots of potential, the now 27-year-old left-winger couldn’t impress much during a loan spell at Real Sociedad in the 2015/16 season. He later moved to RB Leipzig in 2017 for €15 million, but also couldn’t impress much there, despite playing 67 games for Die Roten Bullen.

The Portuguese winger’s move to PSV was an interesting one, to say the least. Besides the €12 million that was paid for him, which isn’t a fee that PSV regularly pays for a player, the fans also didn’t know what to expect from him as he isn’t a player that was often in the headlights when he was playing at RB Leipzig and Real Sociedad, despite playing over a hundred games for both Real Sociedad and RB Leipzig combined.

The first match that Bruma played for PSV was in the Champions League qualification match against Basel. After 14 minutes, Bruma opened the score. After a comeback from Basel to make it 1-2 to the Swiss team, PSV scored in both the 89th and 92nd minute to have an advantage over Basel going into the second leg. Bruma got subbed off in the 77th minute for Cody Gakpo.

A week later in the return against Basel, Bruma scored the equalizer in the 23rd minute to make it
1-1. Basel, unfortunately, scored again in the second half through Dutch striker Ricky van Wolfswinkel and due to the away goals rule still being in place at the time, PSV were knocked out of the Champions League.

Bruma did well at PSV at the start, mainly in the Eredivisie. In the first five games, Bruma scored once and gave 2 assists, whilst also missing a match through an injury. And within the first eight games, Bruma had scored twice and registered 3 assists already.

Whilst Bruma was doing quite well, manager Mark van Bommel preferred to see Steven Bergwijn as a left-winger instead of an attacking midfielder. Mohamed Ihattaren would replace Bergwijn in that role and Ritsu Doan was playing on the right, with Donyell Malen at striker.

Bruma got less and less game time throughout the 2019/20 season. The season started well for PSV though, still being unbeaten after nine matches in the Eredivisie. But when the results weren’t going Van Bommel’s way anymore, he got sacked by PSV after only winning twice in the following eight matches.

When interim trainer Ernest Faber took over, Bruma started to get more minutes again but failed to impress scoring just once in the next nine matches, before the Eredivisie season was completely stopped due to the pandemic. In the next season, Bruma only played four games for PSV as he got loaned out to Olympiakos. In Greece, Bruma played 33 matches and scored a solid nine times.

There wasn’t much fuss around Bruma when he returned to PSV, but he once again started off well during the first three games of the Eredivisie season, scoring twice and getting an assist as well. But throughout most of the season, Bruma was mainly a substitute. Manager Roger Schmidt already had a good player in the left-wing spot with Cody Gakpo, and so Bruma had to impress whilst coming off the bench.

Whilst he scored a further five times and gave two more assists in the Eredivisie, it was often difficult to see the positives of Bruma’s game. He has always been a player that gave his all in every minute he played for the club, but apart from his blistering pace, there was often a lack of vision and finishing which led many PSV fans to the conclusion that it would be the right move to sell Bruma in the next transfer window.

And now, Bruma has completed his move to Turkish side Fenerbahce, where he will first be loaned out to for the entire 2022/23 season. Fenerbahce have the mandatory clause to make the deal permanent next year, for a fee of just €4 million euros.

Whilst there were hopes of Bruma fulfilling his potential at PSV, the fee he was signed for has hindered him more than anything. He had a good start in the Netherlands, but it was quite clear from the start that Bruma seems to run around like a headless chicken most of the time when he has the ball.

A lack of finishing, intelligence and decision-making stopped him from producing more goal contributions and being a more valued asset for the club, whilst he also had to face competition from Steven Bergwijn, who currently plays at Tottenham Hotspur, and Cody Gakpo, who has been linked with a move to Arsenal.