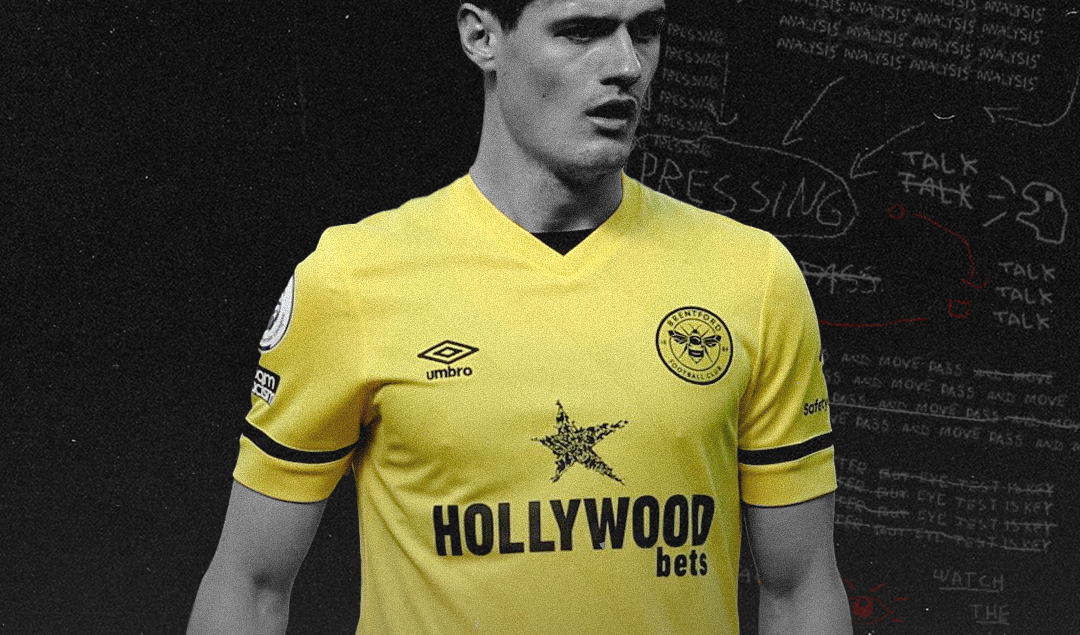 Brentford haven’t been quite as abrasive as Sheffield United and Leeds United in their assault on the Premier League. After all, two of Yorkshire’s most decorated clubs had old scores to settle, a reputation to live up to. This is new territory for the West London outfit. They’ve had to learn the hard way.

The limelight doesn’t come naturally to them, nor does it suit them. London is a bustling metropolis of pretenders to the throne. QPR, Fulham and Chelsea have long since dominated the conversation west of the river.

Thomas Frank’s men have had to tread a different path to the top. Quiet, calculated, but poised to spring. The plucky underdogs in their own city, Christian Norgaard is, however, ensuring Brentford don’t get lost in the murky waters of the Premier League.

Falster Crocodile Zoo, Denmark, is a strange phenomenon. As one of Europe’s coldest countries plays host to one of the world’s most tropically inclined animals. It’s the only place in the world where you can see all 23 species of this pensive yet potent reptile.

Now, Danish native Norgaard may never have been, but from the way he snaps into tackles you’d think he’d spent hours studying the movements of these vicious predators. Ronaldinho’s ‘golden boots’ video pales in comparison to Crocodile Dundee it seems.

Norgaard attacks the ball with an unnerving ferocity, stalking his prey before pouncing. Rarely does the 28-year-old come out second best, and the fact he has won the most tackles in the Premier League this season is a very literal testament to this fact. He doesn’t keep his cards close to his chest, but he doesn’t have to.

He is an all-action midfielder, no less the calm in the storm than the storm itself. He’s covered the most ground in the Premier League this season (353km), whilst also ranking highly for interceptions, possession won, and duels won.

Brentford thrive in the transition, averaging just 43% possession per 90. This is where Norgaard’s sharp, lunging tackles help Brentford to disrupt and distribute quickly.

The 28-year-old isn’t just a grizzly enforcer, a means to an end. The former Fiorentina man comes alive in the 18-yard box, consistently attacking the back post to get on the end of his side’s deliveries.

He did this to great effect to nod in Brentford’s second ever goal in the topflight, against Arsenal. And with the mercurial Christian Eriksen assuming set-piece responsibilities, Norgaard knows he can rely on his fellow countryman to regularly find him in acres of space.

Brentford’s long rangy throw-ins have been a staple of their success this season, and Norgaard’s efforts against both Arsenal and Watford came from the anticipation that his side would win the knock-on.

Brentford look all but assured of safety following their dramatic victory away to Watford, but they will face a challenge to keep hold of Norgaard, who has already drawn admiring glances from the likes of Liverpool.

After spells in Denmark, Germany and Italy, Christian Norgaard has emerged as a crucial cog in midfield for Thomas Frank’s Bees. A tenacious player coming into his prime years, Norgaard fills a void in the Premier League left by the aging N’Golo Kante and Fernandinho.